U.S. aviation chaos eases after more than 10,000 flights delayed: ‘This is happening to a lot of people’ 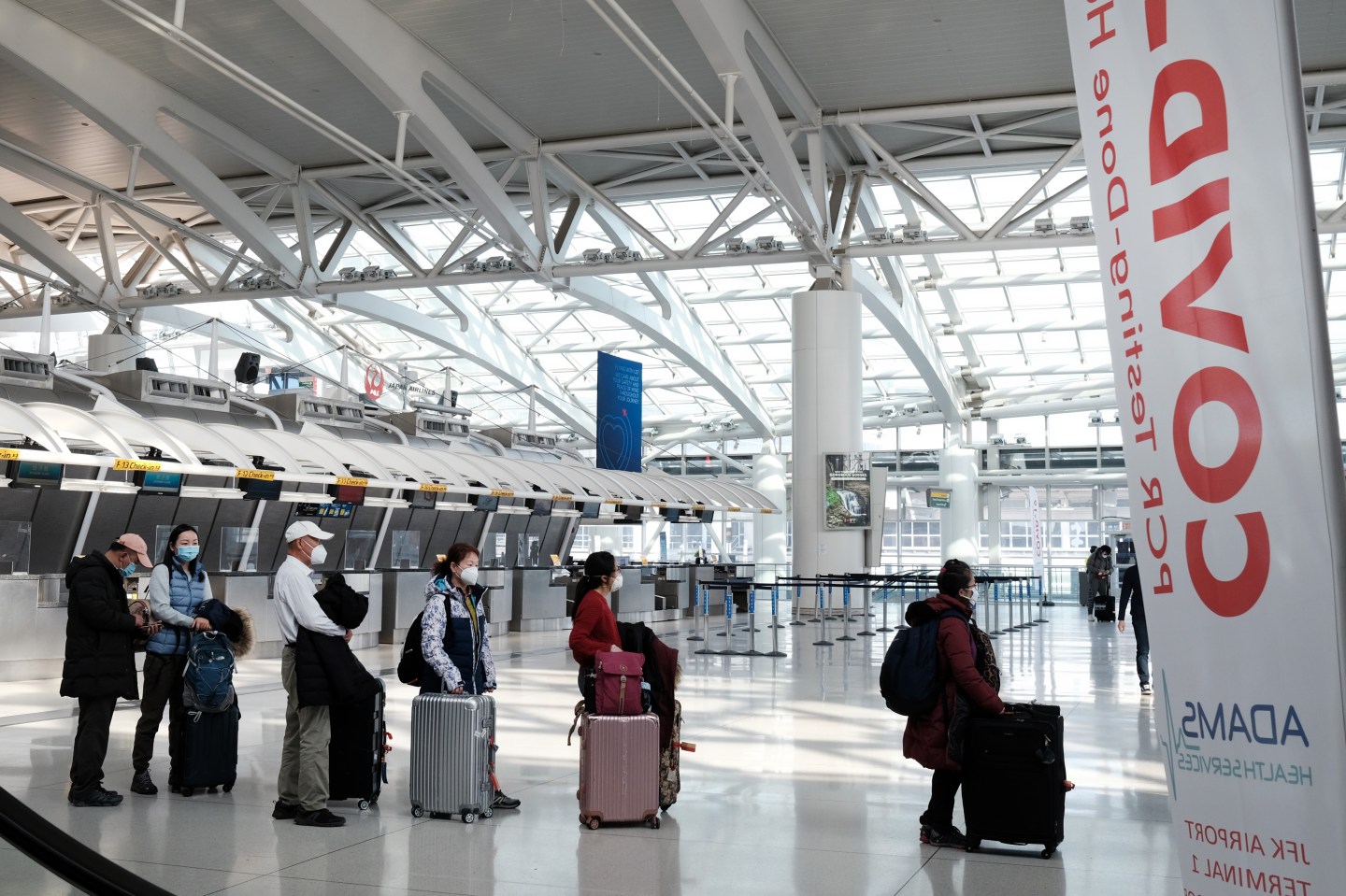 U.S. flight delays eased after a band of storms triggered thousands of cancellations and delays for beleaguered carriers at the start of a long holiday weekend.

More than 10,000 flights within or to the U.S. were late or scrubbed Friday, according to tracking website FlightAware, a day after airline executives met with US transportation officials on how to stem flight disruptions.

Transportation Secretary Pete Buttigieg ended up driving from Washington to New York after his flight was canceled, the Associated Press reported.

“That is happening to a lot of people, and that is exactly why we are paying close attention here to what can be done and how to make sure that the airlines are delivering,” Buttigieg said.

Calmer weather on Saturday allowed the system to return closer to normal. Aside from airports in central Florida, the rest of the nation was recording below-average delays, according to FlightAware. Saturday starts a three-day US weekend with Monday a public holiday to mark Juneteenth.

Buttigieg held a conference call with airline chiefs on Thursday, reminding them of the need to do all they can to reduce impacts from delays. The department has authority over consumer protections, such as rules governing refunds for canceled flights. But there is no prohibition for typical delays, most of which are at least partly the result of weather.

On Friday, a line of storms stretched from Mississippi to Virginia, gumming up flights at large hubs in Atlanta, Charlotte, Washington, D.C. and New York. At the same time, airline staffing woes as carriers rebound from the Covid-19 pandemic have made it more difficult to respond to bad weather, leaving carriers with fewer reserve crews.

Passenger totals remain about 12% below 2019, according to the Transportation Security Administration.