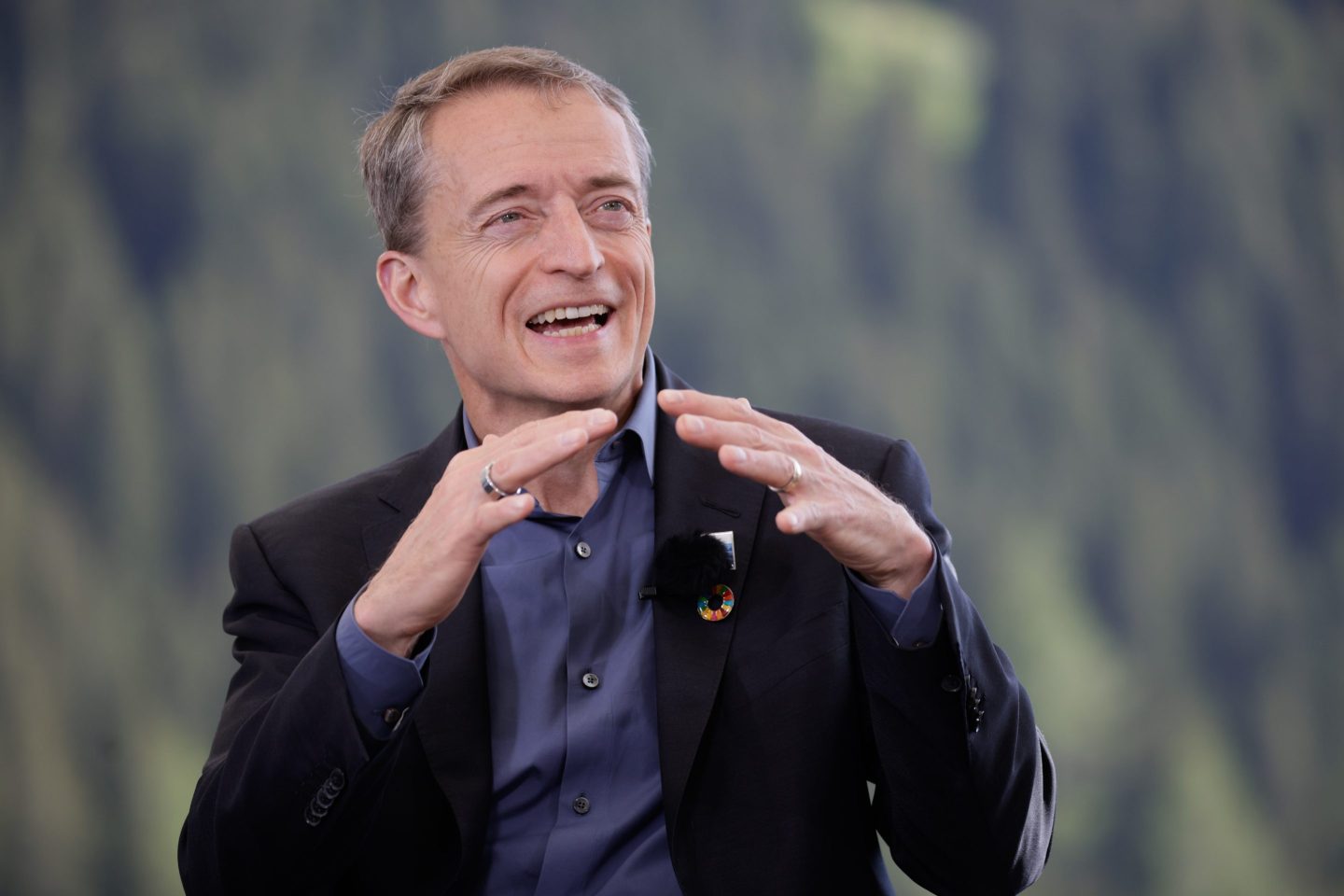 Intel CEO Pat Gelsinger warned Tuesday that he may expand chip production in Europe instead of the U.S. if Congress fails to approve $52 billion in government subsidies promised under the CHIPS Act.

“The rest of the world is moving rapidly despite the inability of Congress to get this finished,” said Gelsinger on a panel at the Aspen Ideas Festival.

Congress passed the CHIPS Act as part of the National Defense Authorization Act in 2021 but never appropriated a budget for its programs. The money for subsidies is currently stuck in negotiations as the House and Senate attempt to reconcile differences on a broader package of policies to help the U.S. tech industry compete with China.

Last week, Intel said it would delay the groundbreaking ceremony of a new $20 billion facility in Ohio owing to a lack of government funds. “I hate the idea of announcing a delay,” Gelsinger said on Tuesday, claiming Intel wanted to “go first and bigger in Ohio.” But he warned that without funding, Intel “would end up investing a lot more in Europe as a result.” The chipmaker already plans to spend about $35 billion to expand its production in the European Union, including a new $18 billion facility in Germany.

Subsidies from the CHIPS Act—capped at $3 billion per facility—would make the U.S. “approximately competitive with other regions of the world,” according to Gelsinger. The industry was “not looking for handouts,” he said.

Other semiconductor firms are also urging the U.S. to subsidize domestic chip manufacturing.

Taiwan Semiconductor Manufacturing Co. pledged to spend $12 billion on a new facility in Arizona but said the construction would require the U.S. government to subsidize the difference in operating costs between Taiwan and the U.S.

On Monday, GlobalWafers, another Taiwanese chipmaker, announced a new $5 billion facility in Texas. Yet U.S. Commerce Secretary Gina Raimondo told CNBC that the deal “will go away” if Congress didn’t approve subsidies.

Even Taiwanese officials are calling on Congress to approve funding.

“TSMC has already begun their construction in Arizona, basically because of trust. They believe the CHIPS Act will be passed by the Congress,” Ming-Hsin Kung, a minister on Taiwan’s National Development Council, told the Washington Post on Tuesday.

Asian chipmakers “all believe they need to put more manufacturing in the U.S.,” Gelsinger said, but they need government subsidies to match the incentives provided by East Asian governments. “We are not competing with TSMC or Samsung. We are competing with Taiwan and Japan and Korea,” he said.

In February, the European Union earmarked about $46 billion in funding for chip manufacturing as part of the European Chips Act. Of that, $7.3 billion will be used to help subsidize Intel’s new Germany plant.

Japan is covering 40% of a new TSMC plant in Kumamoto, drawn from a $4.5 billion fund to support the country’s semiconductor industry.

Gelsinger said the U.S. needs to invest in chip manufacturing as a matter of national security, shifting the center of production away from East Asia. “This is the future of geopolitics,” he said.