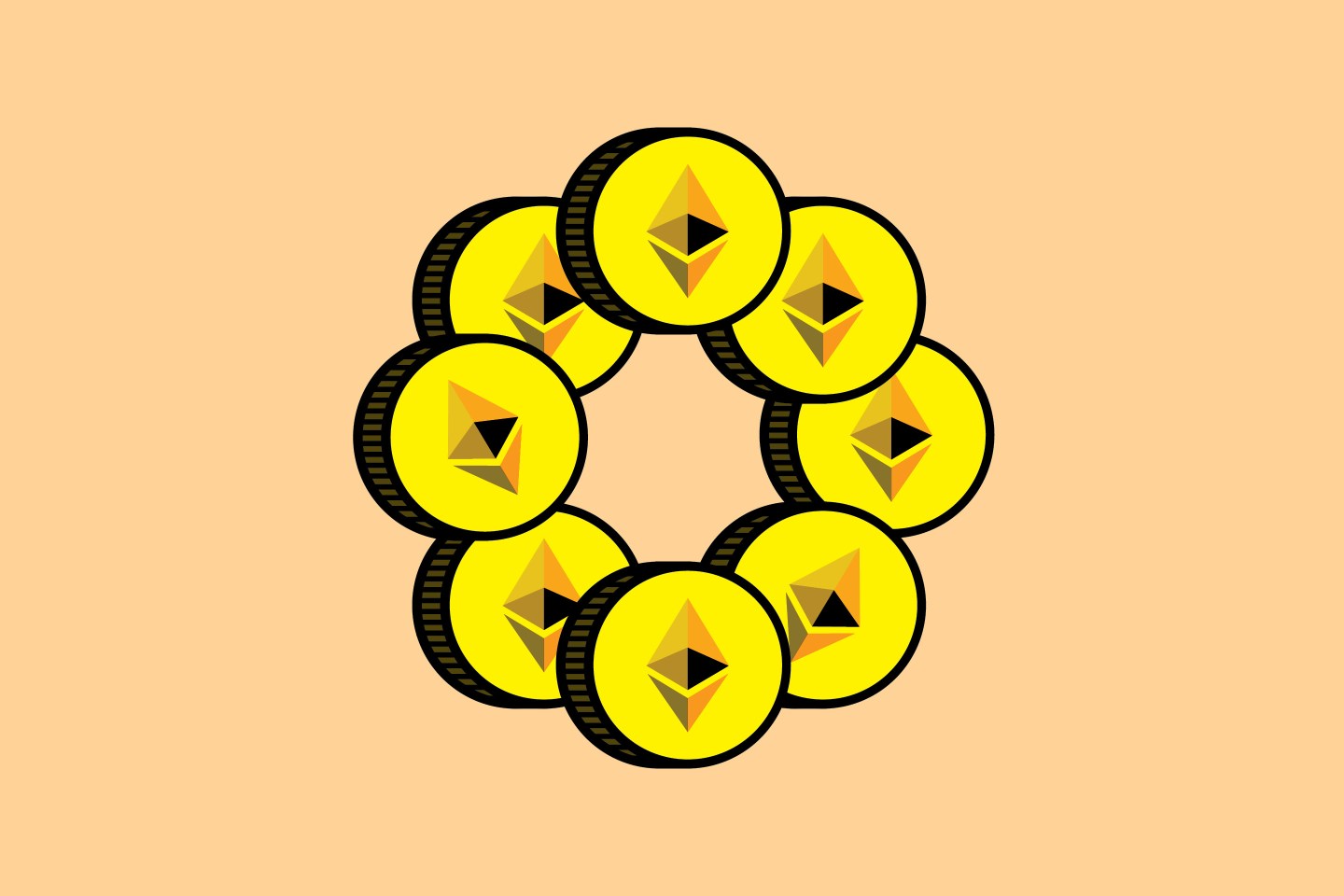 After the collapse of failed algorithmic stablecoin TerraUSD (UST) and its cryptocurrency Luna, many dominoes began to fall within the crypto market, in part triggering the downturn.

In early June, Celsius Network, one of the largest cryptocurrency lenders, paused its withdrawals and soon faced rumors of bankruptcy. Afterward, reports concerning the weakness of crypto hedge fund Three Arrows Capital (3AC) followed, fueling fears of contagion and systemic risk. Though the crypto market has started to recover somewhat since then, questions remain about how the fallout will shape the future of the space.

But one thing is certain: The price instability of a token called stETH had a cascading effect on big players already impacted by the market downturn, including Celsius Network and 3AC, according to a new report from the leading blockchain analytics firm Nansen.

Up until the demise of the Terra ecosystem, the price of stETH has mostly traded with that of Ether (ETH). Though it isn’t technically pegged, the price stability between stETH and ETH is considered as such to many in the crypto space, and its consistency is important for investors trading and leveraging stETH.

On decentralized exchanges and platforms, investors can stake their ETH for stETH, or swap their ETH for stETH; borrow ETH by using stETH as collateral; lend their stETH for high yield; sell their ETH for stETH; and continue in a loop to attempt to earn maximum reward and return. But this process can be risky: If the price of stETH declines too much in comparison to ETH, high-leverage positions can be liquidated. With enough selling pressure from big fish, this can tank the price of stETH, causing others to sell their stETH to cover their investments, and set off a domino effect within the market.

To a degree, this is seemingly what happened over the course of the last month with both Celsius and 3AC, Nansen found.

There is “active, trackable contagion in the markets. 3AC was a victim of this contagion. They sold their stETH position at the peak of the de-peg panic, taking a significant haircut,” Nansen wrote. And while Nansen reports that Celsius’ on-chain positions appear to have stabilized and are now healthier, the platform was “very much at risk during the de-peg incident” as well.

Here’s what happened, according to Nansen.

‘A case of the wrong place, wrong time’

After UST depegged in May, falling far below $1, investors began to sell their stETH for ETH in a pool for the tokens on decentralized cryptocurrency exchange Curve. This led to “the start of draining pool liquidity and stETH discount,” Nansen wrote in its report.

This began to take a toll across the market, especially for those leveraging stETH on popular decentralized cryptocurrency lending protocol Aave. In response, stETH creator Lido launched a temporary safety measure to allow “overleveraged players to safely de-lever” their positions, Nansen reported. While this worked, and the price of stETH remained relatively stable, things took a turn as selling pressure increased. After deviating on May 14, the “peg” between stETH and ETH was “never restored.”

During this time, addresses Nansen found to be Celsius and 3AC were among the “biggest withdrawers” of stETH and ETH in the Curve pool, removing almost $800 million worth of liquidity combined on May 12 alone. “Other participants were also observed withdrawing liquidity, but these two entities were most consequential to the pool’s health,” Nansen said.

Alongside the “implosion of UST,” Nansen wrote, “These transactions were most impactful to the initial deviation [of stETH] from the ETH price, which led to the vulnerability of the pool and peg.”

“This vulnerability is an additional risk for investors, who are already experiencing the turmoil of a potential prolonged bear market and are subject to less risk tolerance, further compounding the selling pressure of stETH.”

Investors continued to “de-risk their position by removing liquidity and/or selling stETH for ETH” throughout June. It appears Celsius and 3AC attempted to do the same.

As the Curve pool began to diminish, there likely wasn’t enough liquidity for Celisus to sell its stETH positions, Nansen concluded, saying it possibly began borrowing other coins like USDC and USDT in an effort to meet redemptions from its users.

3AC deposited its stETH as collateral on Aave seemingly to borrow ETH from the protocol and possibly sell it, Nansen said. From mid-June and on, as the stETH “depeg” progressed, 3AC started to sell its stETH, withdrawing from the Curve pool, exited its Aave positions and tried to repay its loans.

This situation, in combination with the UST and Luna crash and market downturn, likely made things worse for both Celsius and 3AC.

“In the case of Celsius, the ability to remain liquid in order to meet customers’ redemptions was its main priority. Hence, they had to get rid of their stETH for other liquid assets while protecting leveraged assets by paying down debt,” Nansen wrote. “Pausing withdrawals probably helped to prevent a bank run while providing Celsius time to recalibrate and manage the risks in their investments.”

But, Nansen reported, “3AC seemed like a victim of the contagion. A case of the wrong place, wrong time.”

“From the on-chain data, we observe that 3AC was unlikely to have led the significant deviation in stETH prices between June 9 and 11. It was only until June 13 and 14 where 3AC was observed to have started unwinding its stETH positions for ETH and stables, most likely reducing its risks and accepting its losses.”

Nonetheless, Celsius hasn’t shared when it would resume withdrawals for users.

Many companies, from crypto brokerage Voyager Digital to crypto lending platform BlockFi, have secured lines of credit after exposure to 3AC, which hasn’t yet repaid many of its outstanding loans.

Both Celsius and 3AC are rumored to be facing insolvency as more crypto companies come forward with updates on their financial health, or lack thereof.