CEO of $68 billion investment firm joins the Great Resignation: ‘I just want to go sit at the beach and do nothing’ 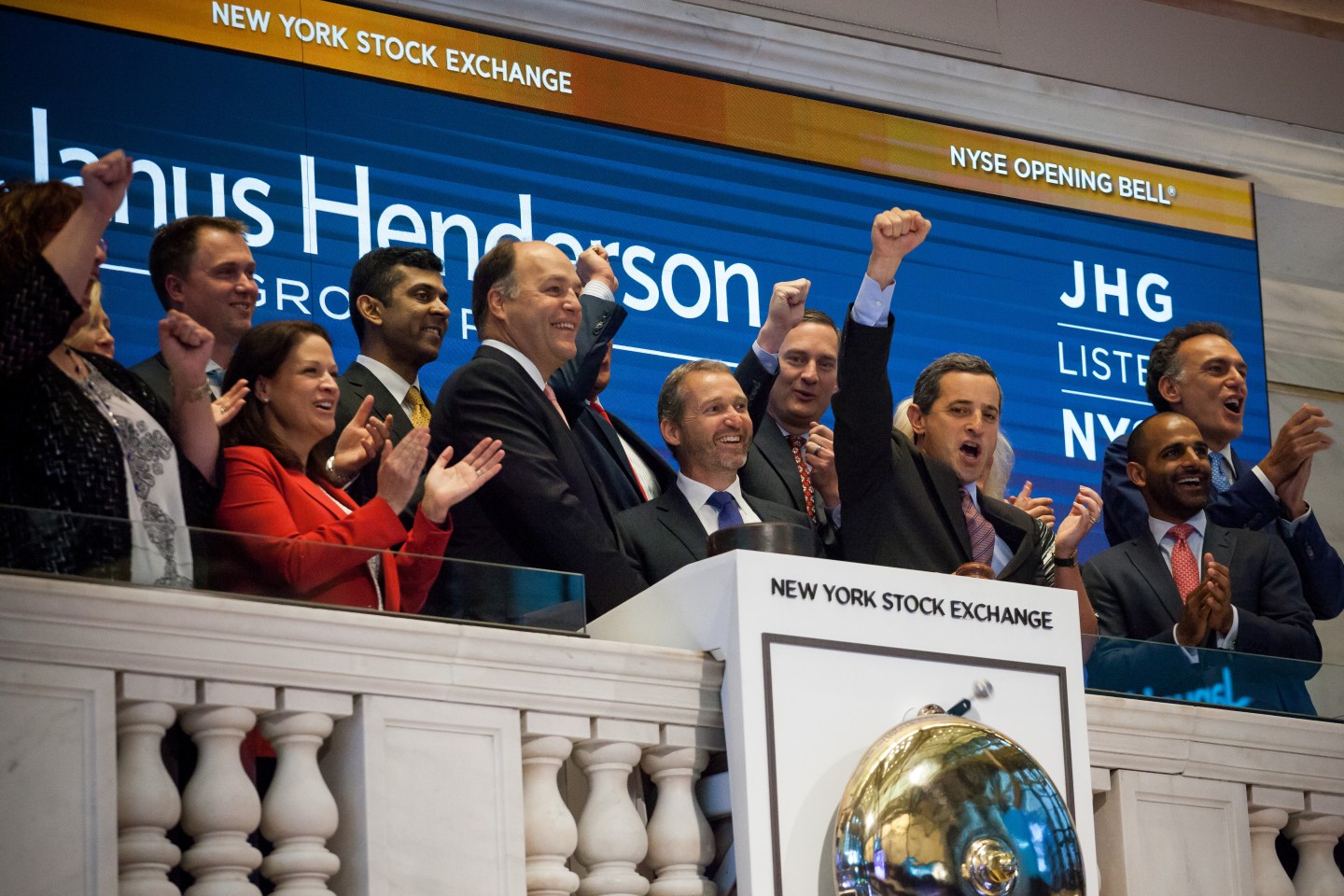 Andrew Formica of the U.K.-based investment firm ​​Jupiter Fund Management is the latest top executive to join the Great Resignation, retiring after three years as CEO to hit the beach in time for Australia’s summer season.

“I just want to go sit at the beach and do nothing. I’m not thinking about anything else,” the 51-year-old Formica told Bloomberg in an interview.

Formica will step down as chief executive and a director of the $67.9 billion asset manager on Oct. 1, Jupiter announced Tuesday.

“Andrew has always been clear with the Board that his longer-term plans would involve the relocation back to his native Australia with his family,” the company said in a statement. “With the initial phase of Jupiter’s business transformation completed he feels now is the right time to hand over the leadership of the business, to enable the next phase to have consistent and strong leadership throughout that period.”

“I am proud to have worked with such a fantastic and dedicated team as we navigated an extremely challenging period for the business and markets,” Formica said in the same statement.

Since Formica took over as CEO in 2019, Jupiter has seen its shares more than halve in value.

In the interview with Bloomberg, Formica added that he wanted to be closer to his elderly parents after spending close to three decades in the U.K.

From Australia, Formica will remain with the business until the end of June 2023 but hand over the reins as CEO to chief investment officer Matthew Beesley, the company said. Beesley joined Jupiter in January.

The board looked at external candidates before landing on Beesley as Formica’s successor, according to the statement, but was ultimately “impressed with his strategic insights, leadership skills and unwavering focus on client outcomes.”

Beesley served as CIO of Artemis Investment Management prior to joining Jupiter.

“I am very excited to have the opportunity to lead Jupiter into its next phase of development,” he said in the company statement. “We have made the right strategic changes to put Jupiter on the best trajectory to long-term growth, and I look forward to playing my part in delivering on our significant potential.”

Jupiter Fund Management did not respond to Fortune’s request for comment.