Rescinded job offers are on the rise. Here’s what to do if you’re next 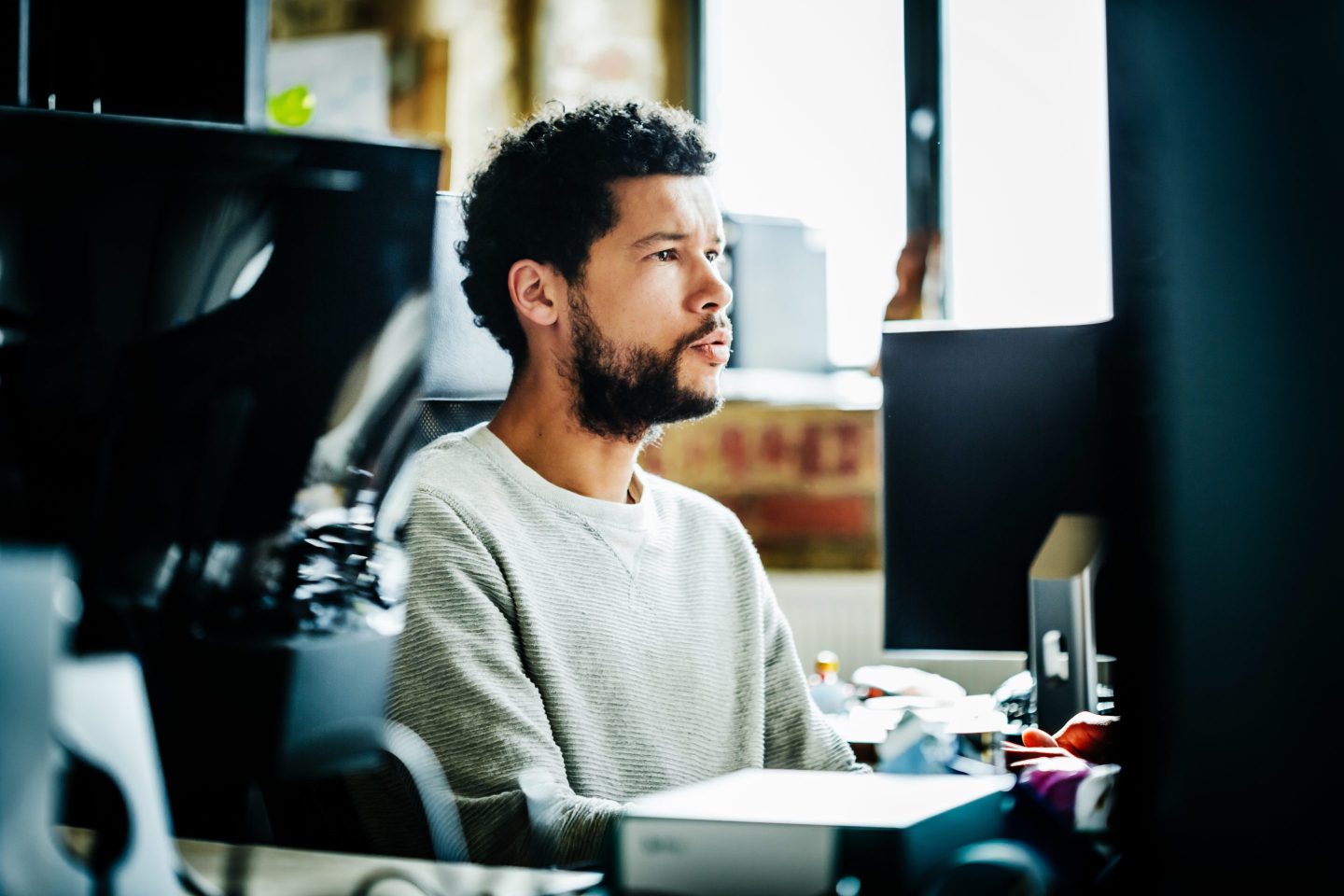 It's not just crypto; in a recession, any industry can mass-rescind offers.
Hinterhaus Productions—Getty Images

In February of 2020, Bonnie Kate Wolf quit her senior brand designer job at OpenTable for a new role at Thumbtack. But two weeks later, the gig work platform rescinded the offer.

Naturally, Wolf was upset. “When an offer is rescinded, you’ve already quit your last job,” she tells Fortune. “Now you don’t have anything else lined up.”

In recent weeks, countless tech workers have found themselves in Wolf’s position: discovering a dream job is too good to be true. Redfin, Twitter, and, most recently, Coinbase, have all rescinded job offers.

In a June 2 memo, Coinbase chief people officer L.J. Brock cited “current market conditions and ongoing business prioritization efforts” as the reasons behind the cryptocurrency exchange’s wave of pulled offers. The ripple effect was instantaneous as would-be workers flooded LinkedIn with announcements that their job had suddenly evaporated and they were back on the hunt.

Crypto jobs seem to be the role du jour that’s on shaky ground, considering how volatile the digital currency market has become in recent weeks. But talks of an impending recession have companies across a variety of industries and sectors nervous about their hiring plans—any one of them can yank an offer, no matter how solid they appear.

So what should you do if your job offer is rescinded? Regardless of your field, having a tentative plan for how you’d respond is critical.

Arguably the biggest challenge with a rescinded offer is that most workers, like Wolf, have already quit their old job—or even made relocation plans. But opportunities for financial recourse from a would-be employer are slim.

To successfully sue, they would have to prove that the company either knew or should have known that it wouldn’t be able to fulfill the job offer. That’s a very hard case to make, Isler says, because most employers wouldn’t extend an offer if they even suspected they’d have to back out of it.

In most cases, Isler doesn’t recommend taking any legal action at all. “Litigation is hard, and threatening a potential employer is generally a bad way to start your career,” he says, adding that there’s always the chance that things could turn around for the company and they could re-offer you the job—something they’d be unlikely to do if you threatened them.

Instead, keep up appearances

Applicants should always acknowledge a rescinded offer with respect. “Giving the middle finger as you walk out the door is just a terrible idea,” Isler says. “It’s a small world; people talk.”

It’s normal to be angry and frustrated, says Vicki Salemi, a career expert at job site Monster. But she warns against bad-mouthing a company that has withdrawn an offer, even if doing so would score social media points.

Salemi instead recommends getting right back in the saddle with the job search as soon as you’re ready, reasoning that applicants are already at peak performance. “Your resume is, most likely, 100% polished because you recently interviewed,” she says. “Your interview skills are sharp. Plus, when you get started again, you can be honest about the situation.”

Most hiring managers will be hugely sympathetic to a mass-rescinding situation, she says, including, potentially, the job the applicant just left.

“Always be professional and circle back,” she adds. “You could even be empowered to return to your old employer and ask for better pay or benefits.”

Also on the table: using the shock and disappointment of losing an opportunity as a jumping-off point for an entirely new path. Salemi suggests taking it as a sign to pursue a dream job in another area or getting a side hustle, even if it’s temporary.

Let everyone know you’re looking for work across social media and at social events. “Word of mouth is still a valuable way to build connections and find new opportunities,” Salemi says, adding that being specific about the role you’re seeking matters most.

That’s what Wolf, the graphic designer, did. She posted about her situation on Twitter, sharing that she was looking for brand or product design work.

After a “shockingly huge response,” she took every respondent up on their leads. She says it was the most important thing she did to build her network.

Two years later, Wolf has built a successful freelance career thanks in part to the help and direction she received from strangers on social media when her offer was rescinded. She says she now makes more than triple what she would have made at Thumbtack, working for clients like Meta, Netflix, and Airbnb.

The key to surviving a rescinded job offer, she says, is trying not to panic.

“It can feel like you need to accept the first job someone throws at you, but you don’t have to,” she says. “Figure out how much time you have—essentially, how much money—before you have to take an offer. If you have any financial wiggle room, it’s worth waiting for another good opportunity to come along.”