How to watch Apple’s WWDC 2022 live online for free 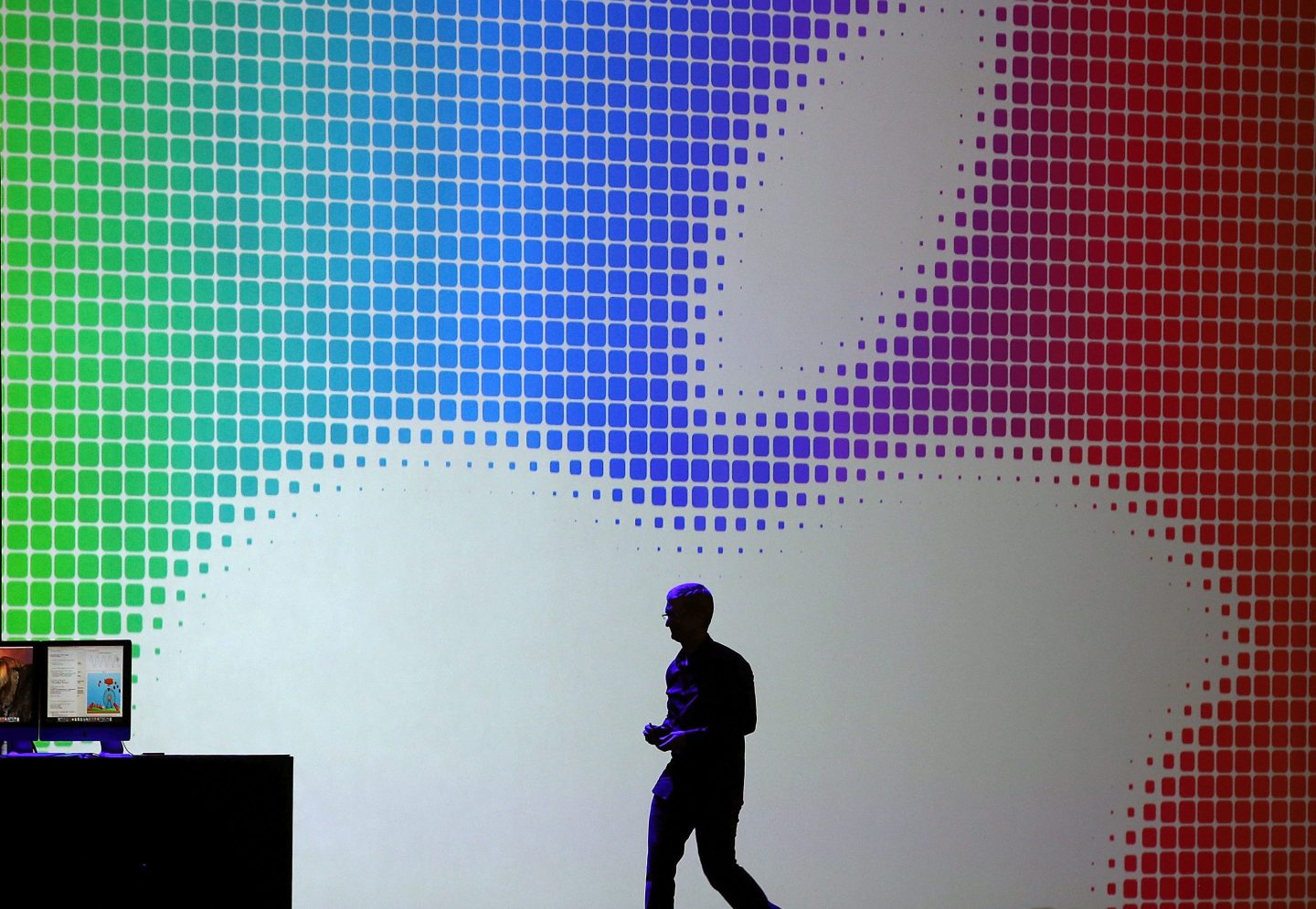 Typically, Apple’s Worldwide Developers Conference is focused on software, rather than hardware. But 2022 could be different.

WWDC is Apple’s showcase for new software and technologies—a preview, if you will, of what’s to come. Typically, that’s limited to the software that runs iPhones, iPads, Macs, and other Apple devices, but if the rumor mill is right, we could see some hardware updates to those devices as well on Monday.

Planning to keep up with the latest from Apple? We’ve got details on what to expect and when it all kicks off.

Apple is streaming the event on its Website, but you can also watch on any device with the Apple TV app. (Developers also have the option to watch on Apple’s Developer website.)

You can also watch on Apple’s YouTube channel (embedded below).

What hardware is Apple expected to announce at WWDC 2022?

Apple typically saves its hardware launches for the fall, closer to the holiday shopping season, but the grapevine is indicating that a new MacBook Air could be in the cards for Monday’s event. The MacBook Pro is also due for an update, thought that’s a bit more of a gamble.

And, while it’s unlikely, Apple has reportedly been working on a mixed-reality headset. If the company really wants to surprise people at WWDC, introducing that would be the perfect way to do so.

What software is Apple expected to announce at WWDC 2022?

A new iOS for your iPad is likely to be rolled out, along with a peek at iOS 16 for the iPhone, with features like Door Detection for vision-impaired users and live captions on videos. The bigger question on the new iOS is how many older iPhone models the software will support and where the new cutoff will be. (iOS 15 supports the 6S and forward.)