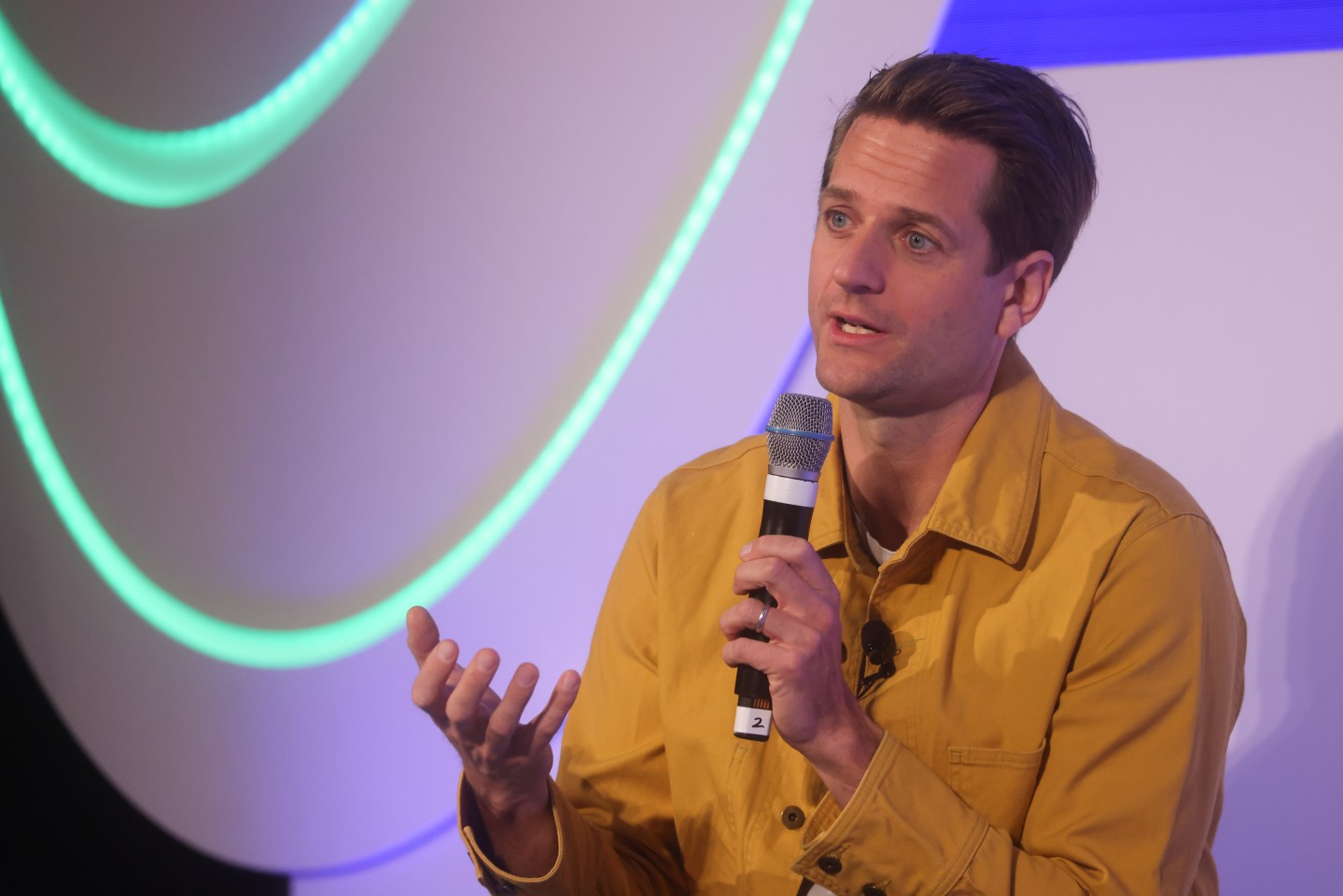 The chief executive officer of Klarna Bank AB has polarized opinion on social media after posting a contact list of former employees recently fired by the company as part of a drive to curb costs.

Sebastian Siemiatkowski, 40, wrote on LinkedIn that he has “mixed feelings about this document” because it reflects both the caliber of the departing Klarna staff and a “very hard decision that saddens me deeply.”

Those named on the list have signed up for it voluntarily and it was created by an employee who remains at the company, Klarna spokesperson John Craske said.

Reactions to the CEO’s post ranged from outrage over its “tone deaf” content to praise for grabbing the attention of recruiters. The largest trade union in Sweden’s financial industry, Finansforbundet, told Bloomberg that it has asked to discuss the posting of the list with Klarna.

The union also said it wasn’t consulted on the job cuts and “expected information from the company at an early stage and not to have to read about the process in the media,” the head of the union, Ulrika Boethius, said in emailed comments.