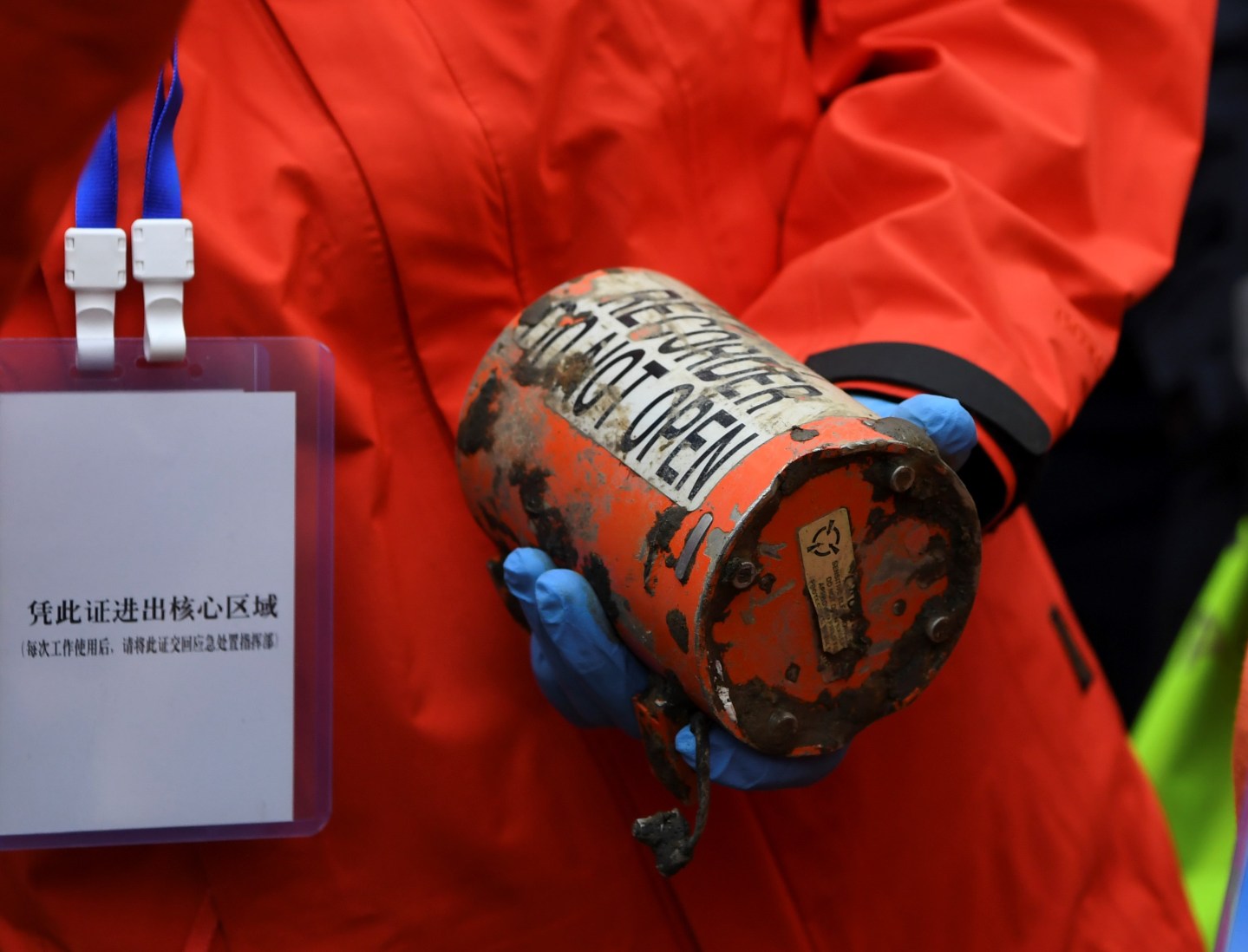 Indications that someone in the cockpit intentionally crashed a China Eastern Airlines Corp. plane in March suggests the tragedy may join a rare group of air disasters deliberately caused by a pilot or passenger.

Black-box data from the China Eastern Boeing 737-800 shows someone on board input controls that sent the plane on its fatal dive, the Wall Street Journal reported, citing people familiar with U.S. officials’ preliminary assessment of the incident.

The plane had been cruising at about 29,000 feet (8,840 meters) before suddenly going into an almost-vertical dive that reached close to the speed of sound before it slammed into a remote hillside. The two black-box recorders were sent to the US to retrieve the data.

If intentionally caused by a pilot, the China Eastern crash would be the third major disaster in less than a decade to be attributed to pilot suicide, according to the Aviation Safety Network. That includes the Germanwings flight in 2015 that was flown into a French mountain by its co-pilot, killing himself and 149 passengers and crew.

The co-pilot, Andreas Lubitz, had been diagnosed with psychotic depression and was recommended for psychiatric hospital treatment weeks before the doomed flight. In the wake of the disaster, U.S. regulators increased training for the doctors who screen airline pilots so they can better spot mental health issues.

In the deadliest incident, an EgyptAir flight from the U.S. to Cairo plunged into the Atlantic Ocean, killing all 217 passengers and crew. In that case, a relief co-pilot was alone in the cockpit when he disconnected the autopilot, moved the throttles to idle and pointed the nose of the airplane down, the National Transportation Safety Board said in a final report. Those findings were disputed by the Egyptian Civil Aviation Authority.

Since 1950, there have been 24 such incidents of pilot or passenger suicide — including the Sept. 11 attacks in the U.S. — though many involved small aircraft that killed only the pilot.

Some crashes led to new safety requirements, such as having more than one pilot in the cockpit or making doors more resistant to intrusion from the cabin.

A 2002 China Northern Airlines Co. crash that killed 112 people was blamed on a passenger who bought life insurance worth $170,000 before boarding the flight. He then took water bottles filled with gasoline on board and ignited them on the aircraft, according to the Aviation Safety Network.

According to a report in The Paper, China Eastern tightened cockpit safety protocols after the March crash. The airline introduced a requirement for flight crews to be composed of two senior captains with one senior co-pilot, or of two flight instructors with a senior co-pilot, The Paper said.

China’s aviation regulator says U.S. officials that participated in the China Eastern crash probe told them that they didn’t release any information about the investigation to any media organizations, the Global Times reported Wednesday.