Bel Air megamansion listed for $87.8 million flops at auction and the celebrity developer seller is furious 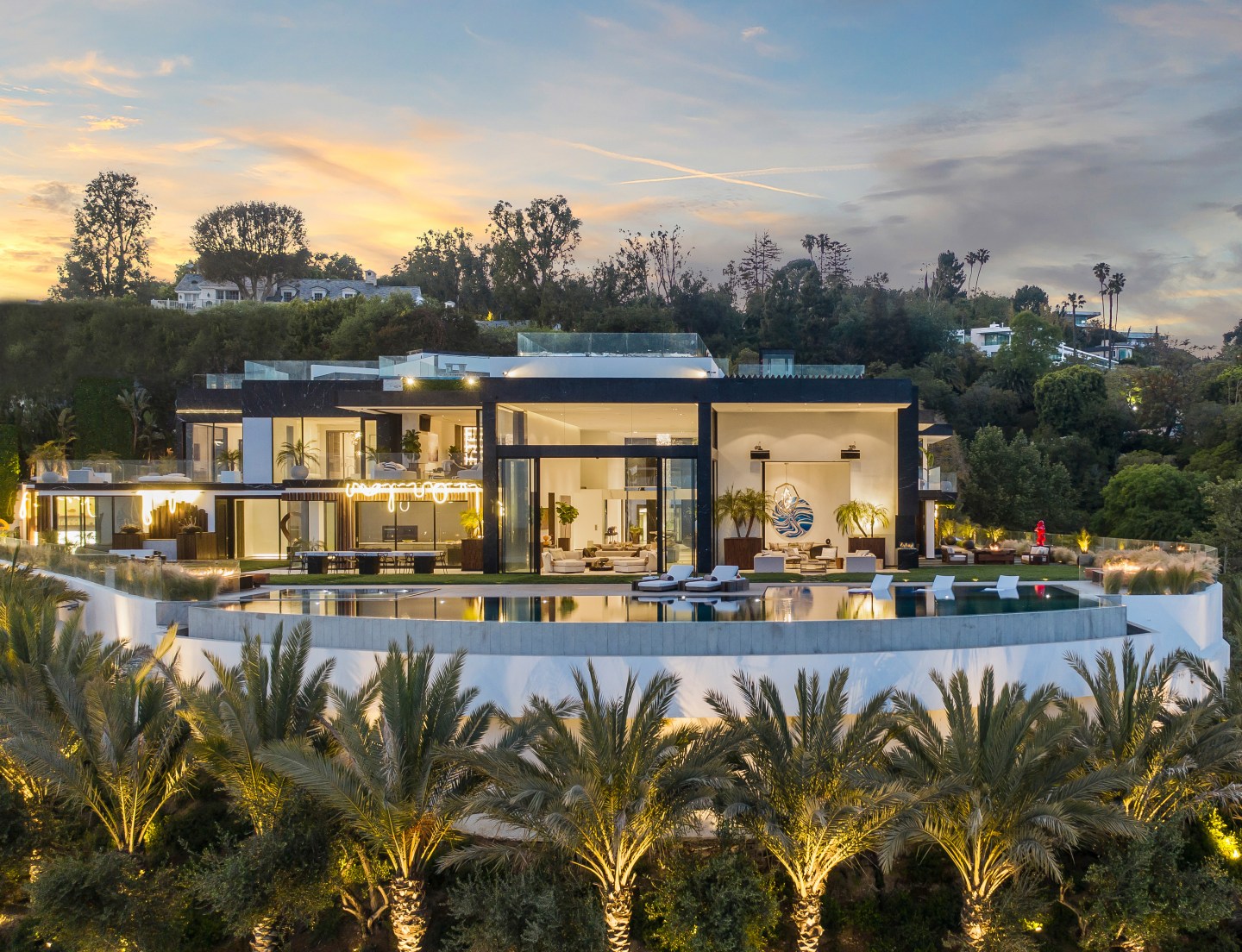 The mansion at 777 Sarbonne Road reportedly received just half the asking price when it went to auction.
Joe Bryant

A lavish Bel Air mansion listed for $87.8 million reportedly received just half the asking price when it went to auction last week.

According to CNBC, the highest bid for the property was just under $45.8 million—around 52% of the mammoth asking price.

The mansion, located at 777 Sarbonne Road in Bel Air, Calif., was auctioned online by Concierge Auctions earlier this month.

On top of its seven bedrooms, 11 bathrooms, and “dramatic views of Los Angeles,” the property boasts a range of unique features including a retractable hydraulic DJ table, a feng shui koi pond, and a glass elevator.

The house also comes complete with an infinity pool, a two-bedroom guesthouse, and an underground wine cellar.

While the sale is pending, the auction house is still accepting backup bids.

The buyer of the property will pay a 5% buyer’s premium on top of the final price, according to the listing.

If it does go through at the current price, it would be the fourth most expensive home to ever sell at auction.

“Nobody told me this thing’s going to go below, below this level,” he added.

Back in April, he told the Wall Street Journal the property would sell for more than its $50 million reserve price.

However, with the highest bid apparently coming in around $4.2 million under Khadavi’s reserve price, this has left both seller and agent highly disappointed.

Although sellers aren’t usually obligated to accept a bid below the reserve, this sale may be forced to go ahead as part of Khadavi’s bankruptcy proceedings, and therefore was auctioned under more complex circumstances than a regular sale.

Khadavi is now reportedly racing to find another buyer who could offer more than the auction’s highest bid.

A spokesperson for Concierge Auctions was not available for comment when contacted by Fortune, but the company’s president, Chad Roffers, offered this statement to CNBC: “With over 80 qualified showings in the last 60 days, we are confident market value was delivered.”