Women left the workforce in droves during COVID-19. We need ‘Womenomics’ to bring them back 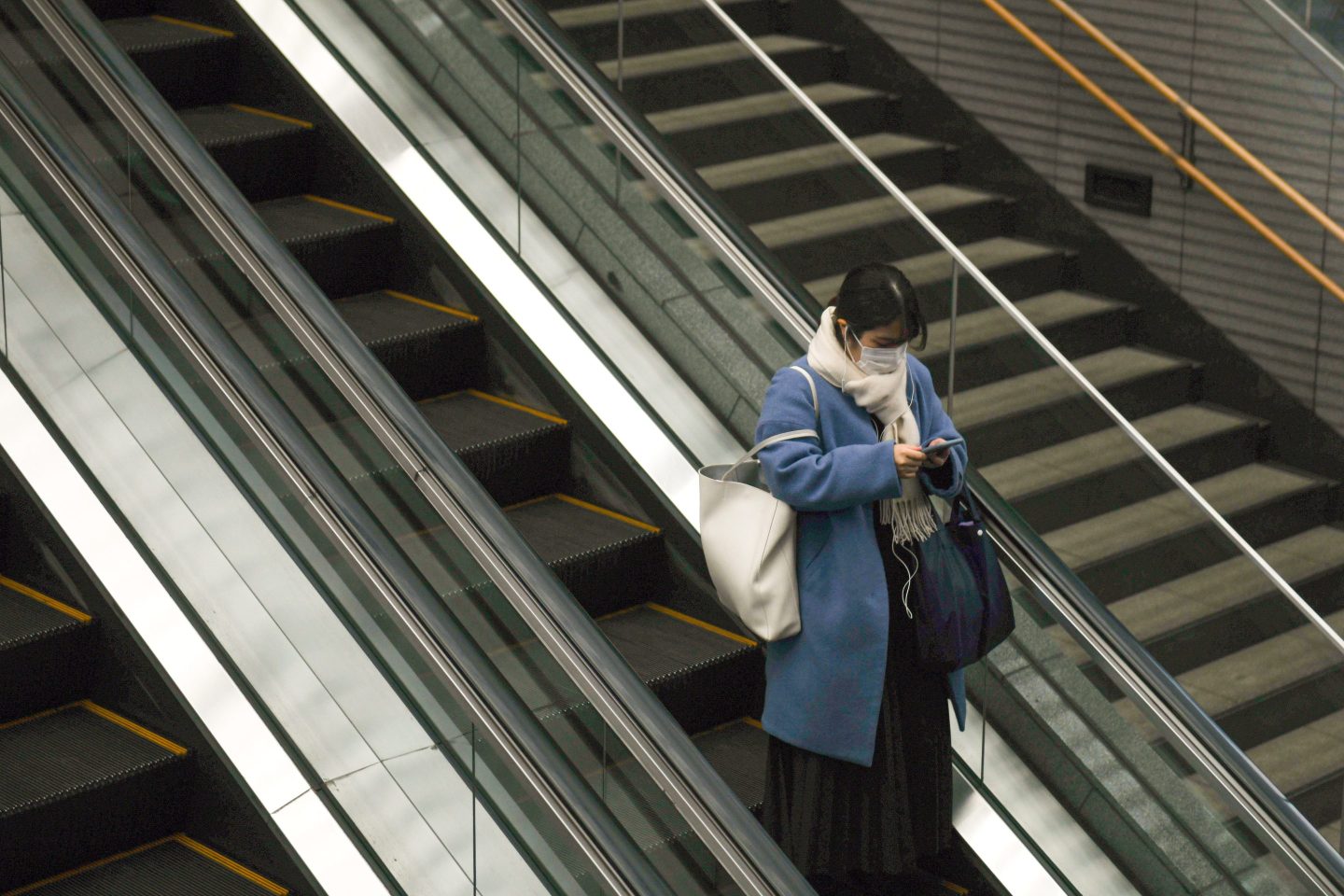 Kathy Matsui of MPower Partners writes that "Womenomics", updated for the post-COVID world, can drive economic recovery in Japan and the rest of the developed world.
Noriko Hayashi—Bloomberg/Getty Images

Before COVID-19, Japanese women were on the move. A record number of women entered the workforce, and local leaders finally began to embrace much-needed reforms to help narrow the nation’s gender employment gap.

But two years of the pandemic threaten to undo decades of painstaking progress for women in Japan—and around the world. Early in the pandemic, nearly twice the number of women left the Japanese workforce than men. And we’ve seen more than 2.3 million women leave their jobs in the U.S.

Now more than ever, governments and companies must realize that helping women thrive is key to the post-COVID economic recovery. And Japan—a country that successfully made real progress in overturning decades-long attitudes towards gender before the pandemic—can help give the world important lessons on how to build back after the pandemic.

In 2013, the Japanese government finally embraced a concept called “Womenomics,” the idea, supported by economic research, that women’s advancement will improve the economy as a whole. And the approach paid off: a record 71% of eligible Japanese women were employed in 2019, and the country’s female employment rate surpassed the U.S. and E.U. for the first time.

Womenomics—a phrase I coined in 1999 while working for Goldman Sachs in Tokyo—proposed that the country’s well-educated, yet underemployed, women could solve Japan’s twin problems of economic stagnation and demographic decline. We calculated that Japan could grow its economy by as much as 10% if the low female employment ratio, then at just 56%, rose to match the men’s rate of 80%.

There were three specific policies that made the greatest difference—and could be adopted by other nations.

First, then-Prime Minister Shinzo Abe’s administration required companies with over 300 employees—later expanded by Prime Minister Kishida’s administration this year to include companies with over 100 employees—to publicly disclose their gender statistics and produce action plans to further women’s participation and advancement. This transparency was a critical first step to pushing diversity in the Japanese workplace: you can’t manage what you don’t measure.

Second, Japan created one of the developed world’s most generous benefit systems: 12 months of leave for both mothers and fathers, with two-thirds of pay for the first six months and fifty percent of pay for the rest. The country has also expanded the capacity for childcare by 27% in 2019, meaning shorter waiting lists and the ability for women to return to work postpartum. Following these changes, the percentage of women who returned to the workforce after their first child (the ‘M’ curve) increased from 38% in 2010 to 53% in 2019.

Why Womenomics is needed now

Womenomics was on the right track. Women made desperately needed gains in Japan thanks to greater transparency from the private sector and progressive policies from the government. But there is still a lack of women in leadership positions and the gender pay gap in Japan (22.5%) is still one of the widest in the OECD.

Japan’s tax code incentivizes many married women to work only part-time, as longer hours reduce tax write-offs. Women also play a shockingly low role in politics—less than 24% of the Japanese parliament, or Diet, are women. Given such lopsided representation, Japan should introduce parliamentary gender quotas to ensure that the nation’s highest policy-making body represents the views of all Japanese citizens.

We’ve started to see some governments making gender equality a priority as we move forward from the COVID pandemic. Research has shown that prioritizing women’s participation and advancement in the workplace can have revolutionary effects on economies battered by COVID-19, and arguably are more effective than any other economic plan. According to S&P Global economists in 2019, an increase in U.S. women’s labor participation rate to that of Norway (the leader in this area) in the next decade would add $511 billion in economic output over that same period.

And in Japan, my team at Goldman Sachs and I estimated in 2019 that closing the gender employment gap and boosting the ratio of female-to-male working hours to the OECD average could add more than 15% ($228 billion) to GDP.

But it’s the private sector that can really push “Womenomics” further.

The good news is that Japanese companies have never been more focused on diversity than they are today. This is largely because of a mindset shift: diversity is recognized as not just a “nice to have,” but an imperative for economic growth.

Three trends are likely to further accelerate the participation of women in the Japanese economy. First, young millennial and Gen-Z Japanese value diversity in their places of work. Second, the explosion of ESG investing in Japan, as it has elsewhere, has financial markets focused on diversity. Finally, COVID-19 gave the private sector the push needed to rewrite the narrative for millions of working women around the world. Moving to remote work schedules has proved advantageous not just for women, but for everyone in the workforce—and is a key aspect of the recommendations I laid out in “Womenomics 5.0.”

But there’s still more work that can be done. For example, despite a highly-skilled talent pool, ample capital and cutting-edge technologies, the size of Japan’s venture investment market was equal to just 1% of global venture investment, compared to 50% in North America.

Women are the missing ingredient; having more women-driven venture capital firms in Japan would help to uncover the investment opportunities and innovative start-ups to drive the country’s tech sector.

Venture capital is just one sector in Japan where gender diversity not only makes economic sense, but business sense as well. COVID may have knocked Japan off the path of Womenomics, but private Japanese companies, working with the government, can help put the country back on the path towards sustainable and equitable growth.

And if Japan can blaze a path towards gender diversity, so can everyone else.