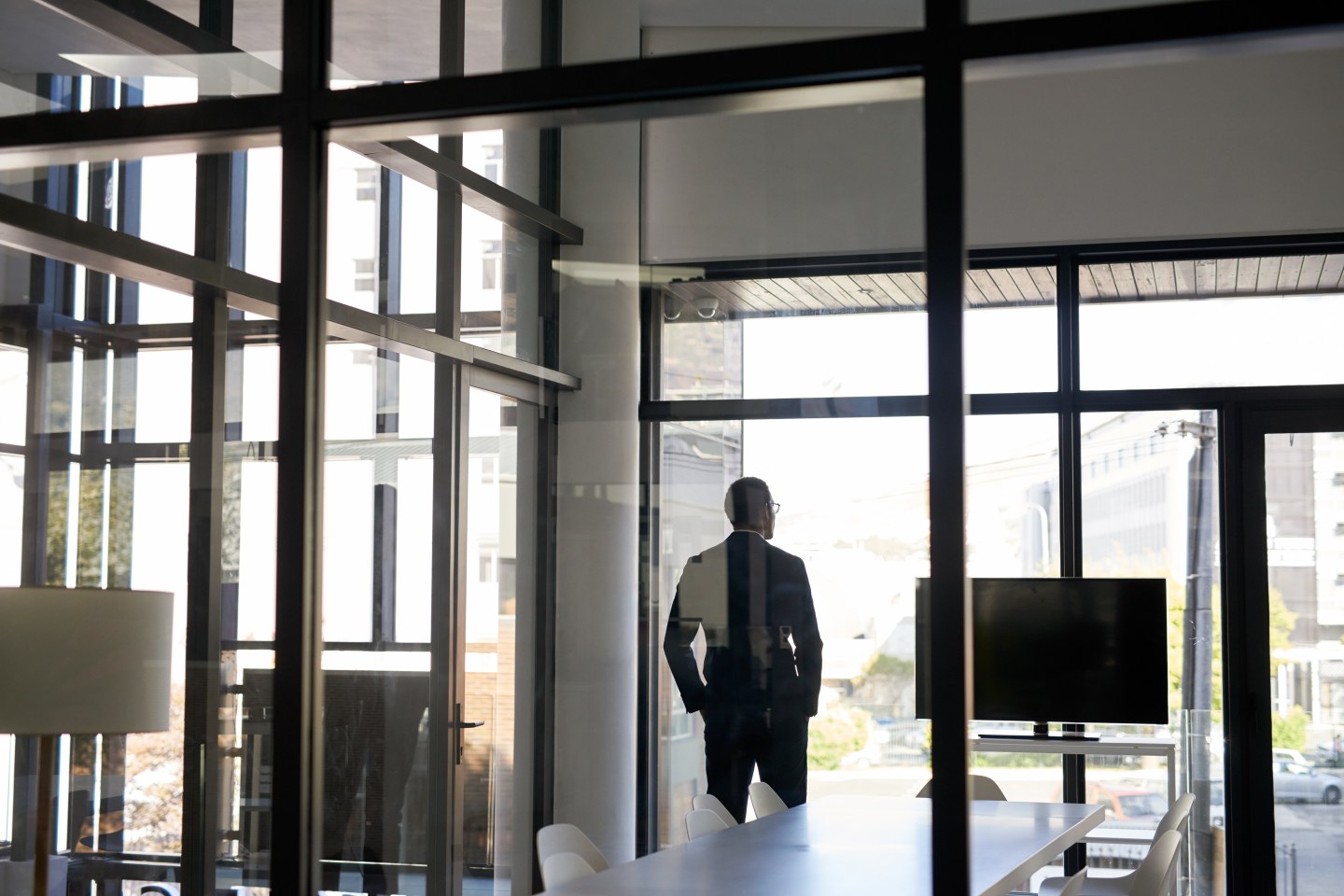 Few CEOs relinquished the helm when the pandemic was raging, even if they had previously planned to step down in 2020 or 2021. Now, as the COVID storm subsides, a wave of postponed successions is on the way. Jim Citrin of the Spencer Stuart executive search firm believes 2022 “is really going to be a record year” for CEO departures.

It’s looking that way already. New data from the Challenger Gray & Christmas outplacement services firm shows that the number of CEO departures from U.S. public companies leaped 56% in this year’s first quarter from a year earlier.

The reason is clear. “Boards put CEO succession on hold” in the pandemic, notes Cathy Anterasian, who leads Spencer Stuart’s CEO succession services in North America. “CEOs felt they would need to steer the ship. It was the call of duty.” CEO turnover at U.S. public companies plunged in the past two years to the lowest levels in at least a decade, says Challenger Gray & Christmas.

For bosses, soldiering on through the unprecedented challenges of the pandemic took a toll. “During COVID we heard a lot of CEOs and C-suite players talking about when they’re going to leave,” says Matt Paese, a CEO coach and executive at Development Dimensions International. “‘This has become too difficult’ – we got a lot of that. We’re anticipating a lot of departures in the C-suite because of that theme.” Bruce Meyer, president of Jefferson Health, a Philadelphia-area system of 18 hospitals and 100 ambulatory care centers, saw the brutally intense pressure on his peers in health care. “Particularly at the CEO level, there’s a whole wave of retirement starting now,” he says. “As people start to process what we’ve been through, they say, ‘I’m just done.’”

Another factor may also increase CEO successions this year. Like millions of workers in the pandemic, many business leaders reassessed their lives, careers, and futures. “They started listening to the inner voice we all have within us,” says Claudio Fernández-Aráoz, a former executive at the Egon Zehnder search firm who now counsels CEOs and teaches them in executive education programs at the Harvard Business School. “They were recalculating everything. Where do I want to live? How much do I want to be in the office? What type of company do I really want to work for?” We’ll never know how many, but some CEOs -- like some of their employees -- probably realized that their current job was no longer for them.