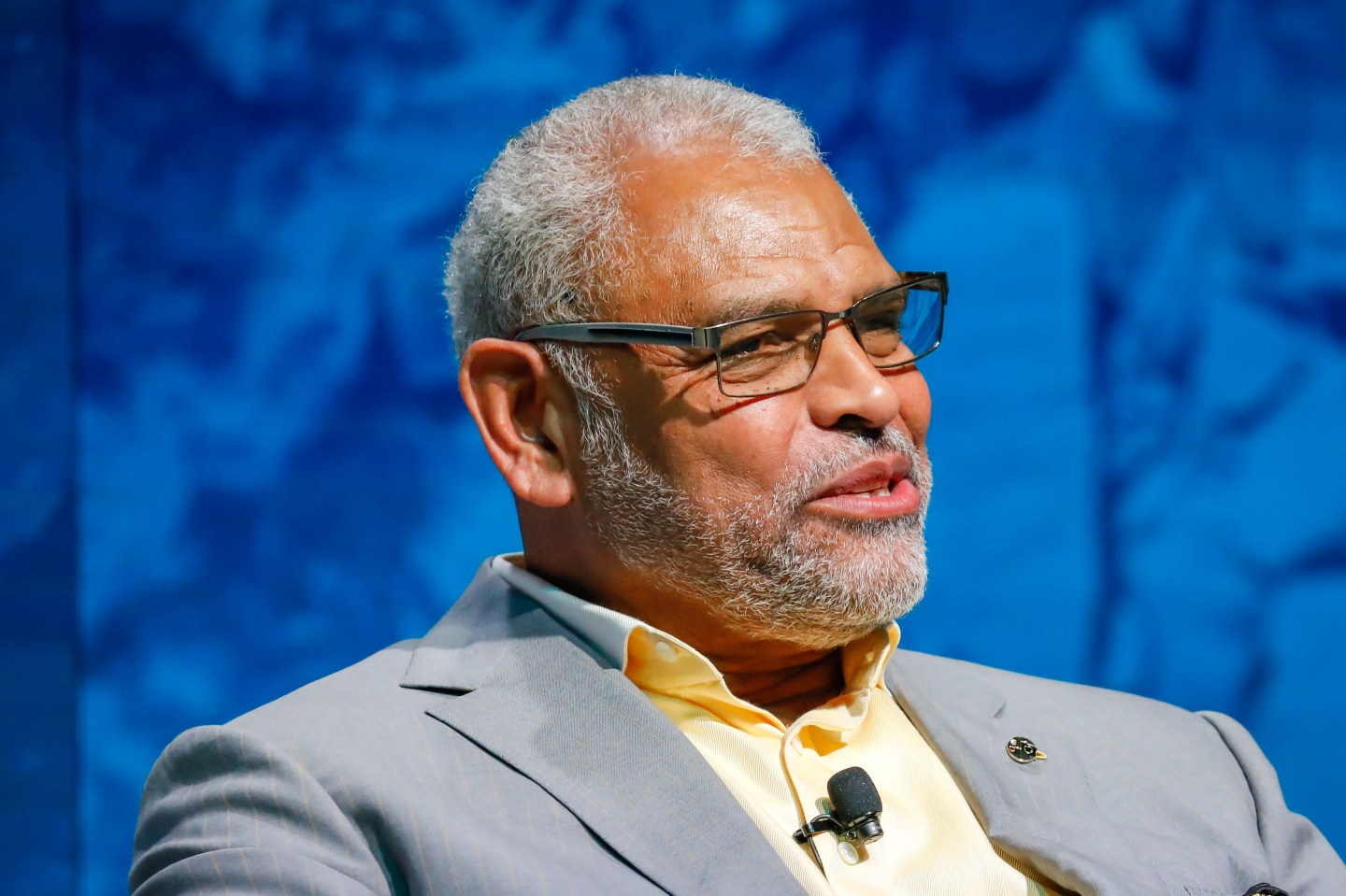 Carnival’s long time chief executive Arnold Donald will step down this summer, having successfully steered the company through much of the pandemic’s devastation. But his upcoming departure will reduce the already low number of Black CEOs atop America’s largest companies.

Donald took the helm at Carnival in 2013, at a time when the cruise line was in choppy waters. Carnival, whose lines include Princess Cruises, Holland America and Costa Cruises, had been deviled by a number of crises the year before his appointment. In 2012, its Costa Concordia cruise liner capsized off the Italian coast, killing 32 people. Then in a separate incident, passengers were left stranded on a ship adrift for five days in the Gulf of Mexico after an engine fire that also caused toilets to stop operating, earning the voyage the moniker “poop cruise.”

At the time, Donald had already served 12 years on Carnival’s board and knew the company intimately, easing his transition. He’d previously served as a long time executive at Monsanto.

But Donald, a New Orleans native who succeeded Micky Arison, the billionaire son of Carnival’s co-founder, after more than three decades, steadied the ship. He focused on recruiting a new generation of cruise-goers, and is credited with renewing Carnival’s fleet and taking environmental considerations seriously. Just before the COVID-19 pandemic, which dropped Carnival’s revenue to near zero for a few weeks, the cruise line had hit record profits of $3 billion in 2019. (During its toughest quarter in 2020, revenue fell to $700 million, down from $4.8 billion a year earlier.) The company has since recovered, and Wall Street expects EBITDA (earnings before interest, taxes, depreciation and amortization) will be positive this summer quarter.

Donald will be succeeded by Carnival’s operations chief, Josh Weinstein, who has also served as its treasurer in his 20 years at the company. But in a sign that investors might not be so keen on a changing of the guard, Carnival’s shares fell 6% in afternoon trading.

TIAA CEO Thasunda Brown Duckett is represented on the Fortune 500 list of Black CEOs but absent from the S&P’s. Although privately held, the company is included on Fortune’s ranking because it files financial reports with U.S. regulators.

In 2021, the number of Black CEOs was at an all-time high with six Black chief executives. But just 19 Black CEOs have appeared on the Fortune 500 list since it was first published in 1955. Clifton Wharton became the first Black CEO of a major U.S. corporation when he took the reins of TIAA in 1987. Despite the company’s large size, TIAA was included on a Fortune service companies list, separate from the main Fortune 500 list at the time.

Still, there has been a slight uptick in the number of Black women CEOs with the arrival of Brewer and Brown Duckett. (There have only ever been four.) While a sign of progress for Black CEOs overall, the picture becomes grimmer if one excludes interim CEOs or chief executives who spent less than a year in the corner office: only 15 Black chief executives in the Fortune 500’s 67-year history.