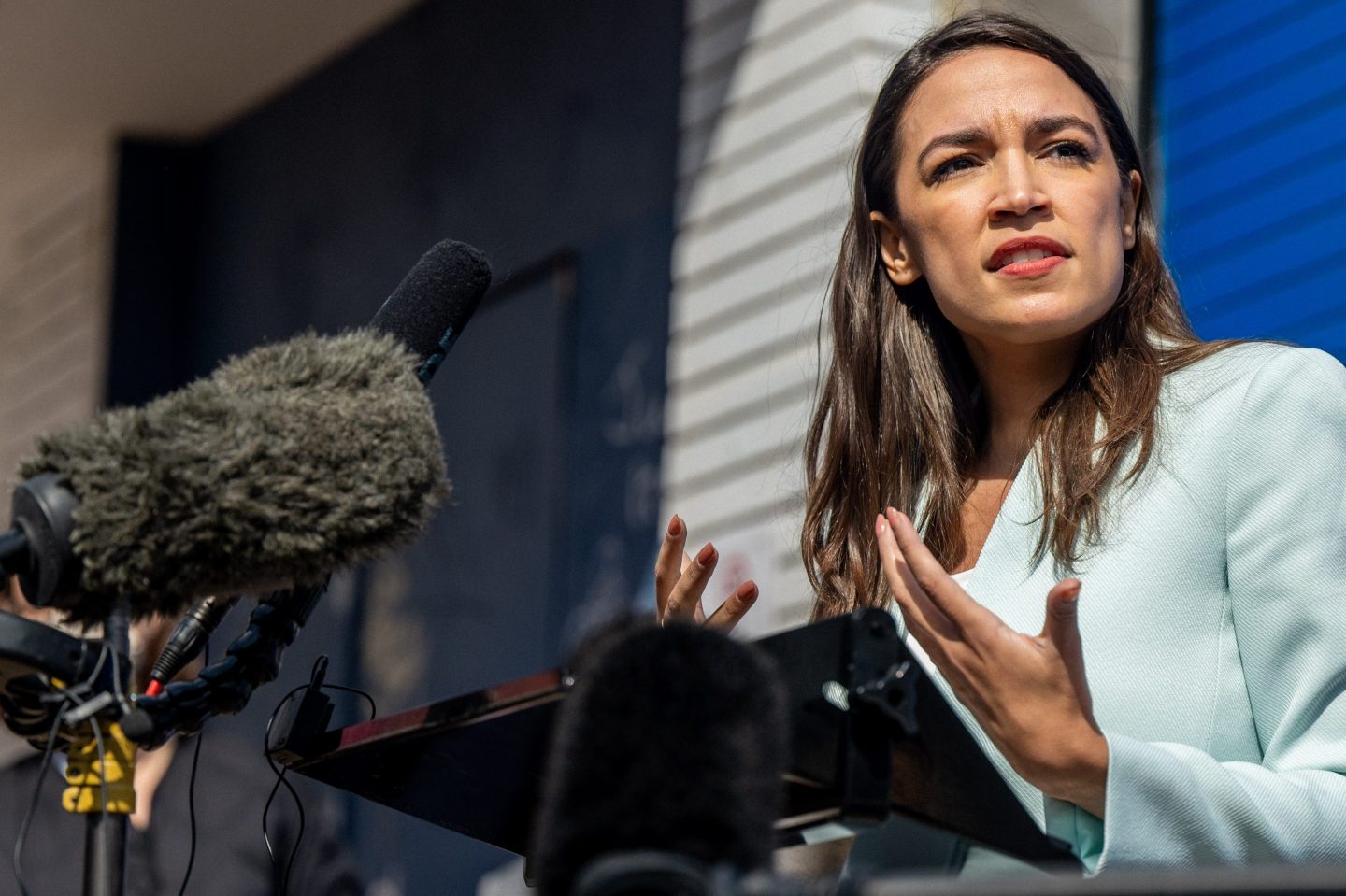 In the wake of President Joe Biden once again extending the federal student loan payment pause, some Democrats are renewing their calls for student debt cancellation.

Biden announced Wednesday that the moratorium on federal student loan payments and interest accrual, set to expire May 1, is being pushed back to at least September to aid borrowers still struggling financially in the aftermath of the coronavirus pandemic and record-high inflation. But the announcement doesn’t go far enough for some critics.

“I think some folks read these extensions as savvy politics, but I don’t think those folks understand the panic and disorder it causes people to get so close to these deadlines just to extend the uncertainty,” Rep. Alexandria Ocasio-Cortez (D-N.Y.) wrote on Twitter on Tuesday. “It doesn’t have the affect [sic] people think it does. We should cancel them.”

Ocasio-Cortez argues the “limbo” of not knowing when payments will resume is also a “strain” on many people trying to manage their budgets.

She has support from her progressive colleagues. Ahead of Biden’s announcement, Sen. Bernie Sanders (I-Vt.) tweeted, simply: “Cancel student debt. All of it.”

Natalia Abrams, president and founder of the Student Debt Crisis Center, a nonprofit that advocates for student debt cancellation, said in a statement that while extending the pause is helpful, it is also a “piecemeal, short term approach” to the student debt crisis that “is not enough to meet these challenging times.”

“The president has an opportunity to pass bold, meaningful relief instead of Band-Aid measures,” Abrams said.

As a presidential candidate, Biden endorsed canceling $10,000 of debt for federal borrowers. But since taking office, his administration has focused on more narrow forgiveness efforts, like absolving the debt of some defrauded and disabled students, and retooling the Public Service Loan Forgiveness program.

“He would encourage Congress to send him a bill canceling $10,000 in student debt, something that he talked about looking forward to signing on the campaign trail,” Psaki said.

The cancellation movement has picked up steam in recent years as student loan debt balances have ballooned. It has become popular among many Democrats, particularly the progressive wing of the party, although the actual amount they believe should be canceled varies.

Just one week ago, a group of almost 100 Democratic lawmakers sent a letter to Biden urging him to “provide meaningful student debt cancellation.”

During his announcement, Biden did not mention cancellation. Instead, he encouraged all student loan borrowers to “work with the Department of Education to prepare for a return to repayment, look into Public Service Loan Forgiveness, and explore other options to lower their payments.”

In addition to extending the payment pause, the Department of Education announced borrowers who had delinquent or defaulted loans going into the pandemic forbearance will have a “fresh start” once the forbearance period ends, allowing them to resume payments without those designations.

How will the extension of the student loan payment pause impact you? If you’re willing to be interviewed for a story, please email reporter Alicia Adamczyk at alicia.adamczyk@fortune.com.