Go east? Why China’s not going to save Russia’s energy exports anytime soon 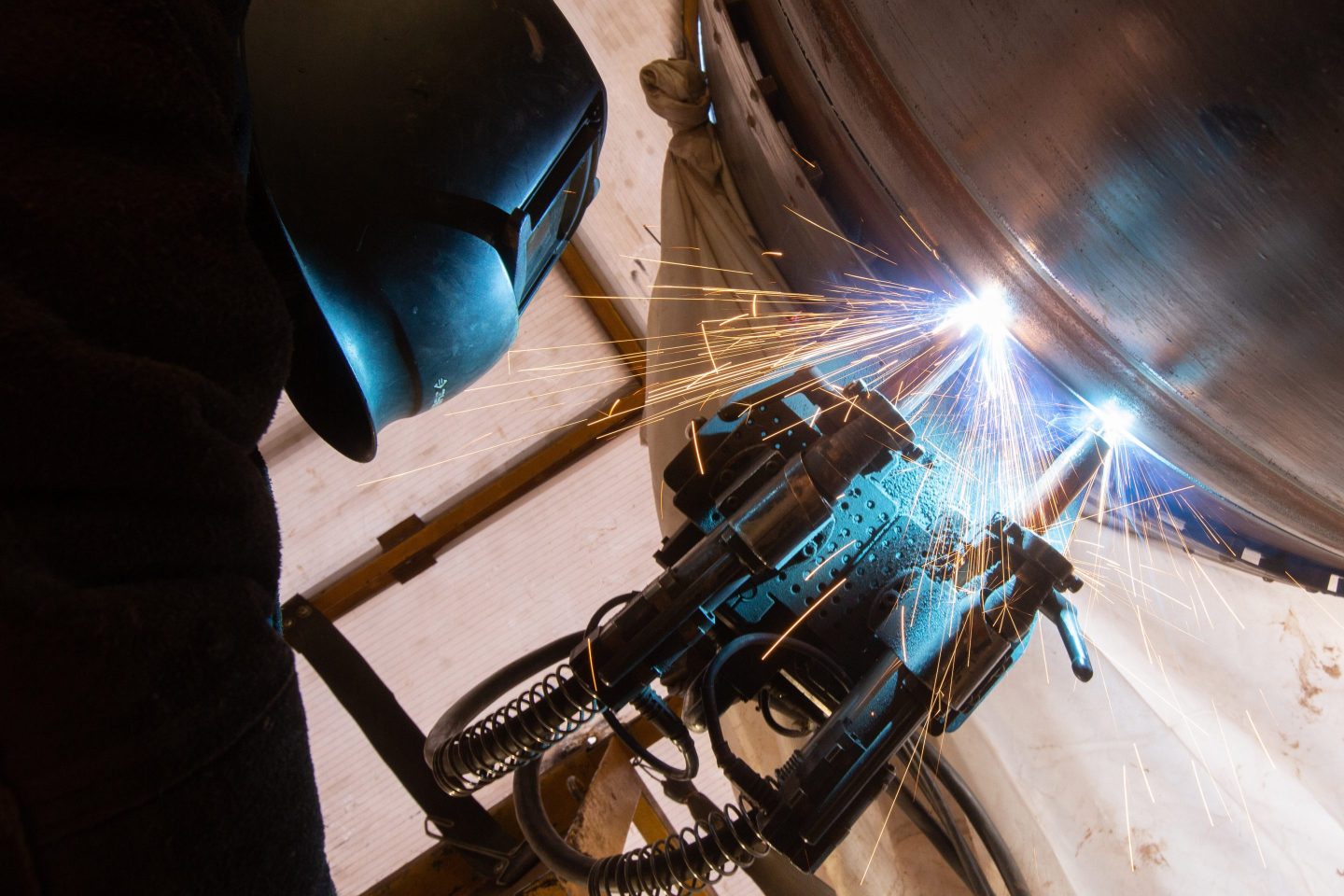 Russia’s invasion of Ukraine, and the tidal wave of Western sanctions that followed, now threatens to severely disrupt the country’s energy trade, perhaps permanently, with its largest market, Europe. In 2019, the last “normal” year before COVID, most of Russia’s $260 billion of energy exports went to its western neighbors.

Can Russia now divert its energy exports to China? In fact, Russia’s energy strategy has been “pivoting to Asia” for over a decade, investing in new oil and gas pipelines, expanding railroad capacity, and boosting LNG transportation to supply the Chinese market. So the more precise question is: how quickly can that effort be accelerated?

The answer: Not much.

A fuel-by-fuel review of Russia’s energy exports reveals that China will not be Russia’s savior any time soon: Russian energy exports to the east face major resource constraints, logistical bottlenecks, and political issues.

There’s little room for immediate expansion, given constraints in both pipeline capacity and marine terminals. In fact, sending oil by tanker could prove difficult, as traders and shippers shy away from Russian oil. If anything, Russian oil exports to China might even decline over the next year.

Russian gas exports to China have more room to grow. Unused capacity in the existing Power of Siberia 1 pipeline means there’s modest space —at least in theory—for Gazprom to increase its gas deliveries to northeast China over the next few years. But the problem is at the source: the gas resources of East Siberia are modest compared to West Siberia. Moreover, Gazprom is not going to be able to fully develop its two major East Siberian fields, Chayanda and Kovykta, until the mid-2020s at the earliest.

A small additional source could be Sakhalin Island. At the now infamous “friendship with no limits” summit on Feb. 4. Putin and Xi Jinping announced an extension to the existing Sakhalin-Vladivostok pipeline But both sides still need to agree on where the pipeline will cross into China. One option would be a point halfway between Komsomolsk and Vladivostok, which would require only a short spur into China. The other option, to join with the existing crossing-point of PoS-1 at Blagoveshchensk, would require nearly 600km of new pipeline, and would presumably not be available until the mid-2020s. This all assumes, of course, that production could be quickly scaled up at Sakhalin, which also requires additional investment.

The proposed Power of Siberia 2 pipeline could boost Russia’s gas exports to China, but only in the longer term. Gazprom has been promoting this project for nearly a decade, but there is no agreement yet on where the gas will come from and how it would get to China.

Beijing shows no enthusiasm for Russia’s proposal to ship gas from West Siberia through Mongolia. China already imports gas from Central Asia via the West-East pipeline which runs from China’s western border to the central coast—which is already full to capacity.

A West Siberian source would allow Gazprom to play the Western Europe and Chinese markets against each other—though Russia’s invasion of Ukraine may change that equation.

Transport limitations also constrain Russia’s exports of liquified natural gas—another of Russia’s top priorities and the core of its “Pivot to Asia” strategy.

Russia wants to ship LNG to Asia via the Northern Sea Route, over the top of Russia from Western Siberia to China via the Arctic Ocean. The Kremlin has given its full backing to a new private-sector company, Novatek, which has pioneered the development of LNG from the Yamal Peninsula.

In the long-term, the future looks bright for Novatek, given China’s growing reliance on imported LNG. But, again, the near-term constraint is transportation. The Northern Sea Route still requires ice-capable tankers, which Novatek must buy from South Korea—and which are likely to be unavailable due to sanctions. Instead, Novatek will have to rely on a new generation of nuclear icebreakers from Russian shipyards. But these are mainly configured for military shipping and have been slow to deliver.

The final fuel choice is coal, which Russia has oriented towards exports—mostly to Europe—since the end of the Soviet Union. The industry’s hope is to shift its main export market to the Pacific region, and China above all. A proposed European ban on Russian coal only heightens Moscow’s need for a pivot.

But the main constraint, again, is transportation. Coal accounts for half of all freight traffic on the Russian railroad system, but the traffic points west, not east. Russia has attempted to expand its two main rail arteries to the Pacific (the BAM and the Trans-Siberian), but the underfinanced effort is going slowly. Coal intended for the east has been piling up in the Kuzbass, Russia’s main coal-producing region, with little relief in sight.

Thus the near-term opportunities for a rapid shift of energy exports to the east are limited. For every fuel, logistical problems and transportation constraints get in the way of expanded exports to China. It will take a decade—if not more—for these obstacles to be overcome.

Russia’s energy infrastructure was built to supply markets in Europe, and required half a century to construct. As Europe turns away from Russian fossil fuels, both for reasons of climate and security, this vast system will now have to be pointed toward the east. But that goal can only be achieved at great cost in capital and time. It will not happen overnight.

Thane Gustafson is a professor of Government at Georgetown University. He is the author of The Bridge: Natural Gas in a Redivided Europe (2020), and Klimat: Russia in the Age of Climate Change (2021), both with Harvard University Press.