Meet the bidders aiming to buy Chelsea from Roman Abramovich 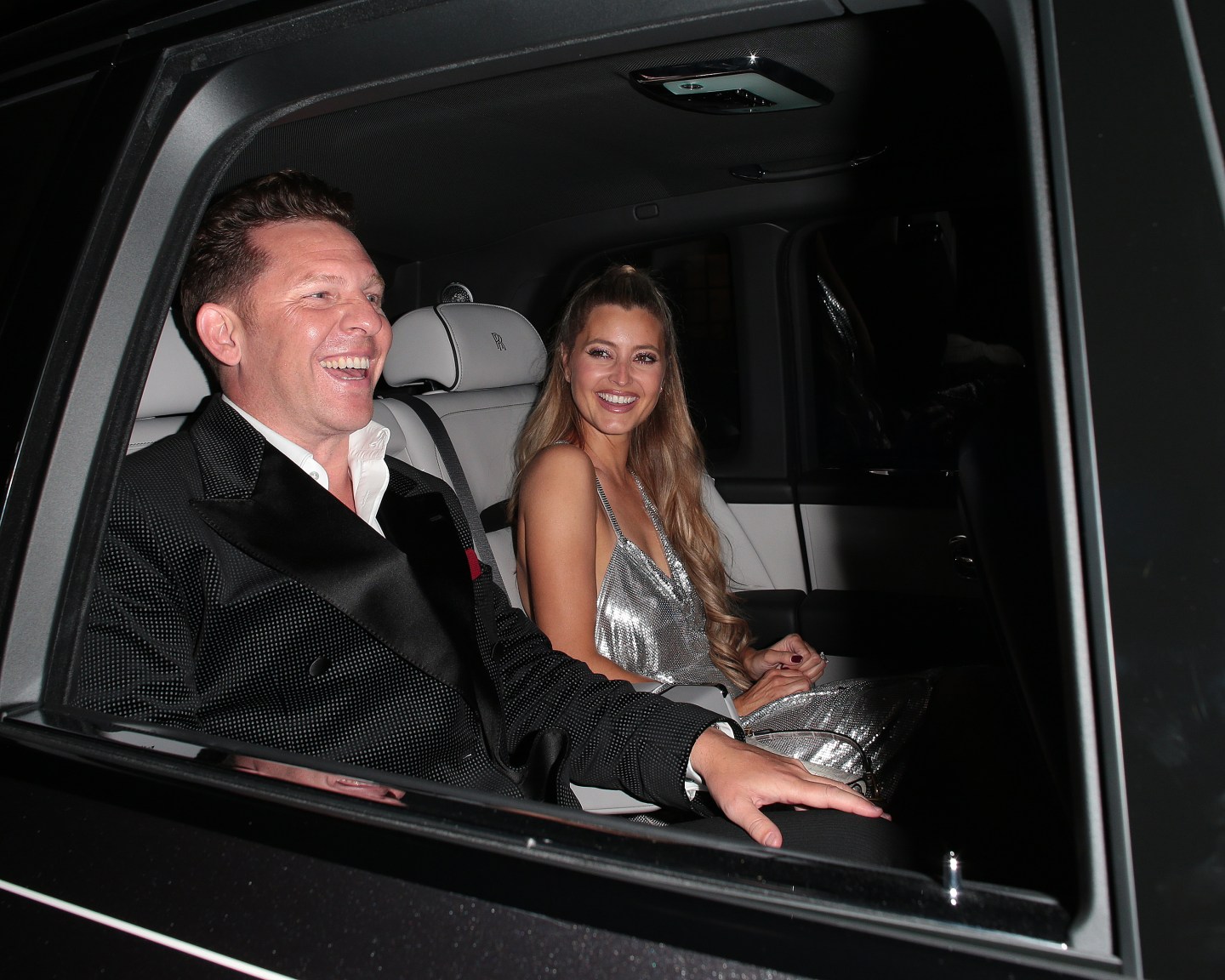 Roman Abramovich’s sale of Chelsea Football Club has drawn a rich mix of bidders for one of the most coveted assets in world football.

The Russian billionaire put the London-based club up for sale after Russia’s invasion of Ukraine, which prompted the U.K. government to place him under far-reaching sanctions for his ties to President Vladimir Putin’s regime.

Whoever takes over will have a tough act to follow: When Abramovich bought the club for about 150 million pounds ($197 million) in 2003, it hadn’t won the English top division since 1955. Since his arrival, the club has won 21 trophies, including five domestic and two European Champions League titles.

The deadline for bids was Friday. Here are the names in the frame to succeed Abramovich:

Former Guggenheim Partners President Todd Boehly is bidding for Chelsea in partnership with Clearlake Capital, Swiss billionaire Hansjoerg Wyss and Jonathan Goldstein, a property entrepreneur who was involved in a bid for London rival Tottenham Hotspur FC in 2014. Boehly bid for the club back in 2019, only for Abramovich to turn him down, according to Dow Jones. A part owner of the Los Angeles Dodgers baseball team, he has just agreed terms to sell his CBAM Partners to Carlyle Group Inc. for $787 million. Goldman Sachs Group Inc. is advising the Boehly consortium, Sky News reported Saturday.

Citadel founder Ken Griffin has teamed up with the Ricketts family, owners of the Chicago Cubs. If they were to succeed, they would join a number of other American owners in the Premier League, including the Kroenke family at Arsenal and the Glazers at Manchester United.

Josh Harris, the co-founder of Apollo Global Management Inc. and worth about $7.6 billion, has teamed up with Martin Broughton, a former chairman of British Airways Plc and Liverpool FC, the Financial Times reported. Broughton’s group said Friday it made an unspecified bid. Harris is a minority owner of the NFL’s Pittsburgh Steelers and has stakes in the NBA’s Philadelphia 76ers and the NHL’s New Jersey Devils. He also has a stake in another Premier League club, Crystal Palace FC, that he would probably have to offload to bid for Chelsea.

Oaktree Capital, the U.S. asset manager run by Howard Marks, was also planning to bid, according to a person with knowledge of the situation. Its previous forays into football include the provision of debt finance to a Luxembourg-based company that owns Chinese retailer Suning’s stake in Inter Milan.

New York Jets owner and former U.S. ambassador to the U.K. Woody Johnson was working on an offer, according to ESPN. He would be the fourth NFL owner to hold a stake in a Premier League franchise if he takes over Chelsea. Johnson, 74, is an heir to the Johnson & Johnson consumer products fortune. He has owned the Jets since 2000. The team last won more than half its games in 2015.