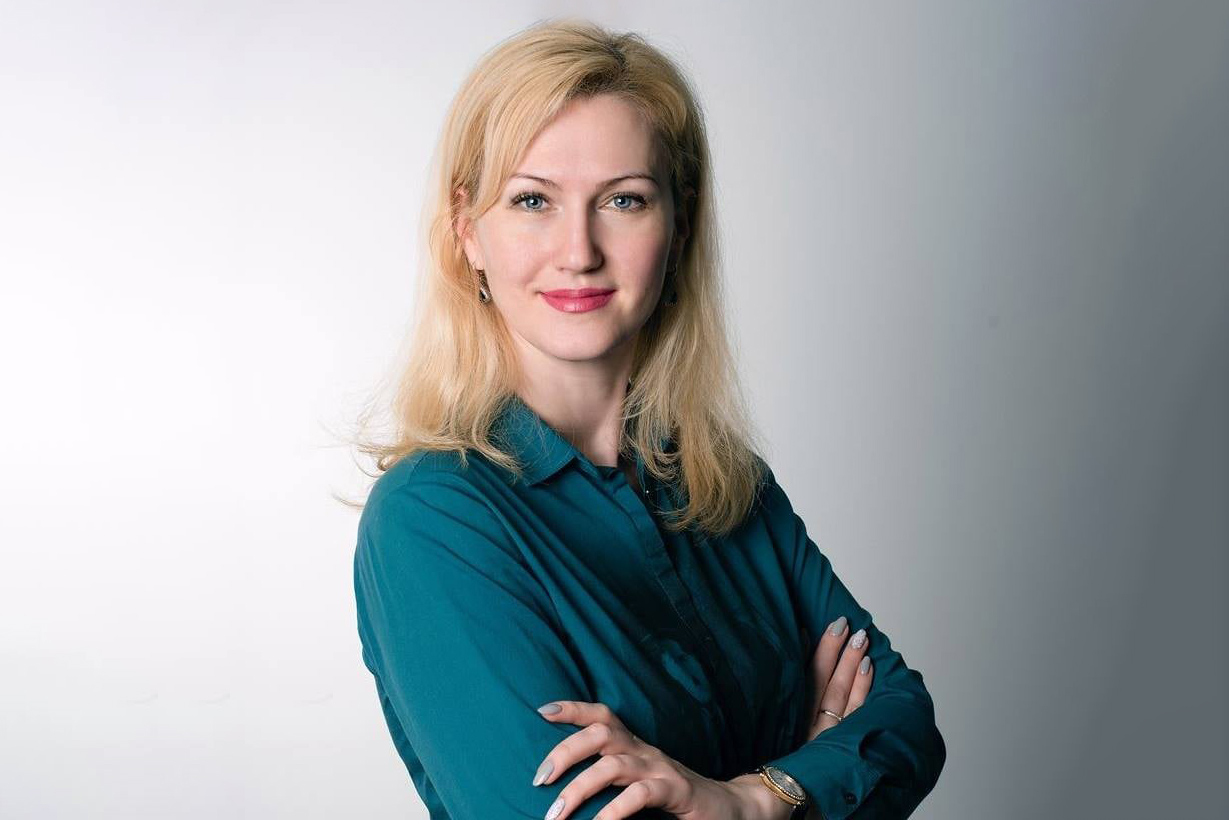 Putin’s invasion of Ukraine has resulted in the tragic death of one of Silicon Valley’s own, who was killed by a Russian missile alongside her two children while trying to flee.

Tatiana Perebyinis, 43, was chief accountant at SE Rankings, a Silicon Valley tech company. She was in Irpin, west of Kiev, when the apartment building where she was staying was hit by one of Putin’s bombs. Her family was trying to flee via the green corridor, which was supposed to be a safe passage free of combat.

Tragically, Tatiana and her two children, son, Mykita, 18, and daughter Alisa, 9, were hit by one of Putin’s missiles on March . The children died on impact, while Tatiana succumbed to her injuries at the hospital. The horrifying attack happened in front of her parents.

Perebyinis’ heartbroken coworker, PR manager Ksenia Khirvonina, shared her memories of Perebyinis in an interview with Fortune. She calls the tragedy avoidable, and revealed the terrifying reality many tech workers are facing as Putin’s attack on Ukraine rages on.

Khirvonina started working at SE Rankings back in October 2019, when she was only 26. She says she was attracted to the friendly, supportive work environment.

She soon met Perebyinis, who helped with her onboarding process. She quickly became a friend and mentor to the younger employee as she started.

Perebyinis was the head accountant of the company, which is equivalent to being the chief financial officer. The startup is headquartered in London, but also has employees in Palo Alto and Kyiv. About half of the 100-person workforce is based in Kyiv.

Employees around the world looked up to and admired Perebyinis, helping her rise into a leadership role quickly, Khirvonina told Fortune.

When anyone at SE Rankings needed advice, Perebyinis was quick to step in and help.

“Tatiana was like a big sister, always advising her colleagues,” Khirvonina told Fortune.

While Khirvonina is normally based in Ukraine, she is currently in Dubai after leaving for a previously planned trip she left for the day before Putin invaded Ukraine.

She found out about the war through a colleague, who called her at 5 a.m. and said that Putin’s army had attacked Ukraine. After watching the news, she realized the gravity of the situation.

Tatiana Perebeinis, second from left, with SE Ranking colleagues at a corporate party in Kyiv.
Courtesy of SE Ranking

Tragically, SE Rankings had urged Perebyinis to to evacuate Ukraine with her family last month. The accountant stalled, trying to figure out how she could safely escape with her mother, who has Alzheimer’s disease.

On Sunday morning, Perebyinis finally took steps to flee via the green corridor, which was supposed to be safe for civilians. As they crossed the street to catch the evacuation bus, she and her children were hit in front of her parents, who were not harmed in the attack.

Khirvonina says she is haunted by the fact that Perebyinis and her children were tragically killed despite taking all the right steps to evacuate.

When the PR manager heard about the bombing on the news, she immediately worried about Perebyinis and her family.

Khirvonina texted an SE Rankings colleague to ask if she knew whether the accountant and her family were safe. After attempts to reach Perebyinis were unsuccessful, coworkers learned the tragic news that she and her family had lost their lives.

They were instructed not to post about their deaths on social media, giving time for the woman’s family to find out and process the awful news for themselves.

Her husband, who survives her, learned about the murder on Twitter, according to the New York Post. He was in eastern Ukraine, tending to his sick mother. Tatiana and her husband met in high school and moved to Kyiv in 2014 after being displaced by another Russian uprising. They were married for 23 years.

‘We will never forgive those who did it’

SE Rankings announced last Wednesday via Twitter that they would cut off operations in Russia. The company will not allow new accounts and will deny payment from current subscriptions.

SE Rankings has gone above and beyond to help employees in Ukraine, Khirvonina said. Some have been unable to flee, and remain at risk, despite the assistance.

SE Rankings sent employees money for relocation. The company has also opened up an office in Wroclaw, Poland, and is helping employees find housing. They are doing everything in their power to help Tatiana’s husband, who tragically lost the love of his life and his children in an instant.

Khirvonina says it is difficult for her to be away from Ukraine. Still, she is doing everything she can to help by buying services online or sending money that will aid charities and Ukrainians in need.

“I don’t think what happened can be justified, or explained. We will never forgive those who did it. We want justice for Tatiana’s family.” Ksenia tells Fortune.

She stressed the importance of continuing to tell her colleague’s story, and reveal the truth about the horrors of Putin’s invasion.

The war and casualties have created a hole in people’s hearts that will never be healed.

“What I am truly afraid of is that this hatred that we all feel now will live with us until we die, and will probably stay with generations to come,” Khirvonina tells Fortune. “I truly believe that this could have been avoided, I think that people have to open their eyes, and help somehow. I don’t know how because everyone has their own needs. But I truly believe that this doesn’t have to happen in the 21st century to innocent civilians who are just trying to evacuate peacefully.”

SE Rankings’ tragedy has led to concern from other tech companies with workers in Ukraine. The country has been a vital resource for engineering talent, customer service, and 3-D modeling. According to Bhaskar Chakravoti, the dean of Global Business at Tufts University, Ukraine, ranks 37th out of 90 countries for digital economic growth.

Based on shelling locations, Ukrainian authorities say the Russian army is either targeting evacuation routes or simply disregarding the risk of civilian casualties, according to the New York Times.