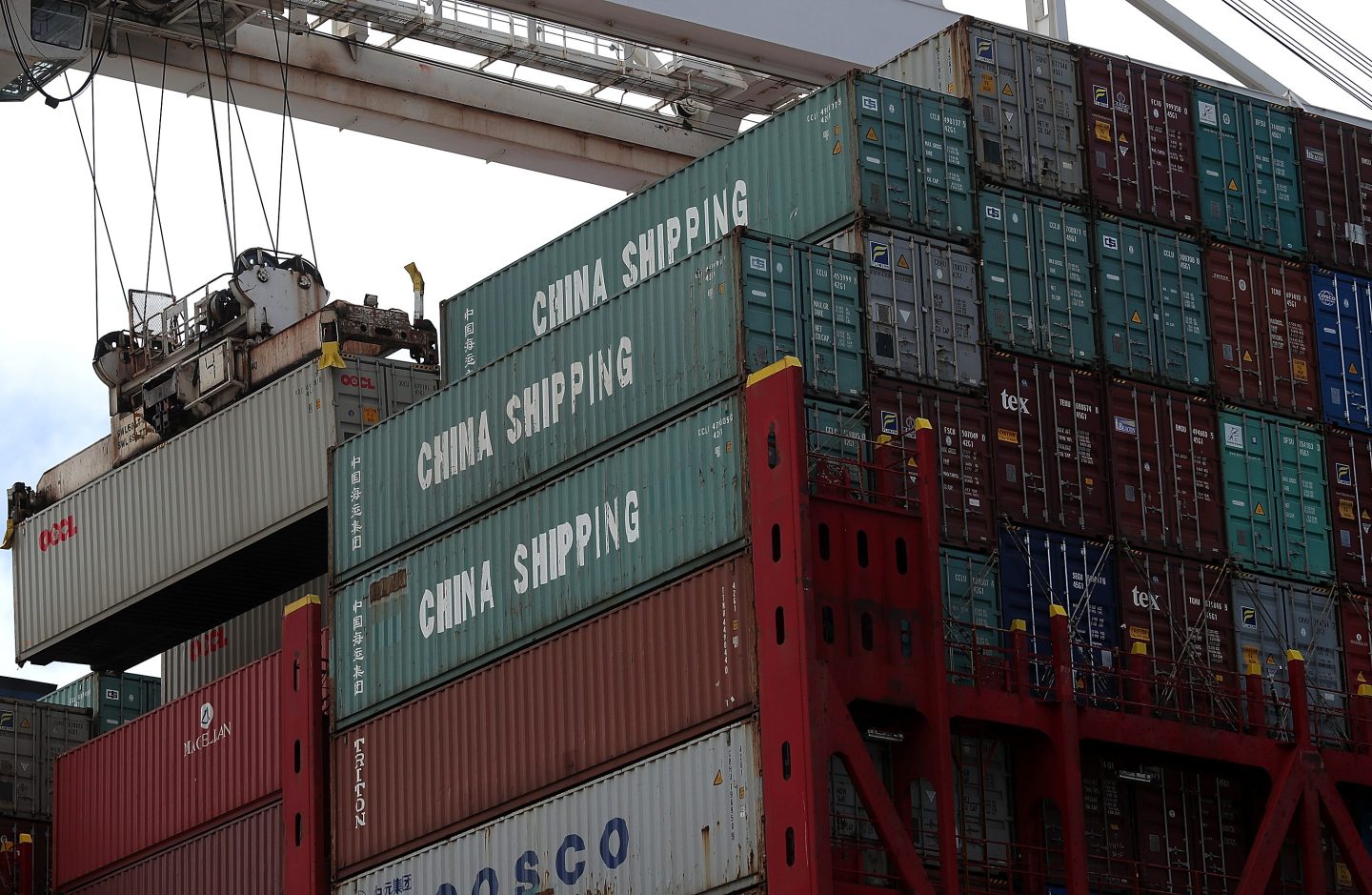 America’s geopolitical competition with China will define our foreign policy for years, if not decades. History teaches us great conflicts arise when established superpowers jockey with up-and-coming hegemons.

Any war with China, however limited, would be devastating. We should make every effort to avoid it. The best way to keep the peace is by embracing a counterintuitive strategy: less economic engagement with China.

This runs against conventional wisdom. Commercial ties between nations are widely believed to help keep the peace—the more profitable it is to trade, the costlier it is to raid. This isn’t wrong, but it’s dangerously incomplete. The evidence primarily comes from the era of U.S.-led internationalism after World War II. Statesmen would be wise to take a broader historical view. Thucydides knew commercial appetites and imperial ambitions often went hand in hand. Thomas Jefferson and James Madison understood American trade with the British couldn’t keep the young republic out of war. World War I devastated Europe despite extensive economic integration. Peace through trade is simply too fragile a branch to bear the weight of American strategy.

In fact, commercial engagements could heighten the risk of conflict. Elbridge Colby—recently a deputy assistant secretary of defense and a major architect of U.S. strategy—argues Chinese ambitions for Asian hegemony threaten U.S. interests in his book The Strategy of Denial. The biggest danger is economic. Asia accounts for 40% of global GDP, and its rapid growth suggests this share will grow.

“From a geopolitical perspective,” Colby concludes, “Asia is therefore the world’s most important region.” If China achieves regional hegemony, it could use its power to build a commercial bloc that rewards vassal states and muscles out the U.S. Cutting America off from this economically vital region could be devastating for U.S. households and businesses.

To protect commercial interests, the U.S. may very well go to war. This is exactly what we want to avoid. If Colby is right, we should consider sidestepping, not punching back. There’s no need to fear Chinese economic stonewalling if we economically integrate with other parts of the world, preferably far outside Beijing’s grasp. Public policy should create incentives to do business elsewhere, so the threat of China’s economic shutout rings hollow.

The global division of labor is a good thing. It makes us all wealthier. The trick is protecting supply chains and production lines from political interference. We want to redirect these patterns, not destroy them. The solution is simple: raise the costs of doing business with China. Tariffs and capital controls can help.

As a tool for creating jobs or retaliating against foreign trade restrictions, tariffs are nearly useless. There’s overwhelming evidence restricting trade lowers incomes and employment. But for disengagement with China, that’s a feature, not a bug. U.S. tariffs on friendly nations should be greatly reduced, if not eliminated. Tariffs on China should increase.

Currently, the U.S. taxes Chinese exports at an average of 19.3%. That figure should rise over several years according to a predictable schedule. Again, the goal shouldn’t be to punish China for unfair trade practices, but rather to give cost-conscious firms a reason to create wealth in regions outside the Chinese Communist Party’s influence.

The logic for capital controls is identical. The U.S. Treasury maintains a blacklist of companies involved in the “Chinese military-industrial complex.” American investors are currently prohibited from taking a stake in 60 Chinese conglomerates. This blacklist should be greatly expanded. As Andrew Stuttaford, editor of National Review’s Capital Matters section, wisely argues, “Prohibiting any U.S. investment in Chinese technology companies…must be a priority.” As with tariffs, this should occur gradually. We must balance depriving Beijing of capital with giving investors time to adjust. The purpose is reorientation, not punishment.

Let’s be clear: These adjustments will hurt. Contrary to the neo-mercantilism currently popular on both the right and left, this strategy would cause material hardships. Restrictions on buying and investing will reduce the purchasing power of Americans at a time of surging inflation. These measures may pinch, but they pale in comparison to the misery a future war with China would cause. Even winning wouldn’t spare us the wartime deprivations we hoped would be a thing of the past.

Mr. Colby’s recommendation that the U.S. should serve as the “cornerstone balancer” in an anti-hegemonic coalition against China deserves serious thought. If preparing for a “systemic regional war” with China is prudent, steps to avoid war in the first place are even more so.

Redirecting the international division of labor away from China won’t make us richer. But it will make us safer and freer. We should take that deal.

Alexander William Salter is an associate professor of economics in the Rawls College of Business at Texas Tech University, a research fellow at TTU’s Free Market Institute, a senior contributor with Young Voices, and a senior fellow with AIER’s Sound Money Project.