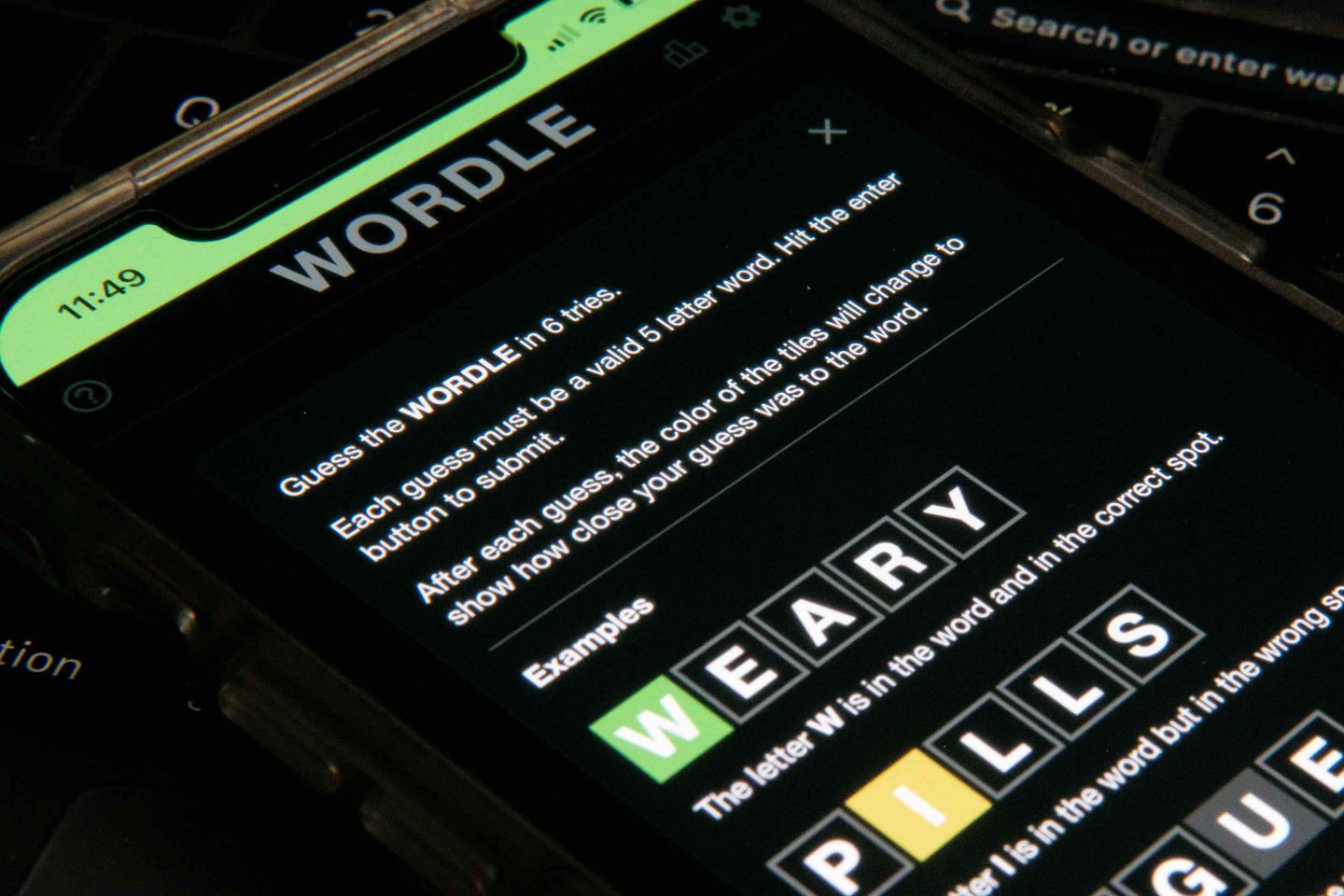 Several Wordle apps were removed from the Apple App Store on Wednesday after users confused them with one that went viral on Twitter.
Brandon Bell—Getty Images

Apple Inc. removed several Wordle games from its App Store after users confused them with another word-play title popularized by Jimmy Fallon and other celebrities.

As of Wednesday, the only remaining product on the App Store with that title appeared to be Wordle!, a time-based game created by Steven Cravotta more than five years ago. Apple confirmed the move to Bloomberg.

Wordle games began to take off in the App Store in recent weeks, buoyed by a specific version that’s caught on with entertainers. Created in October by former Reddit software engineer Josh Wardle, it’s available to play once a day on his website and doesn’t have an app for mobile users.

But like-named games have soared on the App Store. Downloads of Cravotta’s Wordle! rose nearly to 40,000 in the week of Jan. 1, up 850% from the week before, according to the mobile data and analytics firm App Annie. It reached the top 10 among all word games in seven countries and was No. 1 among word games in Ireland as of Jan. 8. Wordle! is currently No. 4 among word games in the U.S. App Store.

Similarly, What Word – Wordle, launched on iOS last week, saw nearly 20,000 downloads worldwide the week of Jan. 1. It reached the top 10 among all word games in 14 countries on iOS and No. 1 among word games in the U.K., Iceland and the Netherlands as of Jan. 8, according to App Annie. That game no longer appears to be available on the U.S. App Store.