Meet today’s retirees: Women over 65 who fled the workforce over COVID fears 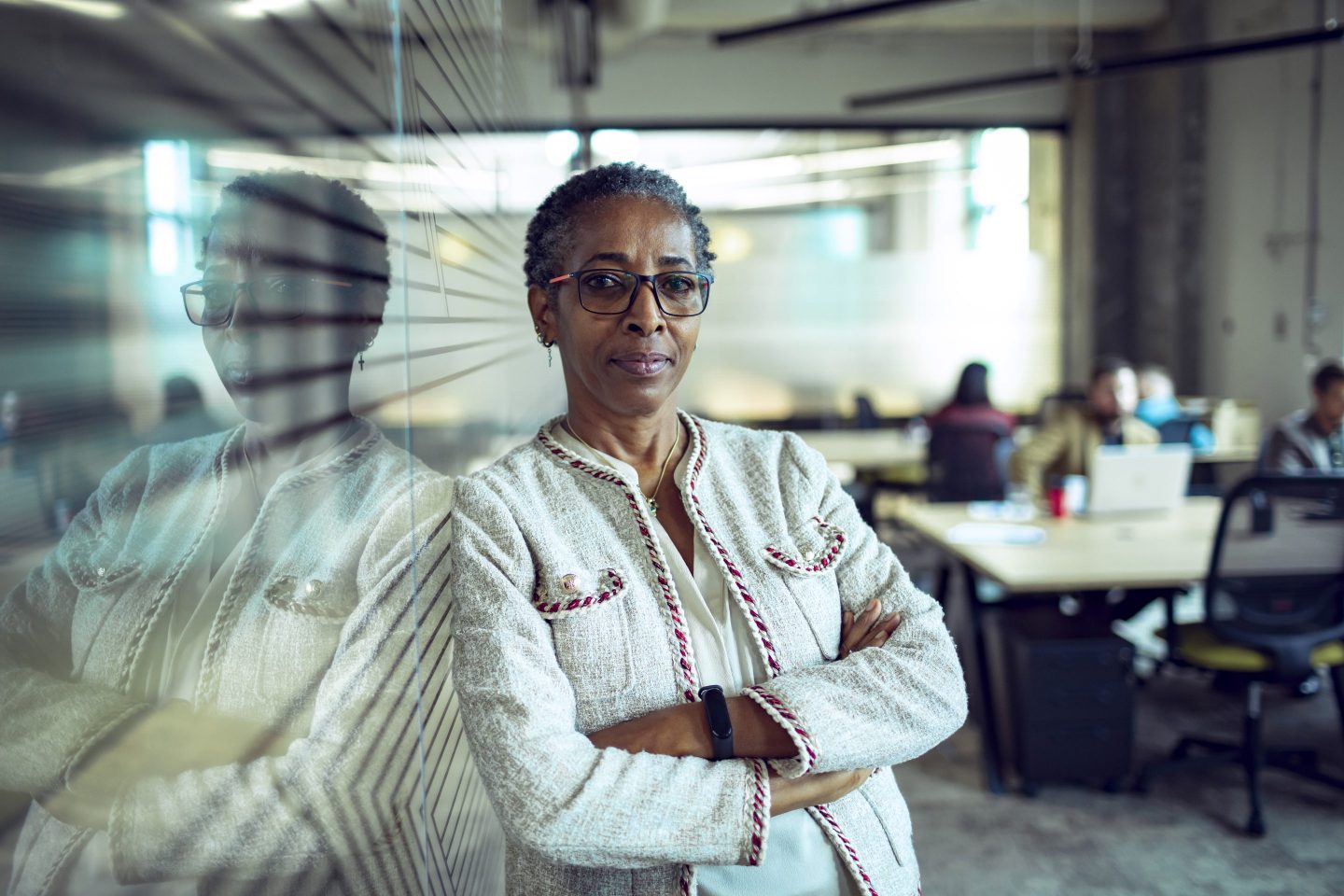 The Great Resignation is led by people 70 and older.
Getty Images

COVID-19 completely upended the workplace for many U.S. employees, but new data shows that it was largely older women who took the opportunity to escape by retiring during the pandemic.

The number of baby boomers who are retiring exceeds the expected number of older Americans set to naturally retire, according to a new report from the St. Louis Federal Reserve. About 7% more people retired in the month of October 2021 compared with January 2020, around 3.3 million.

So who are these retirees? It turns out they’re not just taking early retirement. On the whole, people who retired during the pandemic were women ages 65 to 74 who were married or widowed, and had some financial support from their partner. In fact, women between the ages of 65 and 74 were approximately 11 times as likely as similarly situated men to retire during the pandemic.

“Women have a higher likelihood of announcing they’re retiring and also being married and having these additional resources,” says William M. Rodgers III, a coauthor of the report and director of the St. Louis Fed’s Institute for Economic Equity.

That runs contrary to different, earlier analyses that argued the pandemic worker shortage was fueled by early retirements. And while it’s true that many baby boomers did retire during the pandemic, the St. Louis Fed’s latest report drilled down into the ages of those people to find that many of the retirees were older boomers past the traditional retirement age of 65.

“I thought it was going to be the 55 to 64 [age group]. But it really isn’t, Rodgers tells Fortune. He says the data, based on the Census Bureau’s Household Pulse Survey and the authors’ probability model of self-reported retirement status comparing demographic factors, income, and time, “paints a different picture.”

“These numbers start to tell you a little bit more, suggesting that you had a whole host of older women who for health reasons were getting out of high-exposure occupations—and they’re able to do that because they’re married and have resources from their spouse,” Rodgers says.

Many of these older, married women may also have left the workforce because they were asked to help take care of children, Rodgers says. “These are women who potentially left to go assist with childcare,” he notes.

When it comes to race, Black, Hispanic, and Native American workers were less likely to retire than their white peers of similar ages. But Asian employees retired at slightly higher rates than their white counterparts.

Education, unsurprisingly, also played a role. Those without a college degree were more likely to retire than those with at least some college education. That makes sense considering that many white-collar, and typically less physically demanding jobs, require a diploma or other certification.

It’s worth noting that the composition of retirees—age, gender, background—didn’t change drastically during the pandemic, according to Rodgers: “The odds of certain groups or types of people retiring haven’t changed. The composition of people [retiring] looks very similar pre- versus sort of post-pandemic.”

Rodgers and his coauthor, Lowell Ricketts, report that many of the pandemic retirements were likely driven by anxiety over the health effects of COVID, as well as historic gains in wealth. Mental health issues, such as depression and burnout, also played a role. The researchers found that retirees’ anxiety levels were significantly lower compared with rates among those still employed at similar ages.

Typically retirees don’t exit the workforce completely. In many cases, they take on second careers or part-time work, which can help bolster the number of available U.S. workers. Yet that hasn’t been the case during the pandemic—the number of retirees reentering the workforce is on the decline.

For now, it’s still up for debate on whether these pandemic retirees will ever return, Rodgers says. Much of it comes down to whether people need to return to work for financial reasons, as well as ongoing issues of safety.

“The next two months will, like last winter, really set the tone for this for the spring and the rest of the year,” he notes.