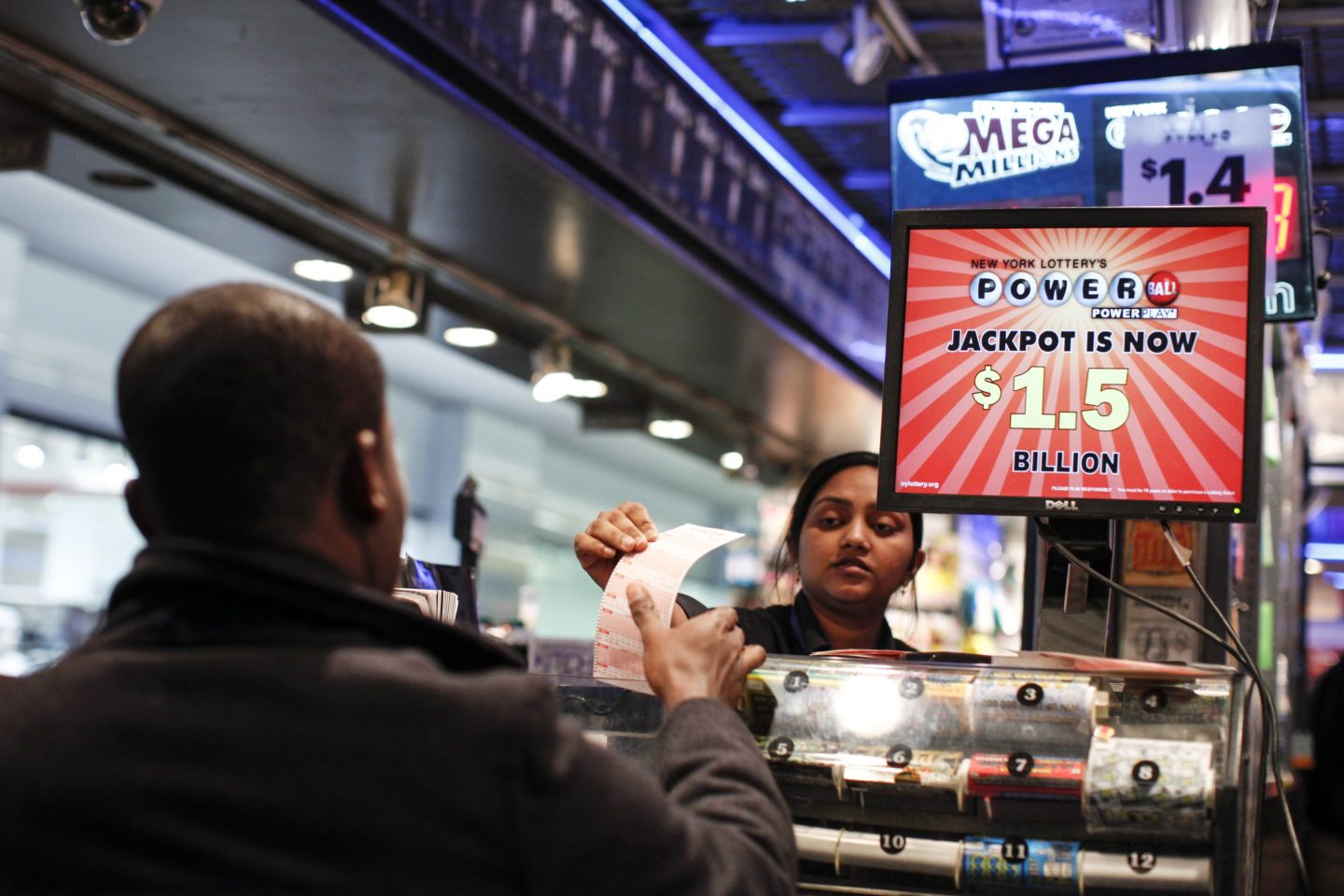 Americans are free to invest in stock markets and buy lottery tickets, yet 90% of households are blocked from pursuing the most lucrative investment opportunities.
Kena Betancur—Getty Images

What’s the best way to narrow the racial wealth gap? For the Biden administration, which has made this issue a priority, the answer is government investigations, regulations, and grant programs, all of which the White House is actively pursuing.

Yet perhaps the biggest opportunity for action involves getting the federal government out of the way. The administration should repeal or reform the investing rules that favor the wealthy and effectively discriminate against many minority communities.

In the 1980s, the Securities and Exchange Commission (SEC) enacted rules that make it much easier for the rich and influential to access some of the most potentially lucrative investment opportunities, including hedge funds, most crowdfunded real estate, venture capital funds, start-ups, and more. To easily invest in these options, you must have a net worth of at least a million dollars, have made $200,000 a year for the past two years (or $300,000 as a married couple), or meet complex specifications that require significant time, money, or both. These are the so-called “accredited investors,” and only 10% of American households clear the bar.

Becoming an accredited investor is much easier for those who’ve never faced discrimination, past or present. Many minority communities, on the other hand, have faced barrier after barrier to wealth-building. In the Jim Crow era, African Americans were deliberately blocked from climbing the economic ladder. The federal policy of “redlining”, which denied mortgages to people living in minority neighborhoods from the 1930s to the 1960s, prevented African Americans, Latinos, and Native Americans from establishing a foundation of financial equity. To this day, people fear biased financial institutions, and there are many other examples of hurdles that hold people back.

These sad realities massively contribute to the racial wealth gap. Whereas White families have nearly $80,000 in retirement savings, on average, African American and Latino families have less than $30,000. Overall, the typical White family’s net worth is close to $200,000, Latinos have around $40,000, and African Americans have about $25,000. While many factors are at play, it’s undeniable that discrimination has held back minority wealth.

The “accredited investor” definition is one more barrier. Having so often been blocked from building their wealth, many minority communities are now blocked from investments that could make up ground. It’s insult on top of injustice, and it all but ensures that the racial wealth gap will not only persist but potentially worsen. After all, accredited investors are typically able to grow their wealth much faster than other investors.

Consider crowdfunded real estate, which involves multiple people pooling money to finance developers, purchase equity in private properties, or get involved in real estate investment trusts. These tools are favored by wealthy investors because of their potentially high returns. Real estate investments have a history of outperforming the stock market, often by as much as 40%, and private investments available to accredited investors can do even better. A stunning 90% of the world’s millionaires achieved that status through real estate investing, and once the best opportunities are available, that wealth can become self-perpetuating.

Why are people with less money blocked from making more? The most common answer is that such investments have a high degree of risk, and lower-income individuals shouldn’t be faced with the possibility of steep losses or even a total wipeout. Yet there’s more than a whiff of paternalism, if not socio-economic discrimination, in that claim. Investing in the stock market is also risky, as anyone who owned Enron shares can attest, but it’s still open to anyone.

More broadly, people have the freedom to make all kinds of decisions that involve significant risk, such as purchasing homes, getting married, and joining the military. We can also do things that have little-to-no financial upside, like buying lottery tickets. As a society, when it comes to making financial decisions for yourself and your loved ones, the default should be freedom and trust.

That’s especially true for those who’ve been denied the right to rise throughout American history. By repealing or reforming accredited investor rules, they would have more and better opportunities to build their wealth. The current rules encourage most investments to involve big money, but there’s no reason they can’t be as little as a dollar or a hundred dollars.

With the right reforms, people could invest as much or as little as they want. More importantly, they could achieve more than they imagine. As any accredited investor would tell you, what starts small can get big fast. The sooner every American has the chance to discover that truth, the sooner our country will narrow the racial wealth gap, which has already existed for too long.

Peter Rex is the founder and CEO of Rex, a tech, investment, and real-estate firm.