Poor worker training and education is as much a business problem as climate change, say CEOs 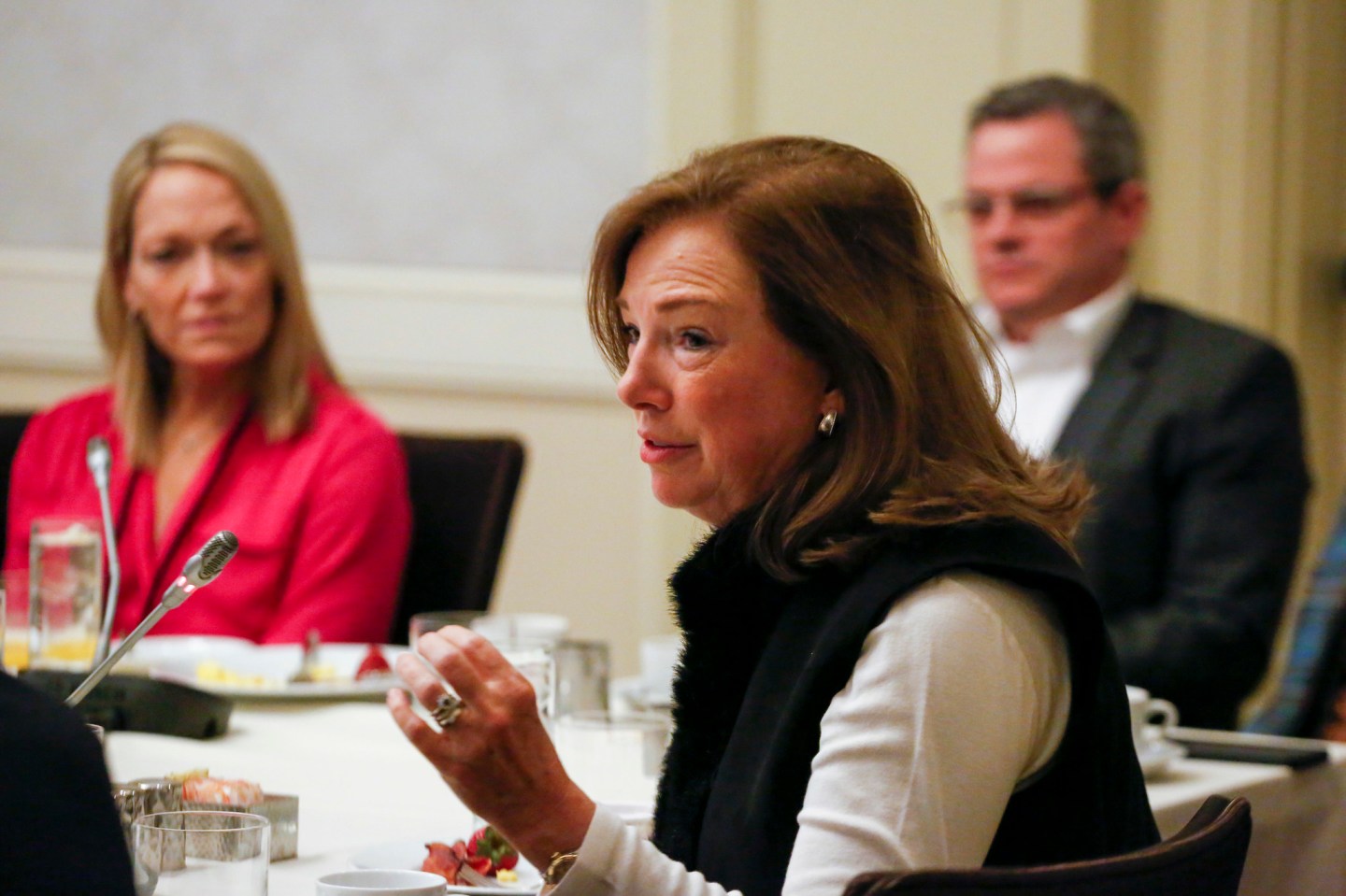 American workers are not getting the training they need to progress in the current job market because of insufficient and ill-targeted training programs and society’s obsession with credentials from elite schools, a group of CEOs and other executives told the Fortune CEO Initiative on Tuesday.

As today’s so-called Great Resignation has shown, the consequence of this is that many workers who are not finding the training needed for advancement in their current positions are leaving in frustration.

“The future of work is here, and the workers don’t feel included,” said Rachel Carlson, cofounder and CEO of Guild Education, a tech company that helps employers find continuing education programs for their workers.

According to Carlson, workers are looking for the three P’s—pay, purpose, and pathways—and education and training are the key to achieving the “pathways” to the better jobs they are seeking in an increasingly tight labor market.

Universities have a role to play in solving this challenge, by offering robust continuing education programs that help people long after they graduate. But that has not traditionally been a core part of their offerings, said David Thomas, president of Morehouse College, a historically black institution.

“We’ve been organized so that once you left, you were done,” he said. Thomas’s fear is that today the education system is “not actually educating people in a way that they’ll continue to find their way through this economy as it evolves.”

In a parallel vein, CEOs expressed concern that there are too few training programs that are well suited to the actual skills workers need, because the country is very much focused on credentials from universities, particularly the elite ones less focused on physical work.

“There is, I think, a mismatch between the skills needed in manufacturing at all levels and the training that’s available,” said Tamara Lundgren, CEO of Schnitzer Steel Industries.

As another CEO put it, “We need to move to a model where we’re not looking at credentials” such as scored tests and instead focus on providing skills and education.

At the same time, while the CEOs saw a role for government to assist in dealing with the problem, they saw the private sector as best suited to address this. “Business will have to take the lead,” said one attendee.

There was a consensus that inequality in advanced economies like that of the U.S., fueled by workers not having the training they need to reinvent themselves as low-wage jobs disappear, is for corporate America as urgent a problem as climate change.

“I would argue that workforce development…is up there with climate. I think it’s that big of a problem,” said Chip Paucek, CEO of 2U, an education tech company.