Our duty is to make an imperfect climate deal work 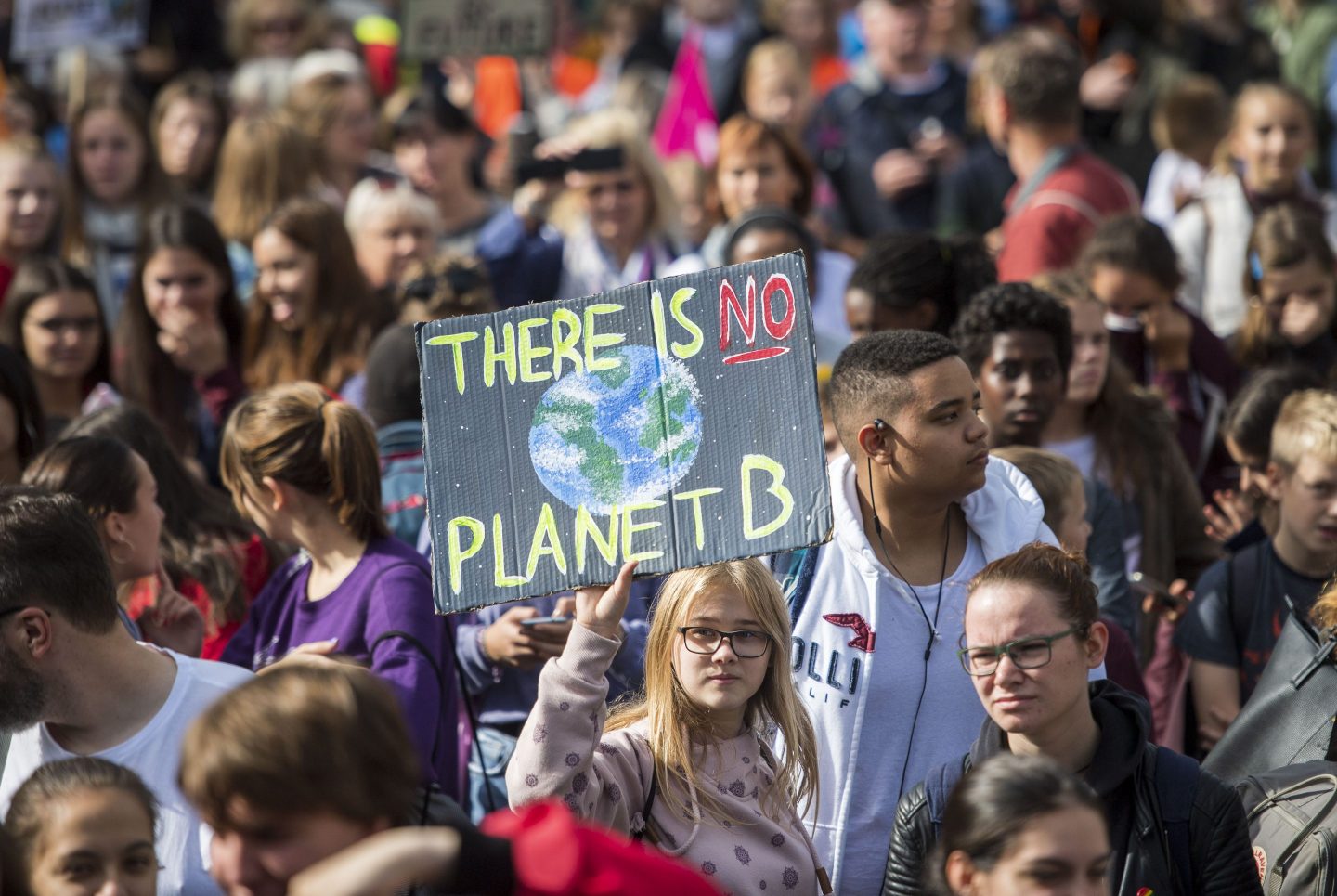 More than ever, the views and fears of the next generation were center stage at COP26.
Thomas Lohnes—Getty Images

I understand why scientists and campaigners are disappointed with the outcomes of COP26. The last-minute weakening of commitments to end coal and fossil fuels was heartbreaking and driven by a handful of big polluters. Even the most optimistic estimates say we are off-track to limit global temperature rises to 1.5 degrees—and potentially way off. Yet again, poorer countries already bearing the devastating effects of a changing climate have been shortchanged.

The fact that Glasgow delivered an imperfect deal is no surprise. This was always likely to be the case. More importantly, COP26 leaves the sense that we still have everything to play for, even if we have a mountain to climb. If you look at the destination, we are still miles away. But in terms of distance traveled, we are moving faster than ever, and significant gains have been made.

It goes without saying that the summit’s wins can only be judged on their delivery. Nonetheless, many of these agreements would have been unthinkable just a few years ago—such as the very fact that the mention of coal and fossil fuels survived the final deal despite powerful opposition, albeit with weaker wording. Long-awaited rules establishing a global carbon market. Over 100 countries pledging to slash methane. The doubling of finance to help hard-hit nations adapt to climate change, and recognition that more will be needed to cover loss and damage. The new consensus on ending deforestation, and growing understanding of nature’s vital role in tackling global warming. The private capital committed to net-zero emissions surging to $130 trillion—half the world’s money.

I agree with the outrage many have expressed: None of this is enough. Winning slowly is still losing. But we owe it to humanity to seize on the important strides being taken. They create the platform from which we must accelerate. To put it bluntly: What other choice do we have?

Next year will be critical. Countries must come to the table with higher and more urgent ambitions. What gives me hope? Above all, it is seeing the tone beginning to harden against the foot-dragging, self-interested minority. I cannot remember a time when the laggards and blockers—including Australia, China, India, Saudi Arabia, Brazil, and their supporters—were so openly criticized from so many quarters. The fact that the fossil fuel industries were officially excluded from the meeting says something, too. These are powerful interests, but they are on the wrong side of history, and they are increasingly being called out. They can only become more isolated from here.

Among everyone else, unexpected bridges are being built. In Glasgow we saw three important openings.

New partnerships for faster, transformational change are emerging at a startling rate. Many of these cross the public and private spheres, and coalitions promising to decarbonize key sectors are appearing everywhere from shipping to aviation, energy, cars, steel, fashion, consumer goods, agriculture, and more. We can only judge these pacts on what they deliver, but the accelerating emphasis on collaboration matters. We need solutions bigger than ourselves.

Politically, while the final deal was held hostage by a few powerful nations, petty nationalism was not the dominant impulse among many others. Notably, Washington is back at the table—despite President Biden’s difficult balancing act at home—and is entering a much-needed climate détente with Beijing. The European Union is proving it can move quickly as a bloc on key issues, including, for instance, an important side deal with South Africa on coal.

Third, this COP put a greater emphasis on people than ever before. There is still a huge amount to do to put human beings at the heart of climate policy, but the principle of a just transition was once something only NGOs brought to the discussion and is now on many government and business agendas. So, too, are the views and fears of the next generation, which permeated this meeting in a way we have never seen before.

An enormous lift is needed in the immediate months and years, but at last, there are signs that more of us are beginning to find each other in this crisis. For too long trust has been the missing currency, between nations, between industry and government, and between generations. We need to realize we are on the same side.

This phenomenon will only grow. Will we come together quickly enough? No one can know. But following COP26 we have an opportunity to ratchet up the pressure on those in power, isolating the selfish, shortsighted minority and demanding our leaders wake up and act fast. Anything less is a crime against humanity. Enough seeds were planted in Glasgow. We must harvest the fruits in time.

Paul Polman works to accelerate action by business to achieve the UN Global Goals, which he helped develop. He is a former CEO of Unilever and author of Net Positive: How Courageous Companies Thrive by Giving More Than They Take.