Breaking up isn’t hard to do: GE’s split unravels a massive management mistake 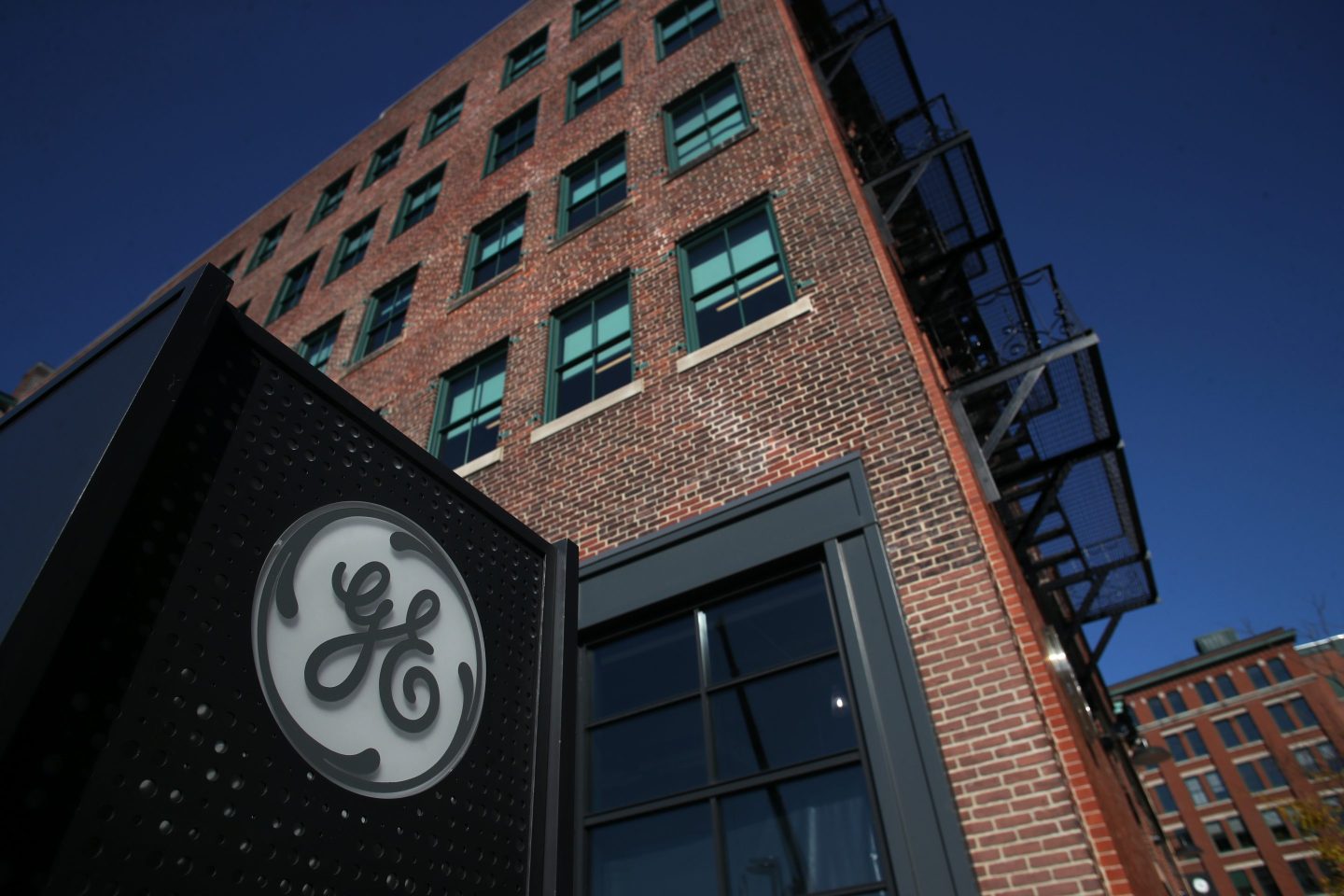 General Electric CEO Larry Culp has challenged singer-songwriter Neil Sedaka’s admonition that “breaking up is hard to do.” Sedaka’s 1962 hit song by that name charted # 1 in Billboard in 1962 and returned to the top in 1975—both years that fell squarely in GE’s heyday. Culp’s historic action this week will split what remains of the former industrial behemoth into three big chunks.

Culp is GE’s first outside hire as CEO in its 140 years, and having personally known his four predecessors, I can appreciate the different approach he has introduced. Sure, there were some missteps in timing under Jeff Immelt as CEO, with the ill-advised purchases of Baker Hughes oil services and Alstom.

Before Immelt, GE was the darling of Wall Street under the leadership of Jack Welch, becoming the nation’s most valuable company. By the end of his reign in 2001, however, Welch’s model of a highly diversified industrial conglomerate was already faltering. GE’s stock fell a full 25% his final year despite his self-congratulatory autobiography that year entitled Jack: Straight From the Gut.

In reality, Welch’s performance was overshadowed by more humble industrial titans such as Reuben Mark of Colgate-Palmolive. Over Welch’s same extended 18-year tenure, Mark produced 3,372% total shareholder return vs Welch’s 2,504%. If you also consider the frailty of Welch’s GE legacy through his successor the disadvantage becomes even more lopsided: The total shareholder return of GE from 1984 through last year was a sickly 745% vs 3,385% for the S&P 500 and 10,254% for Colgate.

Welch was not an inventor like Thomas Edison, but they were both accomplished engineers and relentless self-promoters. GE was incorporated in 1892, built on the assets of the Edison Electric company founded by Edison. Most of Edison’s inventions were not truly from his personal genius but came from his creative GE engineers, yet he never shared that credit as historian Jonathan Hughes described in his 1986 book The Vital Few: The Entrepreneur and American Economic Progress. GE’s revolutionary creations, from incandescent lamps to phonographs movies and household appliances and engines, were driven by the common core of synergistic expertise in electricity and electrical devices—much of which derived from GE’s pioneering industrial research laboratory.

By the late 1970s, this model had lost much of its energy, with GE losing 21% of its market value under Welch’s predecessor, Reginald Jones. Jones, the father of the Corporate Social Responsibility movement—the predecessor of today’s ESG movement—was a revered corporate statesman, but the company’s innovative edge had become blunted.

Welch was named CEO in 1981 as an upset choice, bypassing a generational cohort of prominent executives who went on to run other companies as consolation prizes—among them American Express, International Paper, and Rubbermaid. Welch stepped in to reverse that apparent industrial decline so that GE did not yet go the way of other once iconic U.S. industrial giants such as Westinghouse, Bethlehem Steel, Woolworth’s, Litton Industries, Kodak, American Motors, Bendix, and the original AT&T.

The son of a railroad conductor, Welch shattered rigid hierarchical structures and mediocre performance as a champion of the meritocracy. He encouraged people to speak their minds and relentlessly visited major customers and GE facilities, by surprise, for candid feedback. Welch did not care about fancy educational credentials, clubs, or social status. He also invested heavily in management development believing that general management expertise rather than Edison’s technological synergy was GE’s core competence.

The managerial macho that prevailed presumed that tough accountability could improve performance, regardless of whether the manager had industry knowledge. Thus when performance failures and scandals consumed GE subsidiary Kidder Peabody, the oldest stock brokerage investment bank in the nation, due to disruptive new technologies and changes in global regulation, Welch asked GE board member Silas Cathcart, retired CEO of Illinois Tool—a tool and die maker—to parachute in as CEO to fix everything. When that failed, and scandals spread, GE planning chief and former BCG consultant Mike Carpenter was dispatched to try to fix it—and also failed. With massive losses and continuing scandals, the business was sold off to Paine Webber, with the once-cherished Kidder name buried as an historic footnote.

The same pattern followed with the failed RCA purchase, where GE generalists could not extract the intended value, and assets like color TVs were sold to Thompson while NBC was sold to Comcast. Meanwhile the celebrated GE Capital became a cookie jar to smooth quarterly earnings with little transparency about systemic risk which became more apparent in a new regulatory climate. Former GE executives later admitted to SEC investigators, for example, that the insurance business hid declining results over the years, burying risks that ultimately kept the company from booking needed reserves as shortfalls emerged. Immelt did eventually have to sell businesses off, with less than ideal market timing, as discussed in his 2021 book Hot Seat: What I Learned Leading a Great American Company.

Immelt’s successor John Flannery developed a sensible strategy, but sadly only had one year on the job. The board that hired him was not the board that fired him 12 months later; eight months after he was hired, most of the board was changed out. The new board dismissed poor Flannery a mere two months after signing off on his similar new strategy.

When current CEO Culp mocks the magical word of “synergy” in highly diversified firms, he is right. Similarly, Greg Hayes of United Technologies—now Raytheon Technologies—figured this out two years ago, separating out that company’s pure aerospace business from the equally successful Otis Elevator and the HVAC giant Carrier. Fully 35 years ago, Harvard’s Michael Porter studied 33 diversified U.S. companies and their 3,788 acquisitions between 1950 and 1986, declaring more than half of them to have been failures.

The presumed better capital allocation of internal financial markets was a faulty reading of the efficiency of external markets. The countercyclical risk reduction inherent in GE’s mega-growth ignored the fact that shareholders could better diversify risk in their own portfolio of holdings. The interchangeability of management ignored industry knowledge, customer relationships, culture, and skills.

Conglomerates like LTV, Litton Industries, Baldwin United, United Technologies, Allied Signal, Wheelabrator-Frye, Gulf & Western, Tyco, and GE just did not make sense. Where was the presumed synergy between pianos and insurance at Baldwin United; or between alarm systems, underwater cable, and baby diapers at Tyco; or between jet engines, insurance, windmills, synthetic derivatives, and Donald Trump’s The Apprentice for GE?

Yes, when it comes to business, Neil Sedaka’s chorus falls flat: Breaking up is not hard to do. It’s too bad that GE took too long to figure this out.