The Child Tax Credit could be Biden’s bipartisan silver bullet 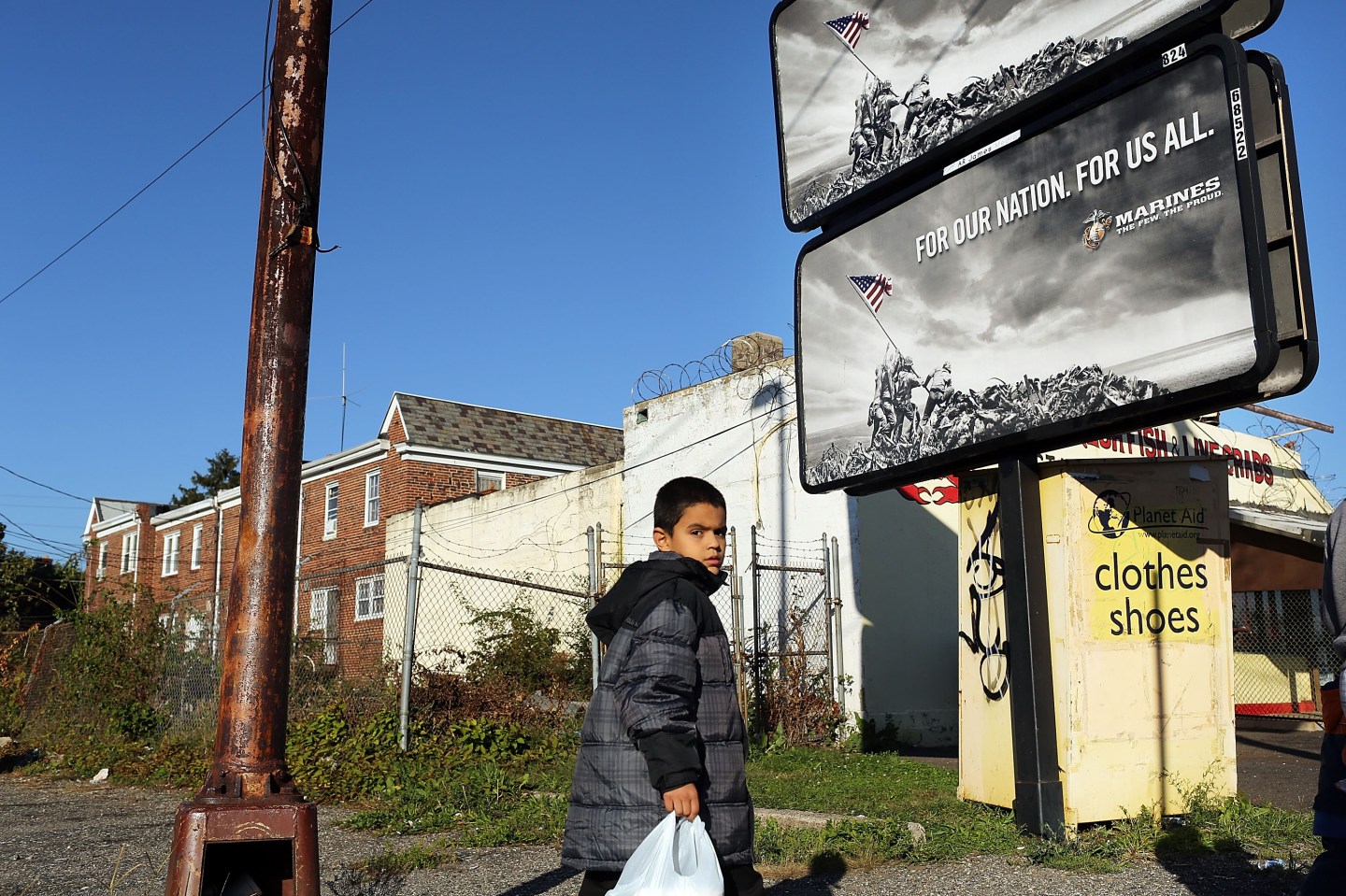 However, the newly expanded Child Tax Credit (CTC), which sends most families up to $300 per month, per child, offers a promising alternative. New research suggests it may be the white whale long pursued by Democrats and Republicans alike: government assistance that actually helps families work their way out of poverty.

Much of the success of the CTC is due to the structure of the program. It provides direct assistance with limited bureaucratic intervention, unlike the primary welfare program in the U.S., Temporary Assistance to Needy Families (TANF). In the last 25 years, TANF has gone from serving 68% of families below the poverty line to less than a quarter. This change was not brought about by effectively lifting people out of poverty, but through the imposition of lifetime limits and stricter eligibility criteria. Reductions in cash assistance have now been solidly linked to the rise of deep poverty, family strain, and increased foster care placements.

This year’s expanded CTC provides families with $300 per month for every child in the household under the age of six and $250 for every child aged six to 17. Almost all middle and low-income families with children are eligible. My research partners and I surveyed more than 1,500 eligible parents to find out how they planned to use the credit. Overwhelmingly, they planned to build savings for emergencies and child education, cover their rent or mortgage, other routine expenses such as food, clothes, diapers, and other essentials for their children.

Notably, 94% of respondents said that they plan to use the credit to either work more or maintain the same hours and a quarter planned to use the credit to cover childcare expenses while they worked. Parents with infants and toddlers were the most likely to plan on working less. Providing this flexibility may have beneficial effects on their children and the larger economy. When welfare programs loosen work requirements after the birth of a child, mothers are more able and likely to find stable employment that fosters long-term economic stability for their families and spend less time receiving assistance in the following years.

The unconditional CTC also creates an important safety net for children whose parents may be vulnerable to volatility in the low-wage labor market or facing health issues. Multiple recent studies find that work requirements, rather than incentivizing families towards economic independence, have simply excluded the most vulnerable children from assistance due to their parents’ complex barriers to employment.

With this one simple policy, we are achieving many goals of the left and right simultaneously: childhood poverty cut in half, work disincentives removed, and American bureaucracy significantly reduced. Families are free to make financial decisions without government intrusion. In the long run, we’ll also save money. Childhood poverty alone costs the U.S. $1.03 trillion per year. Researchers predict that the expanded credit will cost taxpayers $100 billion per year but generate $800 billion in annual economic stimulus via future earnings and tax contributions, decreased infant mortality, and reductions in crime.

In the 21st century, eradicating childhood poverty isn’t complicated. We have just been going about it in the worst possible way for a very long time. The expanded Child Tax Credit presents one of the best paths forward.

Leah Hamilton, MSW, Ph.D. is an associate professor of Social Work at Appalachian State University, a senior fellow at the Jain Family Institute, and a member of the Humanity Forward Bipartisan Policy Council. Hamilton is the author of the 2020 book Welfare Doesn’t Work: The Promises of Basic Income for a Failed American Safety Net.