Airbnb and other companies are helping Afghan refugees get settled 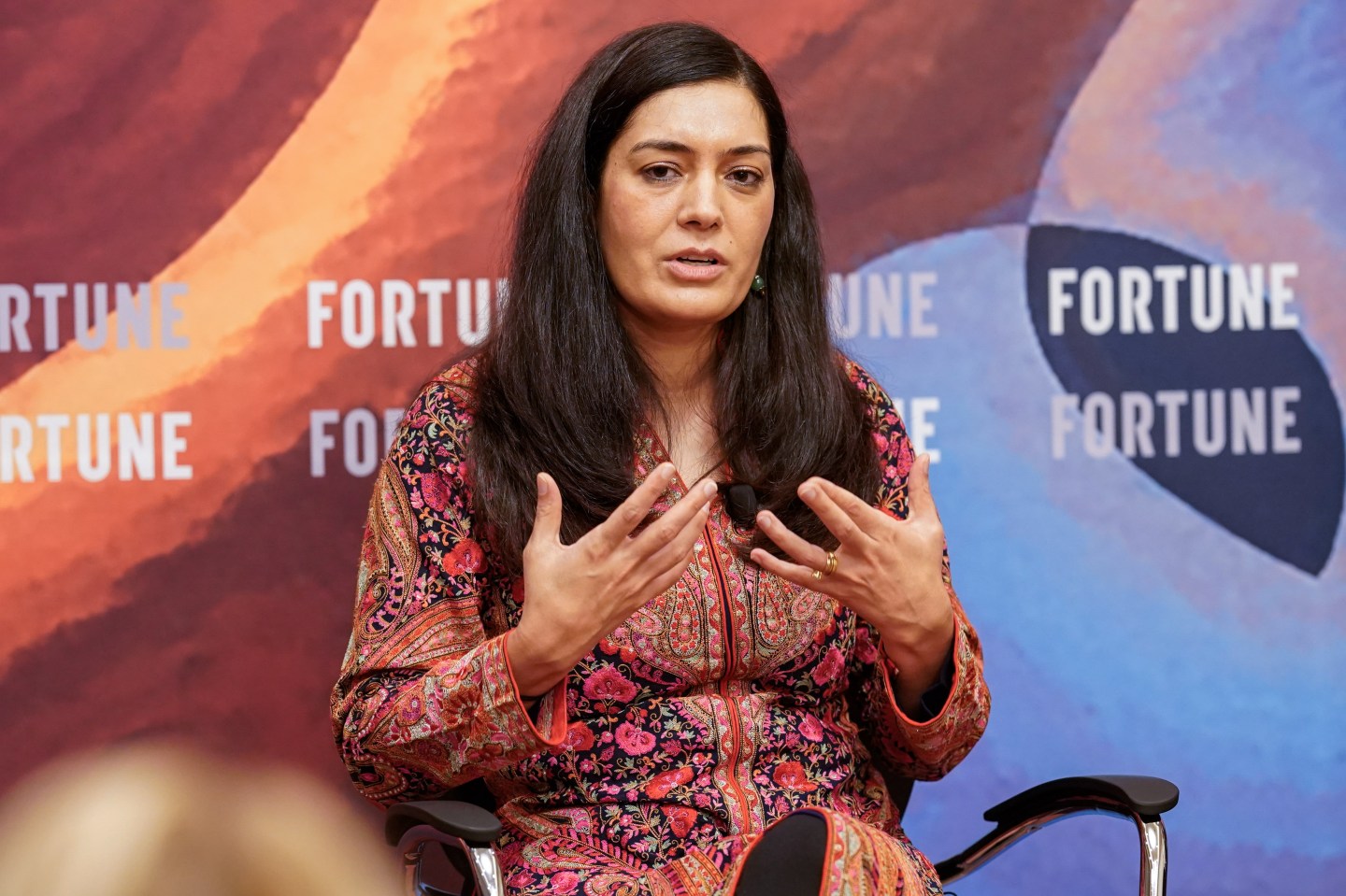 Andeisha Farid, who opened 11 orphanages in Afghanistan, was forced to flee the country after the Taliban invasion.
Karen Sayre—Fortune MPW

Since the Taliban overtook Afghanistan, mere days after the U.S. military withdrew, women’s rights and safety have evaporated. Afghan girls have been banned from schools, and women from working just about any job. Safe houses for women have closed. Female activists have become targets—they and their families’ lives are in danger.

Organizations like the International Rescue Committee (IRC) have worked to resettle Afghan refugees once they arrived in countries including the U.S.—and, in particular, well-known, prominent female Afghan figures and their families who have become recognizable targets—as quickly as possible. Companies like vacation and home rental website Airbnb and recruitment company the Adecco Group have stepped in to help them search for housing or jobs as well as integrate into everyday life, company executives said on a panel Wednesday at Fortune’s Most Powerful Women Summit.

“It’s not easy to leave home,” said Andeisha Farid, an impact partnership officer at IRC and founder of the nonprofit AFCECO, which provides homes and opportunity for children in Afghanistan. Approximately 28,000 Afghans have managed to flee the country since the Taliban have taken control.

Thousands of Afghans are being held at U.S. military bases—bases that are overcrowded and weren’t prepared for the sudden influx of people, said Alyse Nelson, president and CEO of the Vital Voices Global Partnership, which has been working to help get women out of Afghanistan. Two of these bases have experienced measles outbreaks, which led to halting evacuation flights. “The U.S. was not prepared,” Nelson said.

As Afghan women enter the U.S., Mexico, Italy, and other countries, some companies are pooling resources to help them. Airbnb, which started offering free housing to individuals in crisis after Hurricane Sandy, has had 5,000 volunteers commit to housing Afghan refugees, says Catherine Powell, global head of hosting at Airbnb; 1,300 refugees have been housed thus far, she says. The Adecco Group is supporting refugees by helping them find job opportunities and offering education for children so that Afghans and their families can integrate into their new homes and operate independently.

It’s most powerful when people, companies, and governments pool their resources in a coordinated effort, said Corinne Ripoche, U.S., Canada, and Latin America CEO of the Adecco Group. “I do believe that it’s a combination between the private and public sector,” she noted.

Ripoche urged corporations to commit to aiding Afghan refugees by funding pre-existing initiatives, opening up positions to refugees, and working to help them at every level in a coordinated effort.

“We have all these little initiatives…But we don’t have the big picture,” Ripoche said.