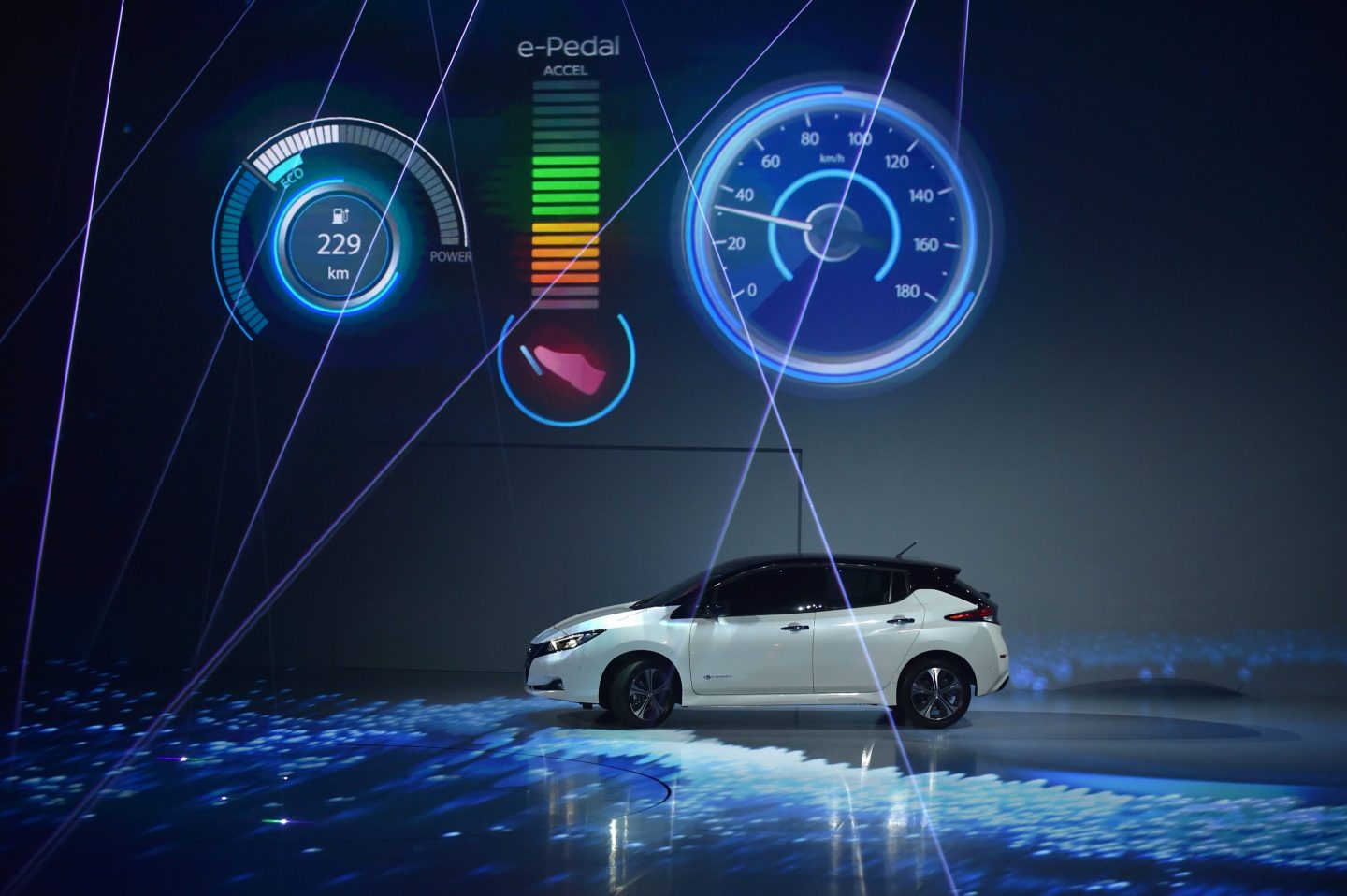 An innovative technology known as Vehicle to Grid (V2G) could help further incentivize the adoption of electric vehicles (EVs) and help Europe see its way out of its ongoing energy crisis by reducing short-term price volatility and allowing for more efficient and decentralized energy production, storage, and distribution.

Europe’s current energy crisis is primarily driven by high gas prices, which have recently surged nearly 500%. Despite a strongly stated desire to transition to renewable energy sources, the insufficient supply of solar, wind, and other clean energy has left gas-powered energy to fill the gap, with markets responding in kind.

While the long-term goal remains to build a cleaner and greener reliable energy landscape, there is a near-term need to provide Europeans with affordable and stable power. Investments to scale Vehicle-to-Grid (V2G) technology could play a key role in smoothing Europe’s transition to cleaner and more sustainable energy and facilitating individual energy independence.

V2G allows energy to be “pushed” back and forth between an electric vehicle (EV) and the power grid. An EV parked at a V2G charging station plugs into a smart grid, enabling the vehicle to feed its energy back into the grid. This creates a more sustainable and efficient power ecosystem, while also benefiting vehicle owners and the environment.

When not in use, a connected EV can help stabilize the grid during peak energy times and even provide power to vehicle owners during a power outage. Essentially, V2G opens a host of use cases in which an EV is not just a means of transport, but a moving battery unit for decentralized electricity storage. This works to stabilize and diversify the larger energy grid, reducing price volatility.

There are already several early examples of auto manufacturers and European countries embracing V2G. Dreeve, a joint venture between Nuvve, a leading provider of V2G technology and solutions, and EDF, a leader in smart-charging, has begun making V2G available in several European countries, including Denmark, France, and the United Kingdom. Nissan’s Leaf and Mitsubishi’s Outlander currently have V2G capabilities and Hyundai, Kia, Lucia, and Volkswagen have stated that their future vehicles will be V2G capable.

Sono Motors’ Sion Model takes the idea of energy independence a step further. On top of being a V2G-capable EV, it is equipped with solar panels, meaning it possesses electricity generation, storage, and distribution capabilities, essentially making the vehicle an energy system unto itself.

Through V2G-compatible EVs, the auto industry can play a key role in advancing green transport, clean energy, and bolster energy independence on the individual level, in line with existing trends such as solar panels on homes and businesses.

A critical role for governments

Unlocking the full potential of this technology will require incentives to EV manufacturers and consumers, as well as public-private partnerships, such as the recent initiative to help transform Utrecht, the Netherlands’ fourth largest city, into a bi-directional grid ecosystem. Establishing a system and infrastructure that allows users who plug their vehicles into the grid to receive energy credits or other forms of compensation will also be critical to accelerate the adoption of a V2G model.

In a V2G model, individual consumers and businesses would purchase their EV and a battery package, likely with government-backed incentives. Drivers would financially benefit not only from cleaner and cheaper power for their EV, but from mechanisms that enable users to sell power back to the grid–creating new use cases, value propositions, and potentially even entire business models around EVs. OEMs would benefit by being able to command higher prices for vehicles with V2G capabilities and from the increased demand for EVs a robust V2G infrastructure is likely to prompt.

European leaders need to ensure support for the long-term goal of a sustainable, clean energy environment isn’t derailed by the crises and backlash that arises from a rocky transition. Stabilizing energy grids, decentralizing energy storage, and increasing the adoption of EVs are all steps that will help rein in the current energy market while aligning with longer-term energy and climate goals.

Though V2G alone will not solve the energy crisis, it can help address both the supply and demand sides of Europe’s current and future needs for clean and affordable energy. European leaders should explore opportunities and public-private partnerships to incentivize and catalyze the expansion of V2G.

Katrin Zimmermann is the managing director of TLGG