Flexibility isn’t the easy burnout fix employers think it is 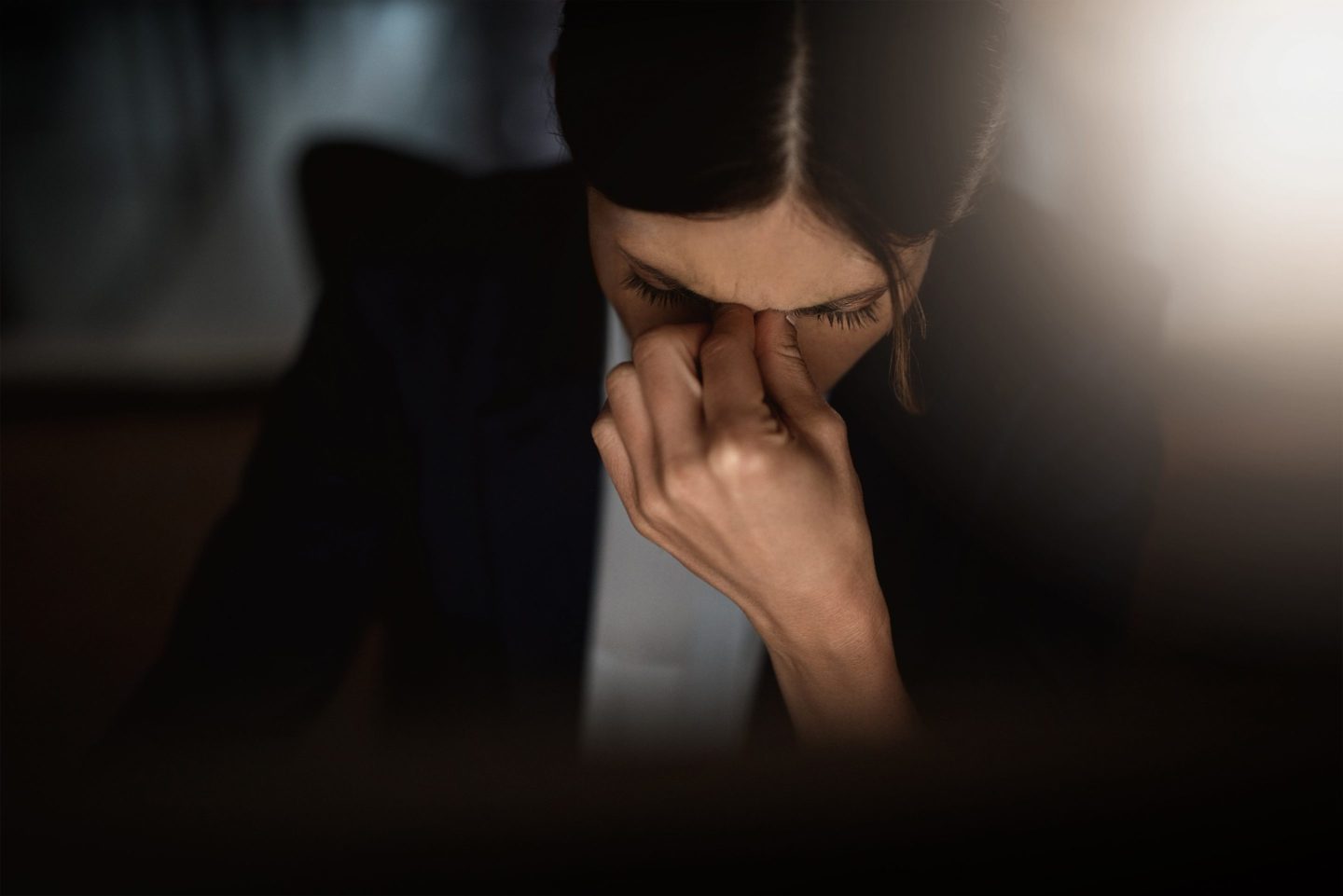 A new study finds that working women are more burned-out this year than last.
Getty Images

– How to beat the burnout. Are women more burned out than they were last year? There’s plenty of anecdotal evidence to answer that question with an emphatic ‘yes,’ but now there’s good data to back it up.

The new annual Women in the Workplace report by McKinsey and LeanIn.org, which surveyed 423 organizations and 65,000 employees, tells us that 42% of women say they often or almost always feel burned out. That’s up from 32% last year and seven percentage points higher than their male peers.

The study points to a few culprits that may be fueling burnout beyond well-documented factors like the collapse of childcare.

Women are carrying out more emotional labor at work than their male peers. Among employees with a female manager, 61% say she checks in on their overall wellbeing, 29% say she helps navigate work/life challenges, and 42% say she tries to ensure a manageable workload, compared to 54%, 24%, and 36% of workers with male managers, respectively.

Women are also up to twice as likely to spend substantial time on diversity, equity, and inclusion efforts that aren’t part of their formal job duties (like organizing events and recruiting from underrepresented groups), but that work is often overlooked. Nearly 70% of companies say DEI is critical, but less than a quarter of firms factor such work into formal performance evaluations.

Microaggressions are also more common among women, and they get worse with seniority. Just over a third of female senior leaders say they’re interrupted or spoken over more than others, compared to 15% of male senior leaders and 24% of female entry-level professionals.

Considering these findings, it’s little surprise that women who manage teams have an even higher rate of feeling burned out—more than 50%—and 40% have considered leaving the workforce or downshifting their careers.

The study does offer a solution to employers, and I’d argue it’s a rather obvious one: “Employees with more flexibility to take time off and step away from work are much less likely to be burned out,” the study says. Employers have caught on; 88% of those surveyed offer flexible hours, up from 27% before 2020.

So why all that burnout?

It seems those ‘flexible hours’ have come with few boundaries, which breeds a culture in which nearly 40% of all employees feel like they’re always-on. Only 1 in 5 employees says their company has encouraged them to ignore non-emergency requests outside of the traditional 9-5, and only 1 in 3 say they’ve gotten guidance on reserving personal time on their calendars. Those small gestures could go a long way. Of employees who feel like they’re ‘always-on’, 57% say they’re burned-out. Among those who don’t feel that way, the burnout rate is 26%.

- Criminal conviction. After a monthlong trial, R. Kelly was convicted of racketeering and sex trafficking by a jury yesterday. The singer faced criminal charges related to the abuse of six women, but 11 women who were victims of his sexual abuse testified against Kelly at the trial. The conviction represents a milestone for Black women and girls seeking justice through the #MeToo movement, advocates say. BuzzFeed

- Abortion restrictions. The Chinese government has promoted childbearing amid a slowdown in population growth. Now, a new plan for women's and children's health over the next decade says the government will aim to reduce "medically unnecessary" abortions. Women's rights advocates say that the policy isn't new, but people are paying closer attention to potential abortion restrictions now. New York Times

- Looking back. Now that she's had time to process what happened in Tokyo, Simone Biles is sharing her reflections. The gymnast says that she "should have quit" the sport well before the 2020 Olympics when the pressure of the Larry Nassar story in the news was too much, but that she refused to let Nassar "take something I’ve worked for since I was 6 years old." The Cut

- Pressing pause. After WSJ reporting on the harmful mental health effects of Instagram on teenage girls and young girls, Facebook announced it will halt the development of an "Instagram for kids" platform. The company says it still believes building a version of the app that's "safe for tweens" is a good thing, but that it will now do more research about how to move forward. WSJ

- Climate action. Laurene Powell Jobs' latest investment is $3.5 billion in Waverly Street Foundation, a new group that will tackle climate issues. The organization has been directed to spend the money on climate action within the next decade and to disband after doing so. Lisa Jackson, Apple's VP of environment, policy, and social initiatives, will chair the foundation's board. Axios

- Alternate path. In a new interview, Anita Hill talks about what her life might have looked like had she not testified in Clarence Thomas's Supreme Court confirmation hearings in 1991. The law professor also weighs in on what President Biden can do to address political polarization on the bench (she's not convinced packing the court is the right move). New York Magazine

At last, an app for menopause The New Yorker

"It took weeks for my eyes to de-puff from all the emotions."