Why investors are turning toward psychedelic health care companies 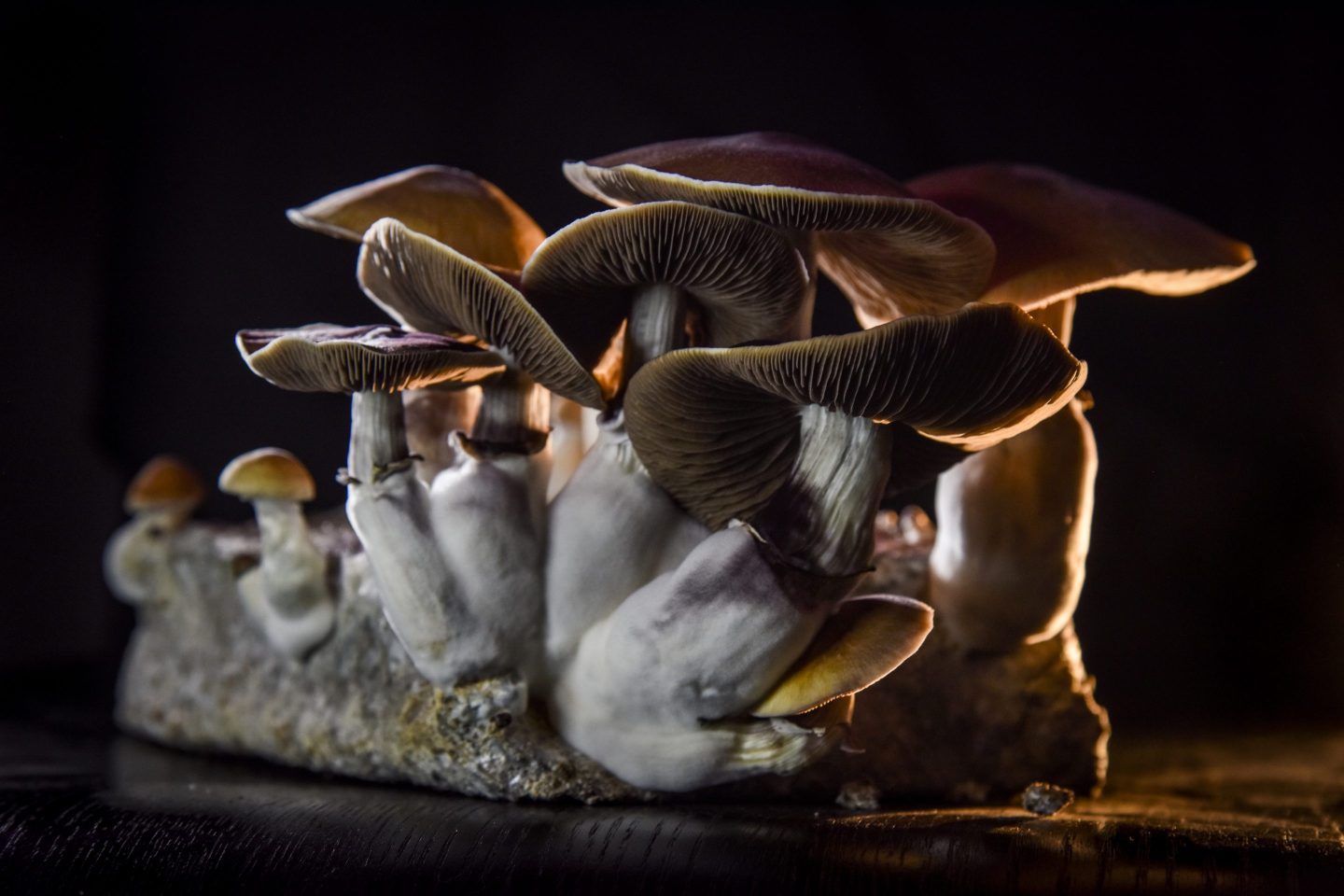 Once a risky investment, the cannabis industry has established itself as one of the fastest-growing investment opportunities on the planet, with the sector outperforming the broader market already this year.

For the first time, we are seeing a similar trajectory emerge for the psychedelic industry. Smart capital is moving in to take advantage of the opportunity to invest in the next frontier.

For instance, when ATAI Life Sciences, a biopharmaceutical company that develops psychedelic medications, made its recent debut on the Nasdaq, shares surged by 40% on the first day of trading. As a result, the startup, which counts PayPal billionaire Peter Thiel as one of its major investors, is now valued at $2.6 billion.

Investors are turning their attention, and more importantly their capital, to this advancing industry for three key reasons: the global need for effective mental health treatments, evolving legislation and regulation, and widely supportive public opinion.

First, in the context of a post-COVID world, psychedelic health care will become an essential tool in the treatment of worsening mental health issues. According to mental health charity Mind, more than two-thirds of adults with mental health problems reported that their mental health worsened during lockdown, and we still don’t have a full picture of what the impact of this will be, or how the pandemic has affected the general population.

In response, pharmaceutical companies are looking to significantly invest in new medical treatments to address this problem. Governments too are encouraged to act swiftly to protect the welfare of their citizens.

In 2020, 7.3 million people were prescribed antidepressants in England alone, accounting for 17% of the adult population. However, it is estimated that only one-third of people with depression actually benefit from the antidepressant they are prescribed.

Psilocybin is a realistic and proven alternative. In the first direct head-to-head trial comparing psilocybin with traditional antidepressants, psilocybin was found to be as effective as the leading SSRI, with significantly lower rates of relapse post-treatment.

With this in mind, it’s only a matter of time before big pharmaceutical companies begin to incorporate psychedelics into their offering. Janssen has already done so with the 2019 launch of Spravato, a nasal spray medication that delivers esketamine, which is chemically related to ketamine.

This would represent a significant return for early investors, particularly when we consider that the alternative antidepressant drug market is estimated to reach $15.98 billion by 2023.

Secondly, policy toward psychedelic use is continually evolving. We are likely to see the rescheduling and legalization of these substances becoming more widespread, making them an attractive option for investors as treatments are rolled out on a significantly larger scale.

Legislative and regulatory changes will be crucial to accelerating the adoption of these effective treatments as well as driving value for the companies who benefit. When the FDA fast-tracked a psilocybin-based treatment for depression from COMPASS Pathways and designated it a “breakthrough therapy,” the company saw a 71% increase in its market cap on its first day of trading.

Momentum continues to gather, with cities such as Oakland and Santa Cruz, Calif., decriminalizing psilocybin, and many others removing penalties. In Canada, psilocybin is permitted for use as an end-of-life treatment for cancer palliative care.

But velocity is not just growing in the U.S. In the U.K., a recent YouGov survey found there was almost no public opposition across all parties to psilocybin policy reform, indicating that it would be a politically safe decision for the U.K. government to consider.

Finally, public opinion toward psychedelic health care is supportive and demand for these treatments will increase as the benefits become more well-known in the mainstream.

According to the same YouGov survey, 59% of people said they would consider psilocybin-assisted therapy for themselves if they had a condition where there was strong evidence it could be effective. Respondents had limited confidence in antidepressants and talk therapy to treat depression.

As psychedelics begin to break into the mainstream, we can look to the emergence and growth of the cannabis industry as a glimpse of what is to come.

As legislation, public opinion, and early investment move in an encouraging direction, it seems that lightning could strike twice for those brave investors who are once again willing to invest in an emerging field.

CORRECTION: An earlier version of this article incorrectly identified esketamine (brand name: Spravato) and ketamine as the same drug; in fact they are chemically related but different drugs.

Sean McLintock is a partner at Neo Kuma Ventures.