Rapper Nas builds on his portfolio by investing in cigars 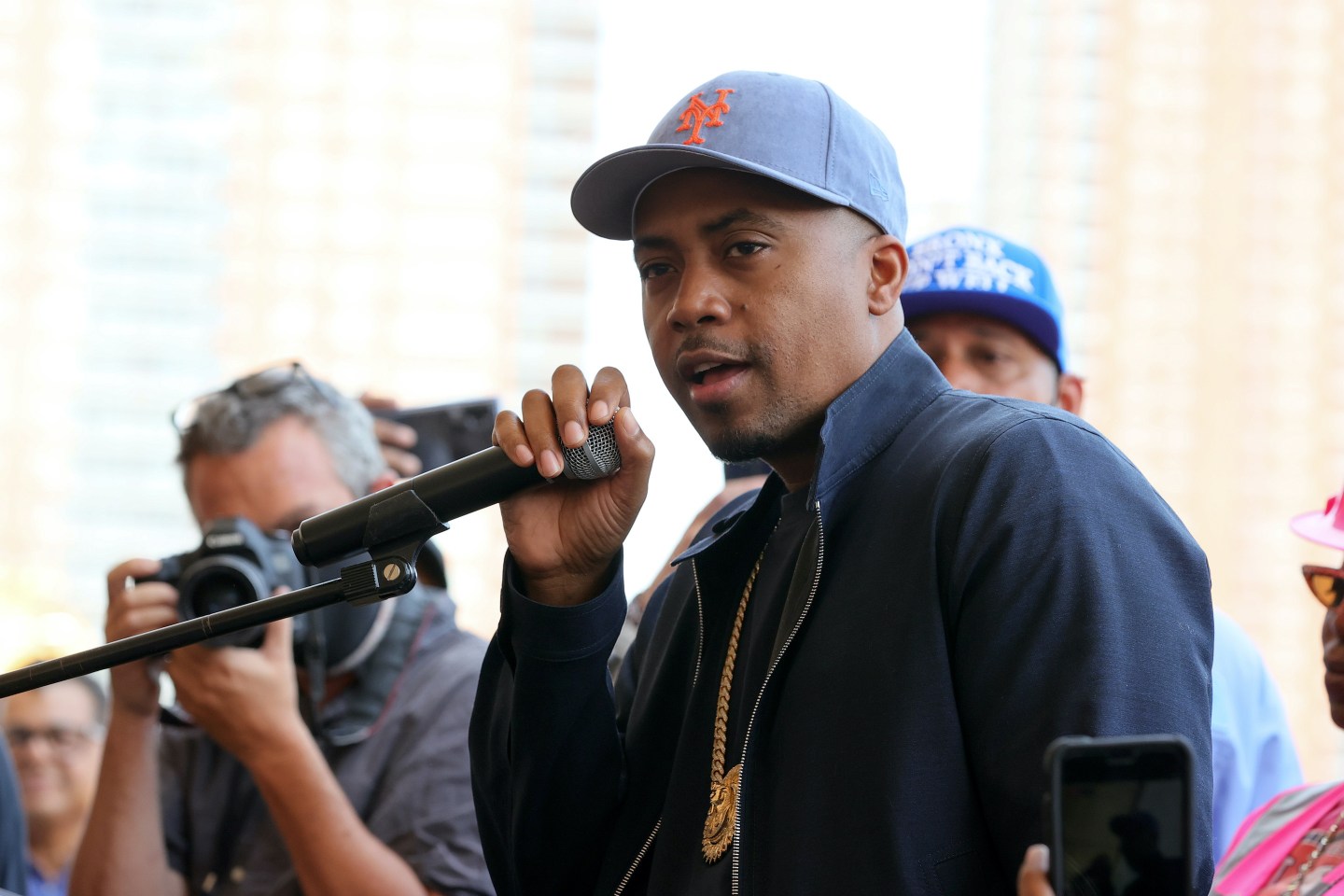 Rapper Nas has built an expansive investment portfolio spanning more than 100 companies, from fintech to mattresses. His latest deal is more personal than most.

The New York hip-hop legend is becoming a co-owner of Escobar Cigars, an upstart label. As part of the arrangement, Nas will advise on marketing as the three-year-old brand revamps its e-commerce operations and packaging. The parties didn’t disclose financial terms.

“I look at it separately from any other business that I’m doing,” Nas said in an interview. “I’ve always had a hidden love for—well, not so hidden—I got tons of pictures through the years with different cigars.”

With the rapper on board, Escobar is launching a new cigar collection and will develop a line of handmade blunt wraps to capitalize on the fast-growing cannabis industry. Pot users are splurging on high-end smoking accessories like wraps, tabletop lighters and vanity trays as stigmas dissipate.

The global cigar and cigarillos industry has more modest projections, despite a pandemic lift, with annual growth expected to be around 3% per year through 2025, according to projections from Grand View Research.

Nas, whose real name is Nasir Jones, has been an active investor through his separate venture capital firm QueensBridge Venture Partners, which he started with Anthony Saleh and others in 2013. The fund has put money into companies such as stock trading platform Robinhood Markets Inc., crypto exchange Coinbase Global Inc., cloud storage firm DropBox Inc. and ride-hailing service Lyft Inc.—now all public companies.

Nas grew up in Queens, New York, and released his debut hip-hop album in the mid-1990s, becoming one of the biggest names in rap over the years before branching out from music into ventures ranging from a magazine to a sneaker store. He still records music, and released the album “King’s Disease II” earlier this month. One song includes a brief reference to Escobar Cigars.

“As a New Yorker, I came up with this natural drive to be something in the business world,” Nas said. “I just didn’t know what that was going to be.”