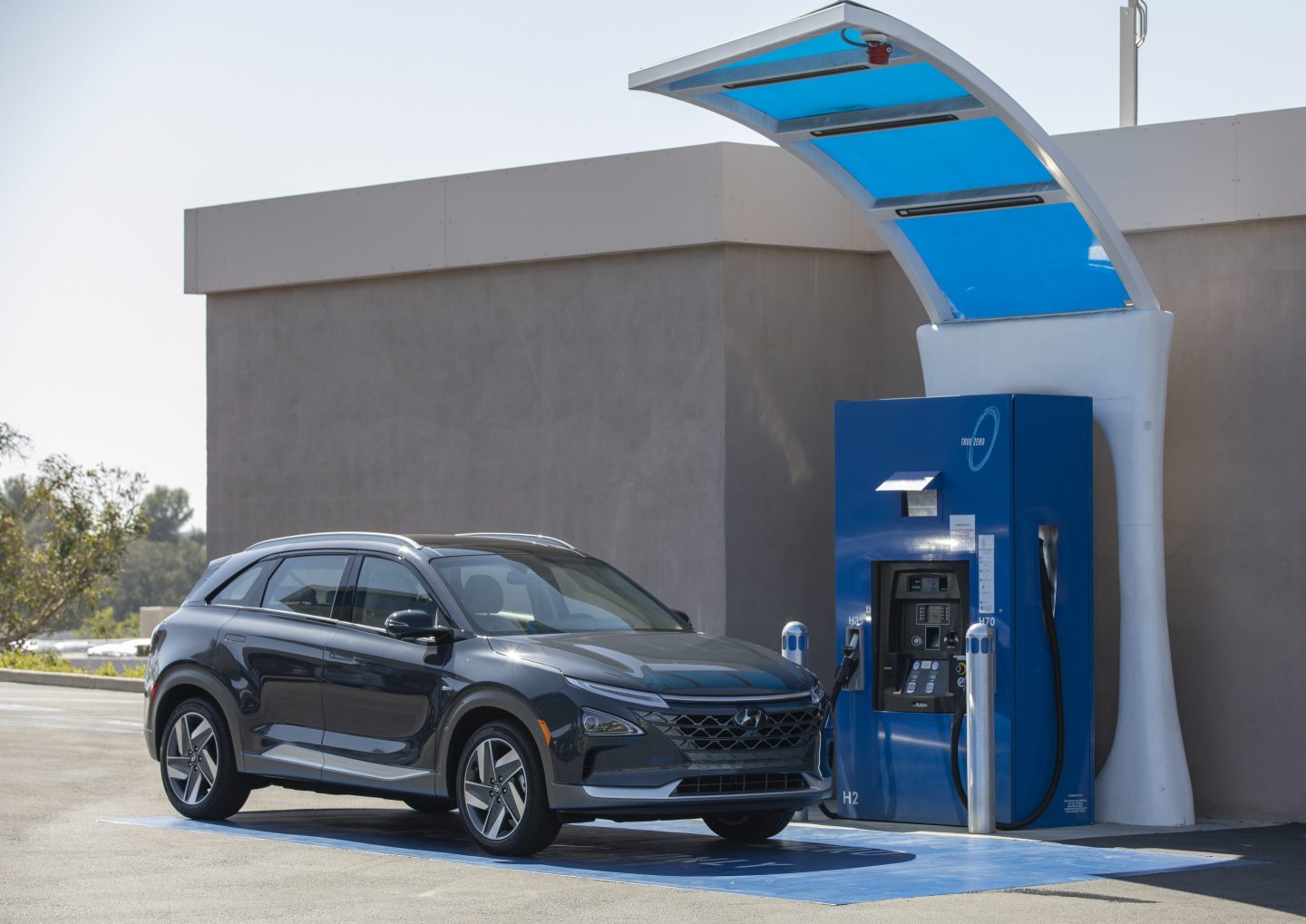 The Biden administration’s goal of reaching a carbon-free energy sector in the U.S. by 2035 has recently reached a fever pitch, with the Senate passing a major infrastructure package containing investments in alternative fuels and Biden issuing an executive order to spur electric vehicle adoption.

For many years, product availability, charging infrastructure, and consumer demand have held back the widespread adoption of alternative-powered vehicles. But now, the electrified revolution is finally here.

In 20 years, we will realize that this was the tipping point of emissions-free transportation. But we’ll also realize it wasn’t a single technology that accomplished this mission.

While the growing demand for battery electric vehicles is exciting, the immediate strain on resources and infrastructure required to support this rapid shift to electric vehicles is real. There are still many challenges, including an inadequate supply of charging stations, the absence of a dependable and affordable electricity supply, and battery inefficiency. There are also other transportation modes for which battery electric power is not a realistic solution.

Battery electric vehicles will not be the only answer. Rather, a diversified approach that encompasses multiple forms of alternative fuel will allow us to achieve our carbon-neutral goals. Currently, the most important and most mature alternative is hydrogen.

Hydrogen is the most abundant element in the universe, and there is tremendous potential for a hydrogen ecosystem that utilizes fuel cell system technology. Fuel cell systems generate electricity using hydrogen, and their only emission is water vapor.

Unlike batteries, fuel cell technology can be scaled for passenger vehicles, as well as buses, ships, and trains. In the future, hydrogen will even fuel urban air mobility.

As well as expanding its lineup of battery, hybrid, and plug-in electric vehicles, Hyundai is pioneering hydrogen fuel cell technology. We and our suppliers plan to spend $6.7 billion and produce 700,000 fuel cell systems annually by 2030. This will create more than 50,000 jobs.

Like battery electric, there are still challenges to overcome. These include creating, storing, and distributing hydrogen, along with fueling infrastructure for both consumer and commercial purposes. Currently, California is the only state that supports hydrogen refueling infrastructure.

We strongly encourage the private and public sector to include hydrogen technology in infrastructure and carbon neutrality conversations and investments. The reality is that multiple smart solutions are the only way we will effectively reach our goal of reducing global carbon emissions. Both electrification and hydrogen will play a pivotal role as economically viable energy sources to advance the freedom of movement for all.