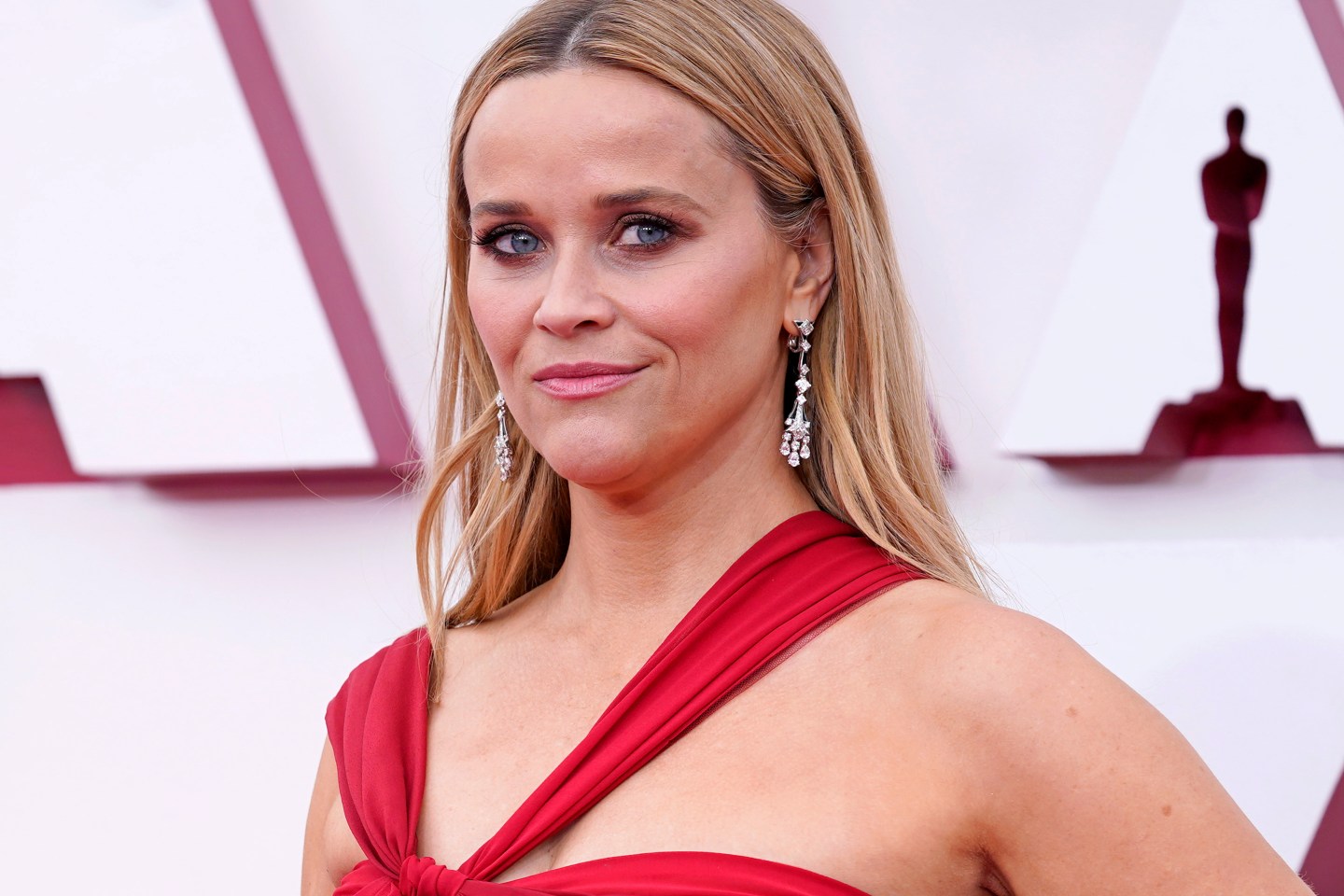 Reese Witherspoon sold a majority stake in her production company to a new firm run by former top Walt Disney Co. executives and backed by the private equity firm Blackstone Group Inc., a deal that highlights the hot market for films and TV shows.

The purchase, led by former Disney executives Kevin Mayer and Tom Staggs, values Witherspoon’s Hello Sunshine at about $900 million, according to a person with knowledge of the matter who asked not to be identified.

Witherspoon and Hello Sunshine’s senior management team, led by Chief Executive Officer Sarah Harden, will continue to oversee its day-to-day operations and hold “significant” equity in the business, according to a statement Monday. Witherspoon and Harden will also join the new media company’s board.

Blackstone has been building a media and entertainment portfolio through its private equity business, which previously acquired a majority stake in the dating platform Bumble.

The fast growth of streaming has led to a surge in film and TV deals as major companies look to bolster their libraries and others position themselves to supply programming to top players. Amazon.com Inc. agreed in May to buy Metro-Goldwyn-Mayer for $8.45 billion, providing content and production capabilities for its online video business.

Hello Sunshine is owned by Witherspoon and her partners, Seth Rodsky and Jim Toth. Toth is a former talent agent with Creative Artists Agency and is Witherspoon’s husband. Blackstone is spending about $500 million to acquire shares from existing investors, according to the Wall Street Journal, which reported on the deal earlier Monday.