Why gamified trading is good for the stock market 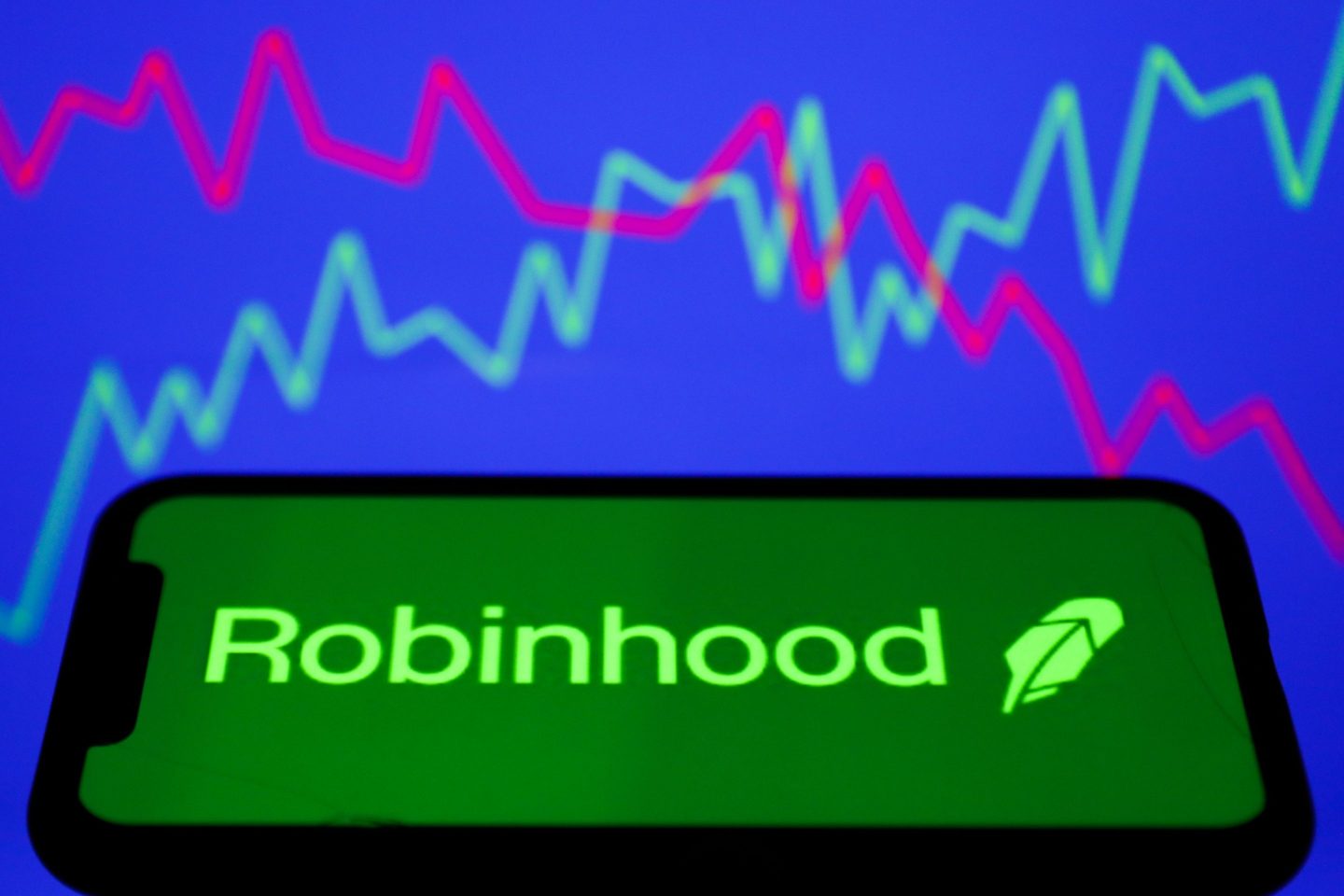 Robinhood, the company whose stated mission is to democratize finance, is expected to launch its IPO on Thursday. Its customer base is skewed toward young, first-time stock traders who are often derided for applying their gamer style to the market.

While there are valid criticisms of the habits of millennials and Gen Z, I have to admit that their gamification approach to the stock market is a good thing—both for them and for the market as a whole.

Gamification is good for the market because it gets the new generations engaged. If these generations aren’t interested in the market, the highly valued individual investor base will die out. Literally.

It is hard to get millennials and Gen Z engaged. They have lots of distractions and a lot on their minds. Advertisers agonize over how to reach them. So do professors. We try simulations, action-based learning, and flipped classrooms. A desperate few of us even try gamification.

Gamification is one of the few things that works. It’s hard to get young people interested in portfolio theory, valuation models, or reading 10-Ks, but if you come up with a game that is almost as engaging as a first-person shooter, car racing, or slinging birds at pigs, you have a chance.

Fortunately, the younger generations themselves came up with a stock market game that engages them. It’s a combination of some old games, played with today’s app technology and zero commissions. Their game is to jump on hyped, fad stocks and ride the momentum.

It’s just like their grandparents did when they watched Louis Rukeyser on the old Wall Street Week and bought stock hyped by a guest. Or like their parents do when Jim Cramer hits his button that shouts “Buy! Buy! Buy!” Trading apps just make the game quicker and more fun. Zero commissions make it cheaper.

Folks who bellyache about the negative effect gamers have on the market raise some points that should be addressed. For one, the gamers are not investors. True. But neither are day and high-frequency traders. Critics also point out that gamers care little about the economics of the companies whose shares they buy. True. But neither do technical traders who buy and sell based on chart patterns.

Some say gamers distort share prices from their true value. True, to the extent that true value has any real definition. But so do institutional investors who buy Tesla and shun deep-value stocks. Another critique is that gamers manipulate the price of stocks. True, with respect to some gamers. But also true with respect to some CEOs and fund managers who talk their book on CNBC and Bloomberg.

The most accurate effect-on-the-market objection might be that there has to be something wrong with amateur youngsters making real money and inflicting losses on highly paid market professionals. Maybe. But then again, maybe there’s something wrong with the market pros if they’re so susceptible to being overtaken by newbies.

Gamification is good not only for the market, but also for the gamers. Gamers learn by playing. They learn that sometimes it is easy to make money, but not all of the time. They learn how to handle the rush of making money and the pain of losing real money. You can’t understand that pain by studying risk or looking at losses from paper trades.

The gamers will eventually see that they aren’t as good as they thought they were. They will see that they have a lot to learn. That is a good result.

Many of them will learn that they aren’t suited for playing the market. They will move on to invest via funds or an advisor. That, too, is a good result.

What isn’t a good result is to raise a generation that has no interest in the market. If you want young people to be engaged, you have to engage them on their terms. Millennials and Gen Z engage via games. If gamification motivates them to get started in the markets, I’m all for it.

Erik Gordon is a professor at the University of Michigan’s Ross School of Business, and follows financial markets, M&A, corporate governance, and entrepreneurship.