The IMF warns cryptocurrency is not suitable as legal tender 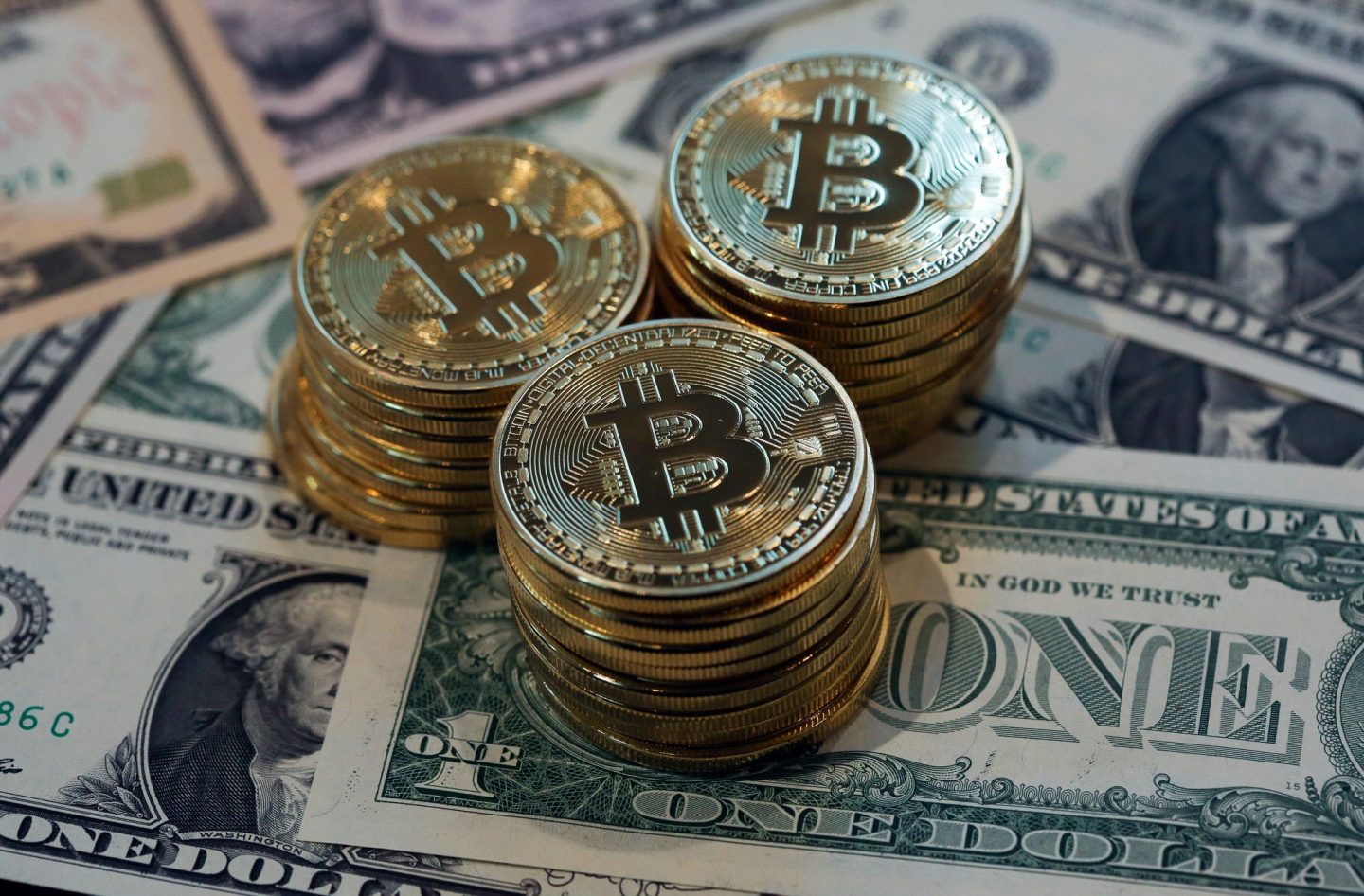 The International Monetary Fund published a blog post Monday warning that the risks and costs that come with making cryptocurrencies legal tender outweigh the benefits.

Elevating a cryptocurrency to the status of national currency could harm macro-financial stability, financial integrity, consumer protection, and the environment, the note said.

The authors, Tobias Adrian, the IMF’s financial counselor and director of the monetary and capital markets department, and Rhoda Weeks-Brown, the IMF’s general counsel, acknowledged that using cryptocurrency has upsides.

At the same time, virtual currency could cause problems due to price fluctuations, difficulty setting fiscal policy, and negative environmental impacts.

Apart from these problems, the authors said cryptoassets could also pose security concerns.

“Cryptoassets can be used to launder ill-gotten money, fund terrorism, and evade taxes. This could pose risks to a country’s financial system, fiscal balance, and relationships with foreign countries and correspondent banks,” the blog post said.

Legal issues could also come along with making cryptocurrency a national currency, the note said.

“Legal tender status requires that a means of payment be widely accessible,” wrote Adrian and Weeks-Brown. “However, internet access and technology needed to transfer cryptoassets remains scarce in many countries, raising issues about fairness and financial inclusion.”

Adoption of cryptocurrency as a national currency, Adrian and Weeks-Brown said, is probably not appealing to countries with stable inflation and exchange rates and credible institutions. For countries with less stable economies, a better option could be to use an internationally recognized reserve currency such as the dollar or euro.

The IMF said some countries may be tempted by the “shortcut” of making crypto legal tender to foster cheaper and more inclusive financial services. The bottom line is that governments need to be the ones to provide these services and take advantage of new digital forms of money, the note explained.

In June, El Salvador became the first country to pass a law elevating Bitcoin to a national currency starting in September. Following the move by El Salvador, politicians in several other countries, especially in Latin America, have also pushed their respective countries to be more open to Bitcoin and other cryptocurrencies.