Sheryl Sandberg, Fidji Simo, and the power of women at Facebook 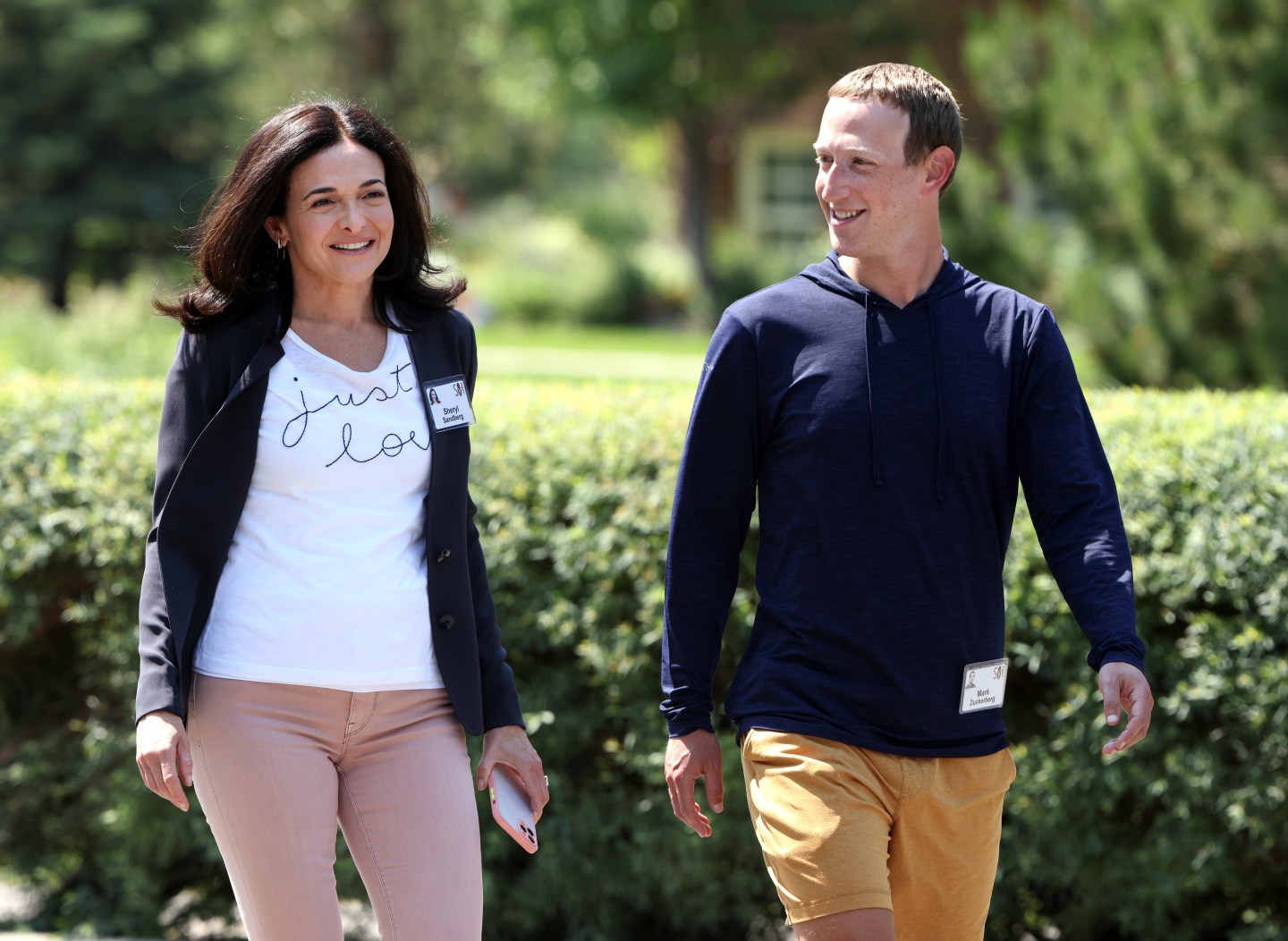 Good morning, Broadsheet readers! Shonda Rhimes inks an even bigger deal with Netflix, SoftBank invests in Clear Finance, and the women of Facebook have a big news day. Have a relaxing weekend!

– Unfriended? According to the New York Times—and, apparently, a forthcoming book on the subject—the Facebook dream team of CEO Mark Zuckerberg and COO Sheryl Sandberg is no longer quite so dreamy.

Sandberg has long been thought of as the yin to Zuckerberg’s yang; one of the few people able to reliably influence the founder/CEO’s thinking and decision making. But according to the NYT, that power is now on the wane. “The view from inside the upper echelons of the company was clear: It felt as though Facebook was no longer led by a No. 1 and No. 2, but a No. 1 and many,” reports the Times.

The cause of the rift? The Trump administration. The NYT says that Sandberg’s political savvy was one of the qualities that made her so vital to Facebook. But when the Trump presidency upended Washington norms, it also crimped Sandberg’s ability to navigate the political realm. So, Zuckerberg, it seems, stepped into that role himself. The story suggests that Sandberg disagreed with some of the more controversial calls her boss made about how to address (or, perhaps, ignore) the spread of misinformation on the platform. Yet rather than confronting those issues, she seems to have washed her hands of them, choosing to focus on company’s booming ad business instead.

Facebook disputes the idea that Sandberg and Zuckerberg’s relationship has changed, telling the NYT: “The fault lines that the authors depict between Mark and Sheryl and the people who work with them do not exist… Sheryl’s role at the company has not changed.”

Also yesterday, Instacart announced that it has hired Facebook exec Fidji Simo, the rising star who leads the social media giant’s app (and recent MPW Next Gen speaker), as its new CEO. Simo, who joined the Instacart board in January, will take the reins as the food delivery startup approaches a possible IPO. (Emma has more on Simo and Instacart here.)

With Simo’s departure, all of Facebook’s highest ranking product execs will be men. The news also comes just a month after former ad chief Carolyn Everson left after a decade-long run. (Her interim replacement is Nicola Mendelsohn, head of EMEA for the global business group). If Sandberg has indeed lost some of her sway at Facebook, it seems that we are seeing a cumulative decline in the influence held by women at the company, which—like it or not—is one of the most powerful organizations in the world.

- Onscreen and off. Shonda Rhimes's major deal with Netflix just got bigger. After the success of Bridgerton, the streaming service has extended the producer's deal beyond TV into "film, gaming, merchandise, virtual reality and live events." Netflix chief content officer Ted Sarandos says he wants her "to think of Netflix as the biggest canvas possible to create on." Wall Street Journal

- Loud and clear. SoftBank's latest investment is $215 million in Clear Finance, a Canadian startup that provides funding to businesses in exchange for revenue-sharing agreements—billing itself as an alternative to taking venture capital money. The company is led by president Michele Romanow. Bloomberg

- Naomi's perspective. Naomi Osaka wrote an essay explaining why she first decided to skip press conferences and then dropped out entirely from the French Open this year. The tennis star says she grouped press conferences and her own mental health together in her mind—but is separating the two issues now to make things clear. "I felt under a great amount of pressure to disclose my symptoms," she writes, "frankly because the press and the tournament did not believe me." Time

- Jab gender gap. There's a vaccine gender gap emerging in India, where sexism and misinformation—especially about fertility and menstrual cycles—are preventing women from getting their dose. Seventeen percent more men than women have received a shot, according to government data. Slate

"It makes me a better athlete, having that time away and doing things to help other people that aren’t about me."

-Rachael Lynch, an Australian field hockey goalkeeper set to compete at the Tokyo Olympics. She's also a registered nurse who worked on COVID testing through the pandemic.