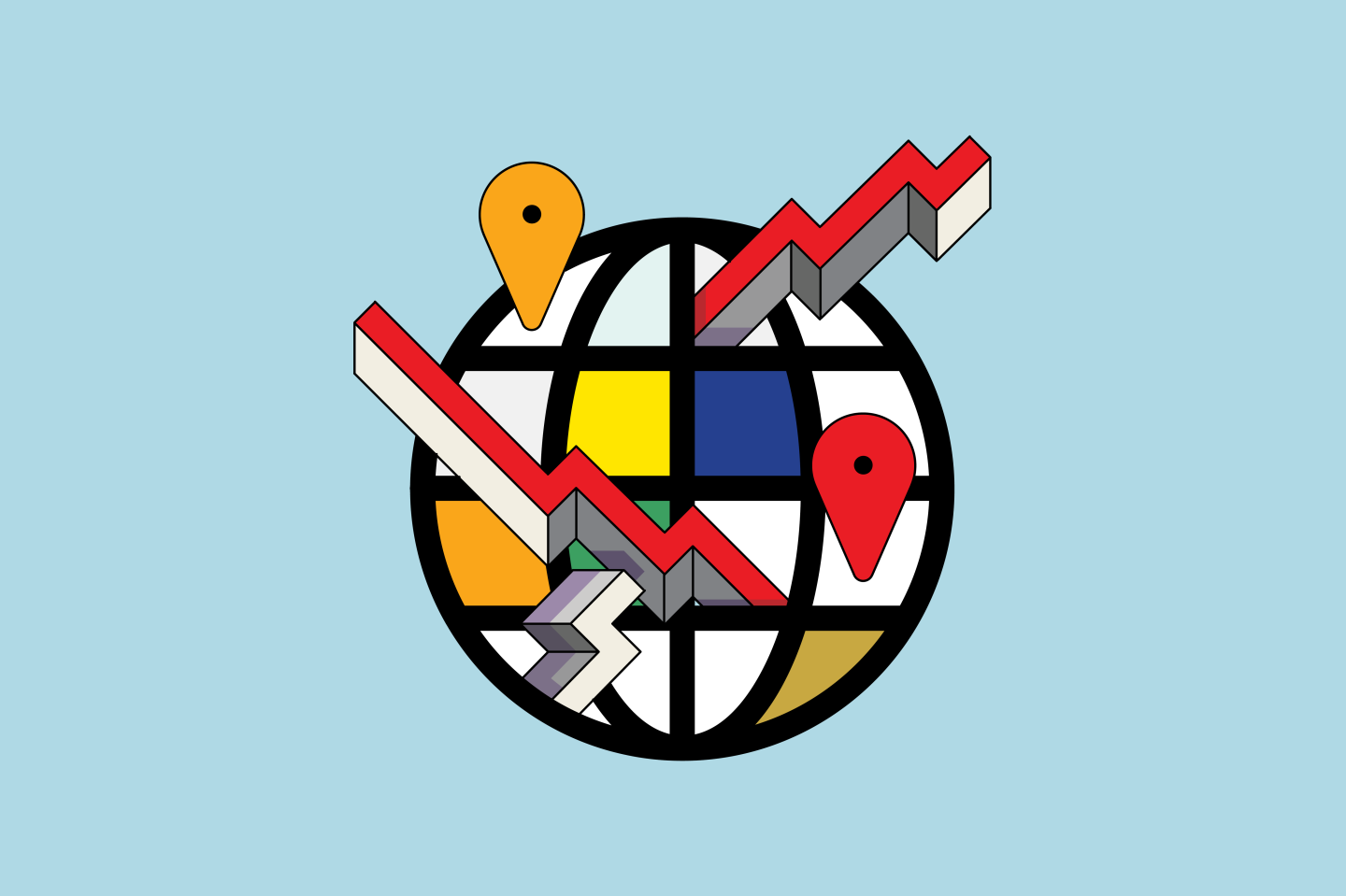 Indeed, it’s been a banner year so far for IPOs, or initial public offerings, as the bull market’s resilience, low interest rates, and ample liquidity helped spur frenzied activity in the space.

With the U.S. stock market hovering around all-time highs, companies tapping the public markets have raised hefty amounts of cash so far this year, boosted early on by a flood of SPACs, or special purpose acquisition companies—which are shell (or blank-check) companies that go public and later acquire a target company via a merger.

And so far this summer, June closed out on a high note with the busiest week for traditional IPOs since 2004 by Renaissance Capital’s calculations. Looking back at the first half of 2021, Fortune broke the IPO market down into four charts to see just how hot it’s been—and where it could go from here. Fortune used the most recent FactSet data available, which is from the first quarter of 2021, and supplemental data from Renaissance Capital, which in most cases excludes smaller companies and SPACs, for the second quarter.

The number of IPOs in the first three months of 2021 rose a massive 677% from the same period last year, when pandemic worries were gripping investors, also topping the fourth quarter of 2020. And by some measurements, despite bumps in the road, the second quarter has been every bit as robust for IPOs, with the number of companies going public up 15% compared with the first quarter of 2021, according to Renaissance Capital data (which excludes SPACs, direct listings, closed-end funds, and companies with market caps below $50 million).

Those newly public companies also raked in hefty amounts of cash. According to FactSet, IPOs together raised some $128.9 billion in the first quarter of 2021—up 790% from the first quarter of 2020 and even soaring past 2020’s final quarter, which included big debuts like Airbnb and DoorDash. IPO proceeds for the second quarter, by Renaissance Capital’s estimates, were up roughly 3.8% quarter over quarter.

According to Jay Ritter, a leading IPO expert and professor at the University of Florida, the chief reason for the IPO boom has been “the bull market,” which has itself been bolstered by low interest rates. “When interest rates are low, growth stocks are generally valued higher, and a huge portion of the IPO market is growth stocks,” adds Kennedy. “I think finally we’re seeing some of these unicorns go public while they can.”

Among the biggest IPOs driving those proceeds so far were South Korean e-commerce platform Coupang, which raised nearly $4.6 billion in its March debut, earning it the title of the largest IPO so far this year, and Chinese ride-sharing firm Didi Global, which raised some $4.4 billion in its June IPO. Even coming off a hot year for the sector in 2020, tech still ranked high when it came to companies raising funds via an IPO, with firms like dating app Bumble, solar firm Shoals Technologies, and mobile app platform AppLovin all among the top debuts in the first half of 2021, per FactSet and Renaissance Capital data.

But perhaps one of the biggest stories in the public markets in 2021 was the astronomical rise of the SPAC, or special purpose acquisition company. SPACs seemed to capture the zeitgeist of market investors in early 2021, with some 250 SPACs raising roughly $81.7 billion in just the first three months of the year, per FactSet. They also made up the lion’s share of all IPOs in the first quarter of 2021.

Since that strong start, however, the market for SPACs has cooled, the result, at least in part, of regulatory concerns and new guidelines for accounting practices from the Securities and Exchange Commission. Other market observers have scrutinized SPACs’ post-merger stock performance, which some studies suggest can often be weaker than the broader market.

“The first quarter had never-before-seen levels of SPAC activity, and that SPAC bubble deflated in the second quarter. Activity [fell] off a cliff,” Renaissance’s Kennedy says, with SPACs down roughly 79% from the first to second quarter, per Renaissance’s data.

Yet SPACs aren’t down for the count. Indeed, “compared to historic levels,” SPAC activity was still elevated in the second quarter, according to Renaissance’s Kennedy. And looking at the space as of late, there’s been some notable activity: Venture capitalist and so-called SPAC King Chamath Palihapitiya recently raised $880 million across four new SPACs, while other deals, like localized social media platform Nextdoor’s merger with Khosla Ventures’ second SPAC at a $4.3 billion valuation, were announced this week. Meanwhile, there remain plenty of SPACs that have gone public and are still in need of a merger target.

So where do things go from here? Despite the stellar first half, some experts predict the IPO market can chug ahead throughout the rest of the year. “A stock market downturn can turn off the tap,” argues Ritter, “but until that occurs, and it will occur at some point…I expect the IPO activity to remain strong.”

With additional reporting and charts by Nicolas Rapp