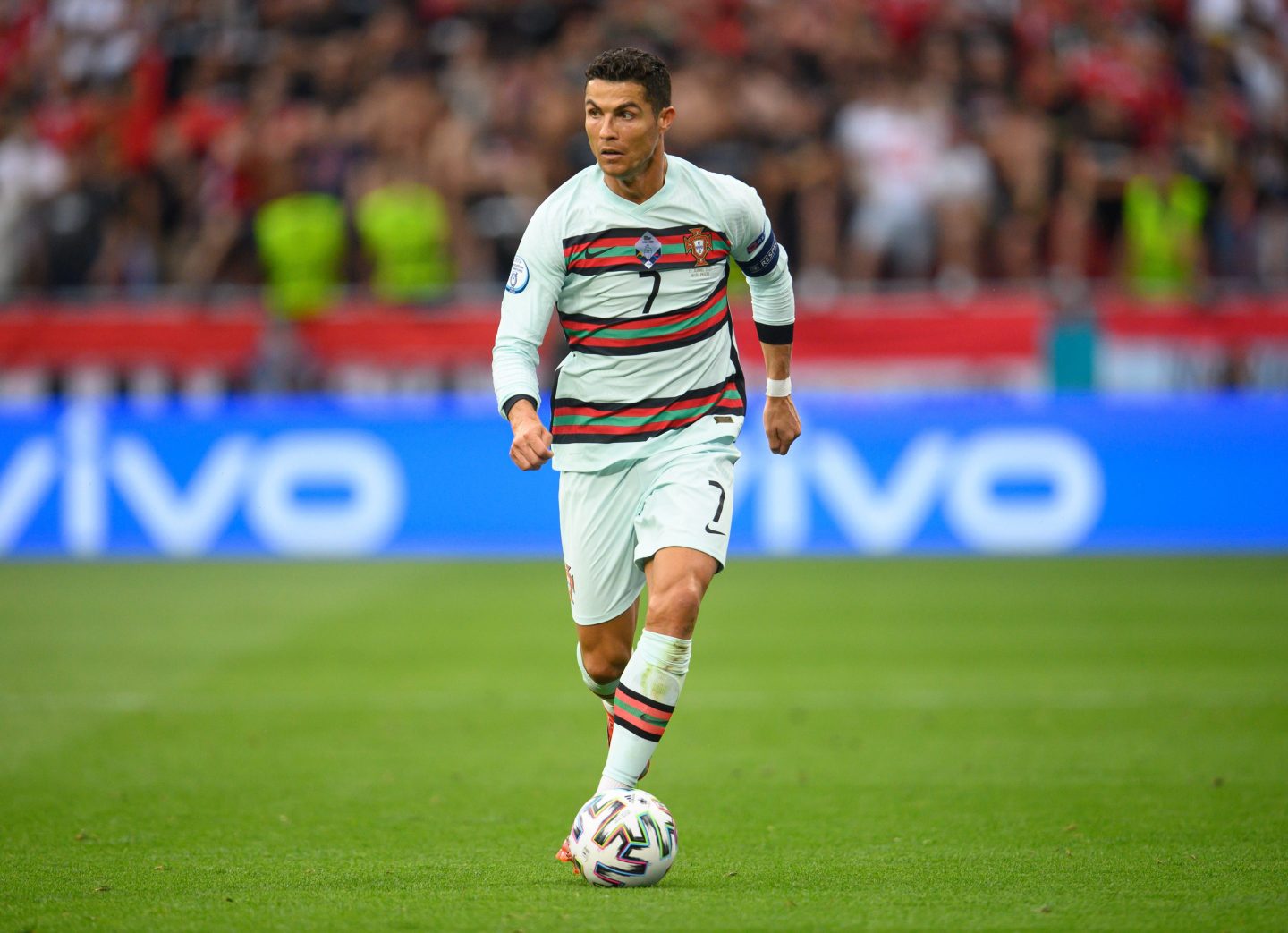 Ronaldo, captain of Portugal’s national soccer team and a health advocate, removed the glass bottles from view and asked instead for water in Portuguese, according to ESPN.

Ronaldo’s actions, which occurred ahead of the Portugal’s match in Budapest against Hungary, were brushed off by Coca-Cola, who in a statement told ESPN that “everyone is entitled to their drink preferences” with different “tastes and needs.”

ESPN reported that players are offered water, Coca-Cola, and Coca-Cola Zero Sugar during press conferences, according to Euro 2020 organizers. Coca-Cola is an official sponsor of the tournament, which brings together national soccer teams across Europe. Its partnership with UEFA started in 1988.

Ronaldo went on to score two goals Tuesday as Portugal swept Hungary and continued its search to move out of the group stage of the tournament.

Correction and update, June 17, 2021: This post has been updated to correct spelling on Cristiano Ronaldo.