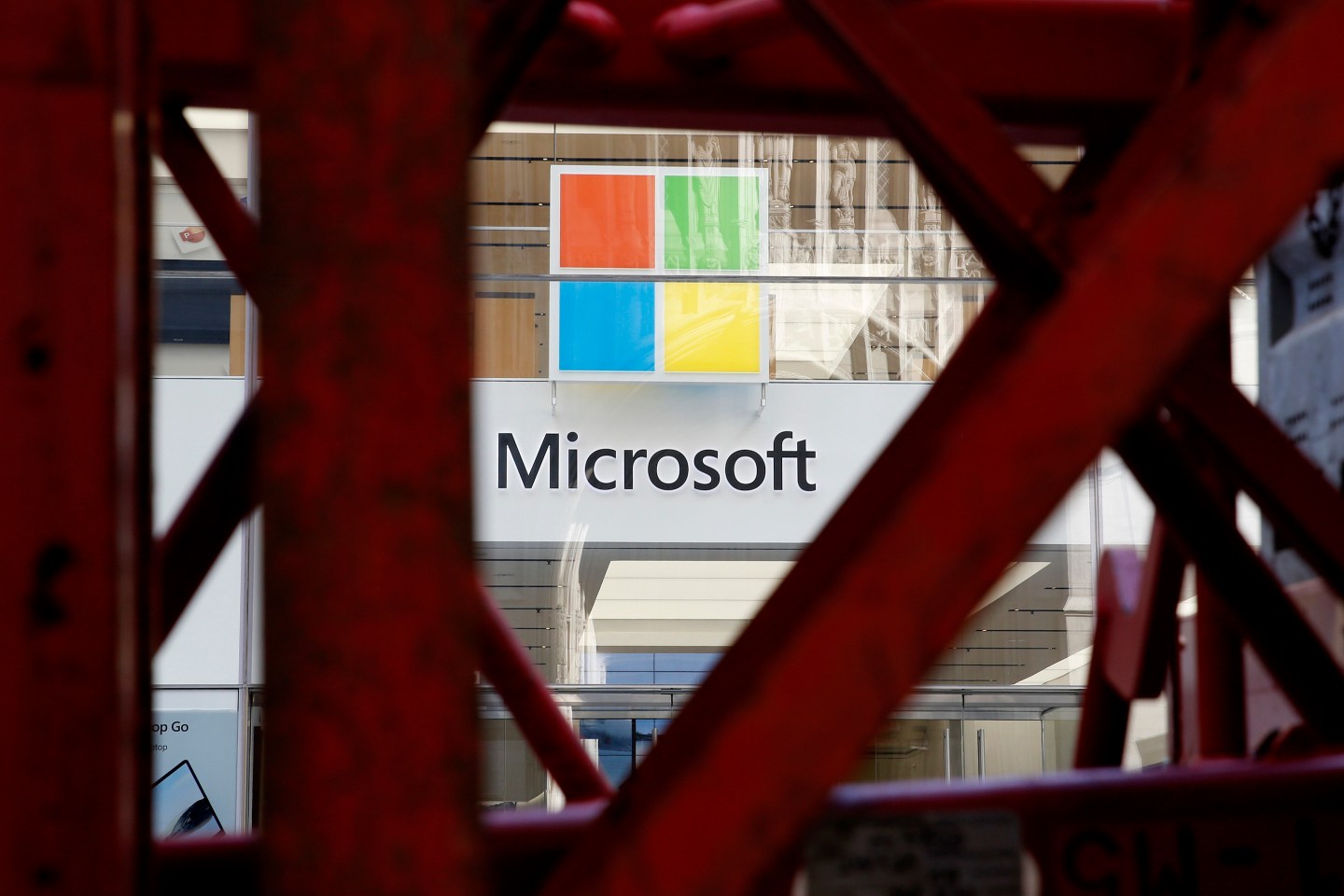 Microsoft Corp., Accenture Plc and Goldman Sachs Group Inc. are teaming up with nonprofits like the Linux Foundation and climate groups to develop and share ways to build software that produces fewer carbon emissions when run in data centers, the notoriously energy-hungry networks of high-powered computers that are consuming increasing amounts of the world’s electricity.

The Green Software Foundation, whose founders also include Microsoft-owned GitHub and software consultancy ThoughtWorks, plans to build tools and create standards for measuring the climate impact of software, and will work on training for software engineers who want to learn how to build programs that consume less energy. Data centers now account for about 1% of global electricity demand, and that’s forecast to rise to 3% to 8% in the next decade, the companies said in a statement Tuesday, timed to Microsoft’s Build developers conference.

As software applications grow more complex and processing-intensive, they’re requiring more computing power and electricity, leading to calls for greater awareness of their carbon footprint. Cloud-computing companies like Microsoft, Amazon.com Inc. and Alphabet Inc.’s Google have announced plans for reducing the emissions output of their data centers and many companies have announced carbon-neutral goals. To get there, software developers are going to have to learn a new skill—green software engineering—the same way they have previously received training on preventing security flaws in their code.

“The purpose is to build applications that we describe as carbon-efficient,” Asim Hussain, a Microsoft principal cloud developer advocate who will serve as executive director of the foundation, said in an interview. “To understand how to do that, you need to understand a set of skills that is not taught in traditional environments.”

While it’s tough to determine exactly how much carbon is emitted by individual software programs, groups like the Green Software Foundation examine metrics such as how much electricity is needed, whether microprocessors are being used efficiently, and the carbon emitted in networking.

The foundation plans to look at curricula and developing certifications that would give engineers expertise in this space. As with areas like data science and cybersecurity, there will be an opportunity for engineers to specialize in green software development, but everyone who builds software will need at least some background in it, said Jeff Sandquist, a Microsoft vice president for developer relations.

“This will be the responsibility of everybody on the development team, much like when we look at security, or performance or reliability,” he said. “Building the application in a sustainable way is going to matter.”