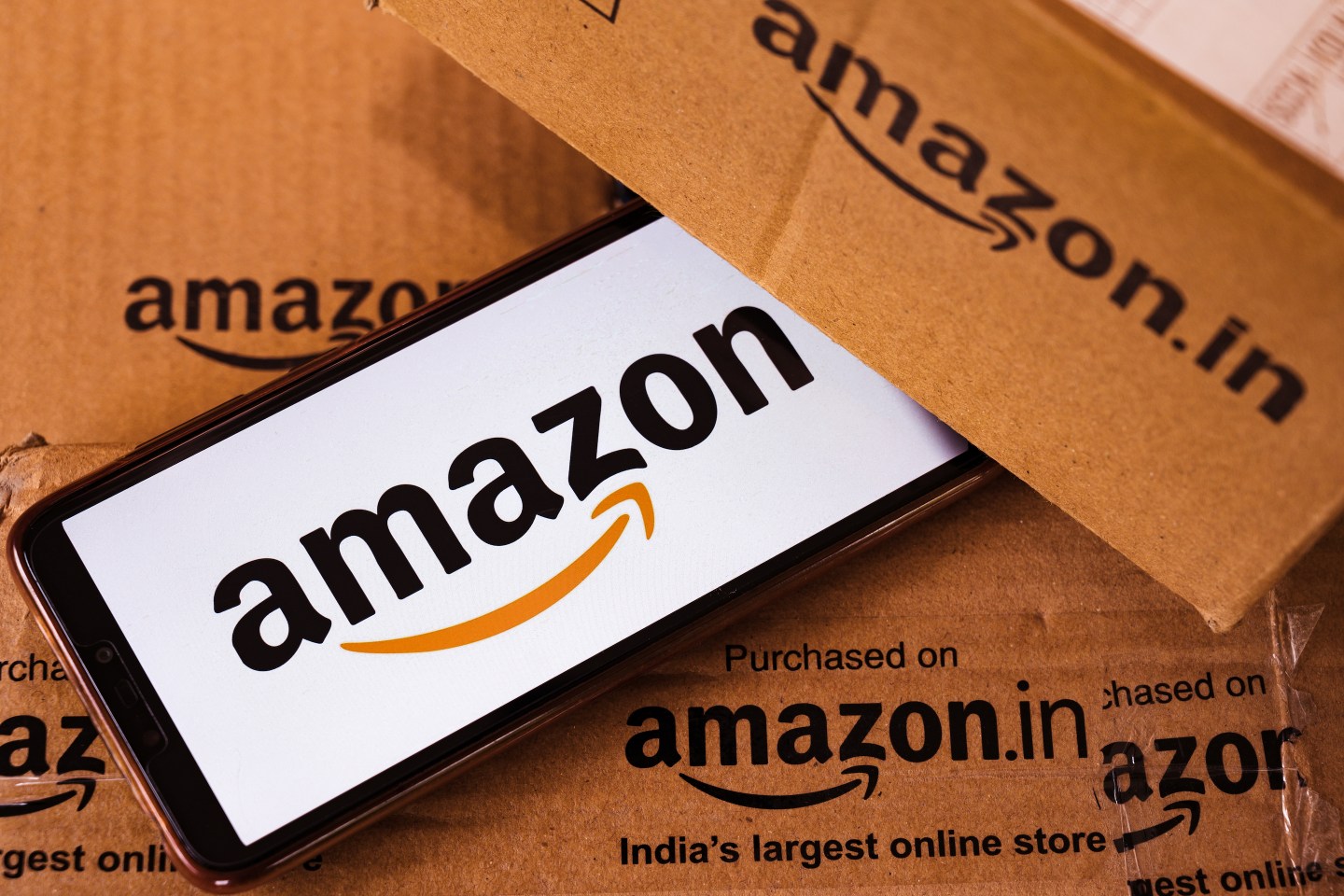 Amazon is accused of preventing merchants from offering products at lower prices on rival sites.
Soumyabrata Roy—NurPhoto via Getty Images

Amazon.com Inc. was sued by the attorney general for Washington, D.C., who accused the online retail giant of engaging in anticompetitive practices that have raised prices for consumers.

“Amazon is increasing its dominant stronghold on the market and illegally reducing the ability of other platforms to compete for market share,” Racine said Tuesday on a conference call with reporters announcing the case.

The lawsuit is the sixth antitrust case against a major U.S. tech company filed in the last year by state and federal officials. The U.S. Justice Department and a group of states sued Alphabet Inc.’s Google last year, accusing the company of abusing its dominance in internet search. That case was followed by two separate complaints against Google filed by other states over search and digital advertising. The Federal Trade Commission and a nationwide coalition of states sued Facebook Inc. in December separate complaints that seek to break up the company.