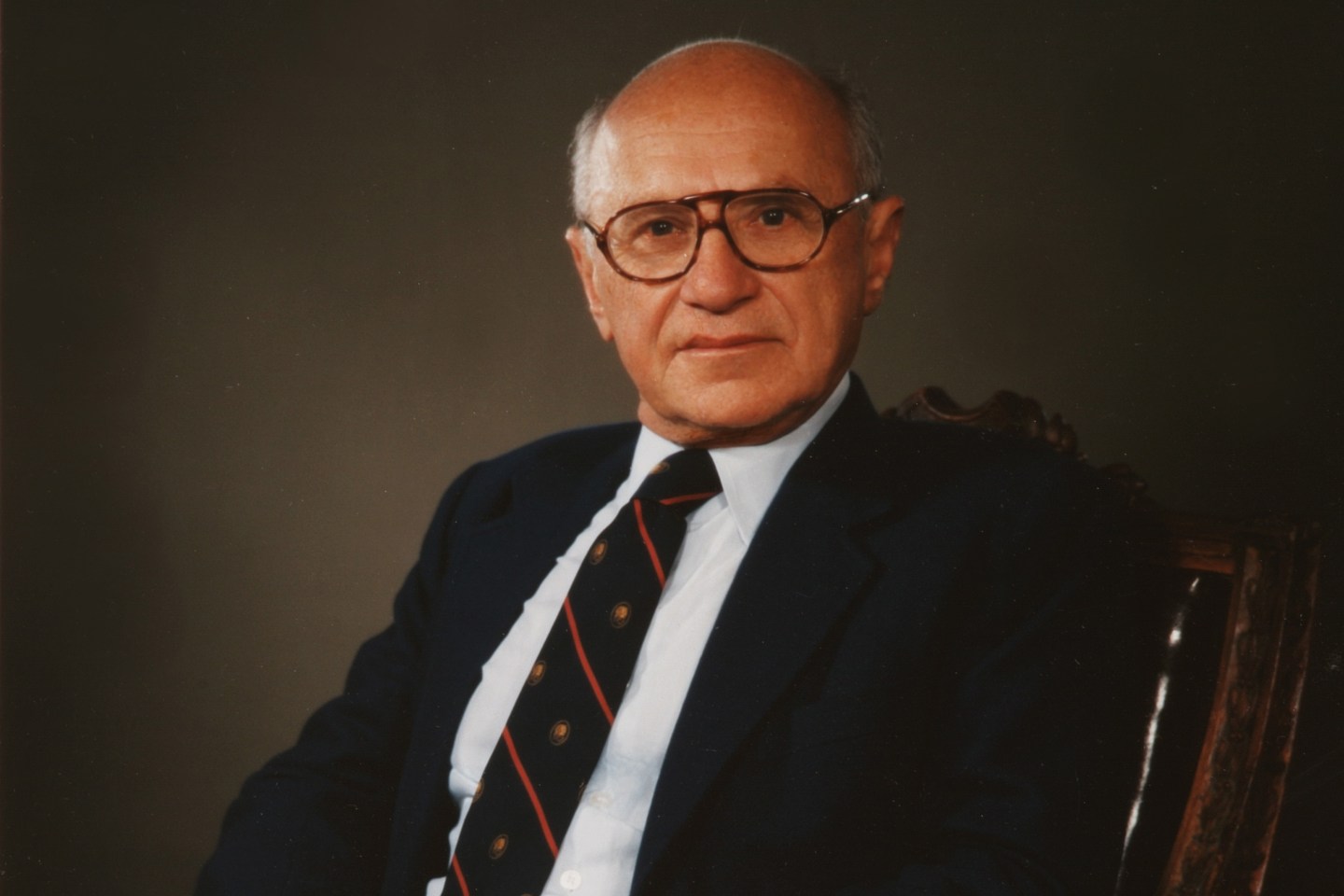 A portrait of economist Milton Friedman in 1986.
Bachrach—Getty Images

These days, it would be a rare corporate leader who would say out loud: No, thanks, my company does not have to serve society, and doesn’t want to. In this sense, the concept of stakeholder capitalism—considering the needs of consumers, employees, and communities as well as shareholders—needs no introduction.

Nor should it be controversial. Except for the fringes, there is broad agreement about how companies should act. In 2019, when the Business Roundtable (BRT) changed its statement of purpose to emphasize serving all stakeholders, many critics contrasted this with Milton Friedman’s 1970 dictum that the only social responsibility of business is to make money—the more the better.

In fact, while there are substantive differences between the two approaches, there are also important things in common. Both the BRT and Friedman agree on the centrality of profit; leading members of the BRT later clarified: “The statement is not a repudiation of shareholder interests in favor of political and social goals.”

Neither believes that it is justifiable to pursue profit by  mistreating workers, diddling suppliers, or deceiving customers. Friedman notes that it is essential for companies to obey the rules of society, “both those embodied in law and those embodied in ethical custom.” The second part of that phrase is not a million miles from where the BRT landed, if only because ethical custom has changed since 1970.

And both agree that stock prices are important, but not everything. “In the short term, the stock market is far from efficient,” argued Friedman in 2007. “Stock prices are full of noise.”

Yes, there are differences of emphasis—I suspect that Friedman would consider the BRT’s statement dangerously squishy—but the commonalities are real and substantial. That is why companies do not need to fear stakeholder capitalism: It’s what the best ones already do—and bad ones never will. (As a management consulting firm, McKinsey advises clients on a wide range of issues, including stakeholder capitalism.)

That said, I believe there are strong arguments for all companies to do more—to actively embrace the idea, making it central to strategic decision-making and corporate values.

First, the business case. Pursuing stakeholder capitalism requires taking a long-term view—something that is associated with creating value. A McKinsey Global Institute study that looked at 615 large- and midcap U.S. publicly listed companies found that those with a long-term view outperformed the rest in earnings, revenue, investment, and job growth. To the extent that inculcating an ethos of stakeholder capitalism requires taking a long-term view—and it certainly does—the evidence is that doing so is positive for shareholder value, too.

The same is true for those companies that have an explicit focus on economic, social, and governance (ESG) indicators, all important elements in stakeholder capitalism. Taking ESG into account not only addresses risk, it also creates healthy returns.

In 2020, most ESG funds studied outperformed the S&P 500—surely an indicator of resiliency. That result was not an outlier. A study last July of European ESG funds found that, on the whole, they had outperformed non-ESG ones over one, three, five, and 10 years. The same pattern holds true in terms of employees. A London Business School study found that companies with high employee satisfaction outperformed their peers by 2.3% to 3.8% a year over 28 years. So, happy workers perform better: Is anyone surprised by this?

It’s also worth noting where corporate value comes from. When Friedman was writing, more than 80% was in the form of tangible assets like inventory and equipment. Now at least 80% (and maybe more) consists of intangible assets like brand equity, intellectual property, data, and goodwill.

In this context, having a good reputation, for example, is not just about avoiding bad publicity; it is essential to hiring the talent that is at the heart of these intangibles. Notes Hubert Joly, the former CEO of Best Buy, “You always write down goodwill, but you never write it up.” While these values are not as readily measured as Generally Accepted Accounting Principles (GAAP), they exist.

Second, there is an ethical case. Stakeholder capitalism is really an argument for decency—something that cannot be legislated, but can be expected. Business operates on a social license; it is not wrong to ask that this be earned and renewed. Capitalism’s more strident critics tend to caricature the relationship between business and society as a struggle between “them” and “us.” Stakeholder capitalism sees business as part of “us.”

Third, there is self-interest. As of March, 45% of the FTSE 100 are linking executive pay to environmental, social, or governance metrics. Since 2018, the number of companies that include environmental or social considerations in executive pay has doubled. Between initiatives like these and the already strong (and growing) public perception that business should be a player in addressing important issues, executives might not have a choice but to adopt elements of stakeholder capitalism.

And finally, why not? Good companies know that they need to treat their customers and employees like the assets they are, so there is little downside to stating publicly that this is a priority. Developing specific, measurable, and achievable goals can foster a sense of accountability that might otherwise be lacking. It is also important to engage with suppliers; stakeholder capitalism is a team sport.

If this sounds too easy, I acknowledge that it isn’t. Many companies, McKinsey included, don’t always get it right. But the way to start is to start.

Vivian Hunt, DBE, is a senior partner at McKinsey and Co.’s London office.