Startup CEO says he was fired for microdosing LSD at work 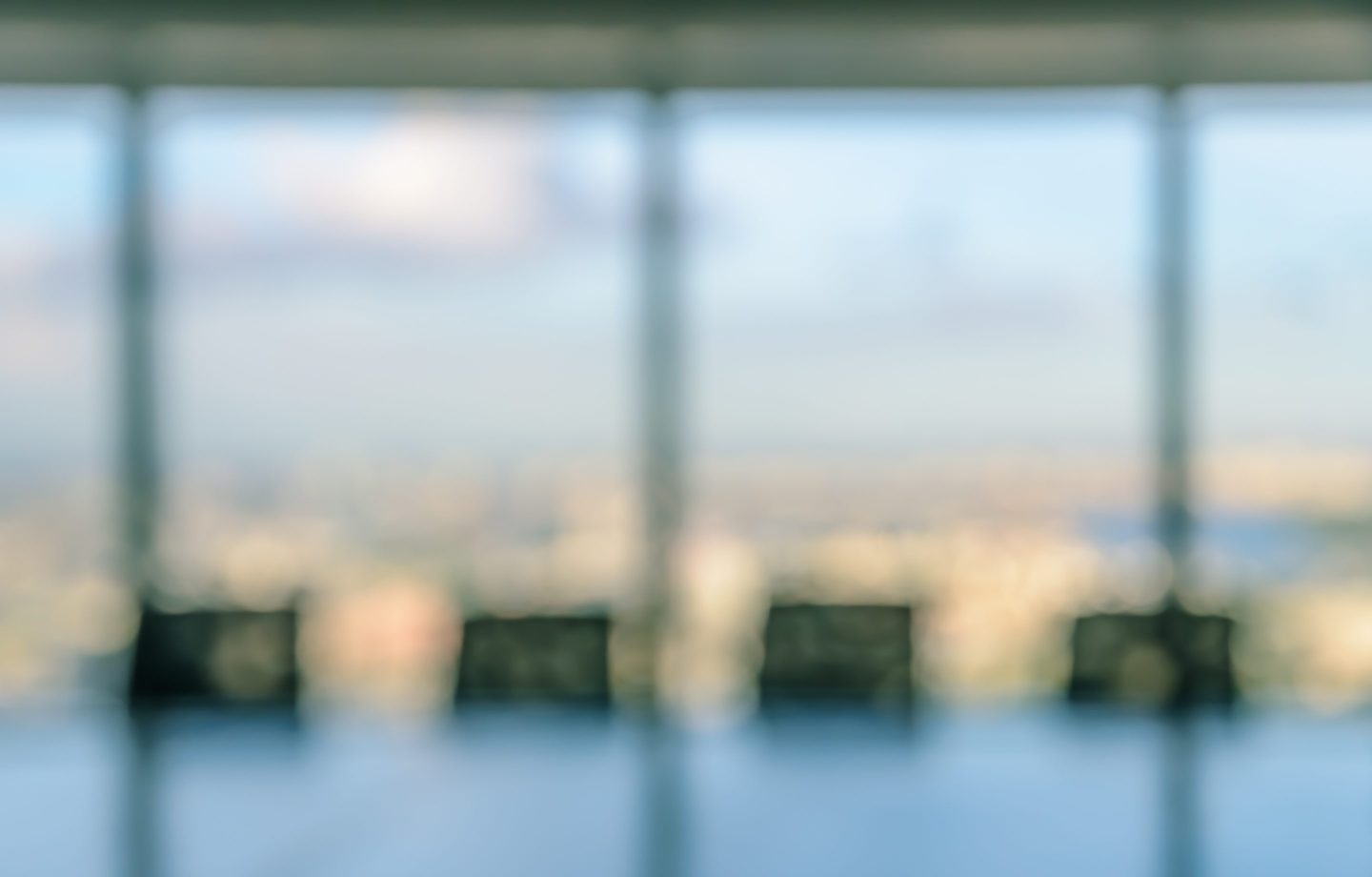 Marketing startup Iterable Inc. dismissed its chief executive officer over violations of company policy, Iterable said in a note to employees on Monday.

The fired CEO, Justin Zhu, said the board’s chief reason for ousting him was that he took LSD, an illegal drug in the U.S., before a meeting in 2019. Zhu told Bloomberg he was experimenting by taking a limited amount of the drug, or microdosing, in an effort to boost his focus.

In an email to staff, co-founder Andrew Boni said Zhu’s dismissal was over unspecified violations of “Iterable’s Employee Handbook, policies and values.” The board replaced Zhu with Boni as CEO, Boni wrote. A spokeswoman for the San Francisco-based company didn’t immediately provide a comment.

Zhu’s “behavior also undermined the board’s confidence in Justin’s ability to lead the company going forward,” Boni wrote in his note, obtained by Bloomberg. He also described Zhu as a “world-class innovator and creative thinker” whose “vision, creativity and passion will remain a core part of our culture.”

Subscribe to Term Sheet, a daily brief on the biggest deals and dealmakers, delivered free to your inbox.

Although the use of drugs like LSD remain controversial, they have gained acceptance in parts of Silicon Valley and in some medical circles. Steve Jobs, the late co-founder of Apple Inc., told his biographer, “Taking LSD was a profound experience, one of the most important things in my life.” MDMA, known as ecstasy, is currently at the Food and Drug Administration’s Phase III stage of testing for use to treat post-traumatic stress disorder.

Iterable was founded in 2013 and has grown quickly, attracting customers such as DoorDash Inc. and Zillow Group Inc. Its investors include Index Ventures, Charles River Ventures and Viking Global Investors. It is valued at about $2 billion, according to research firm PitchBook.