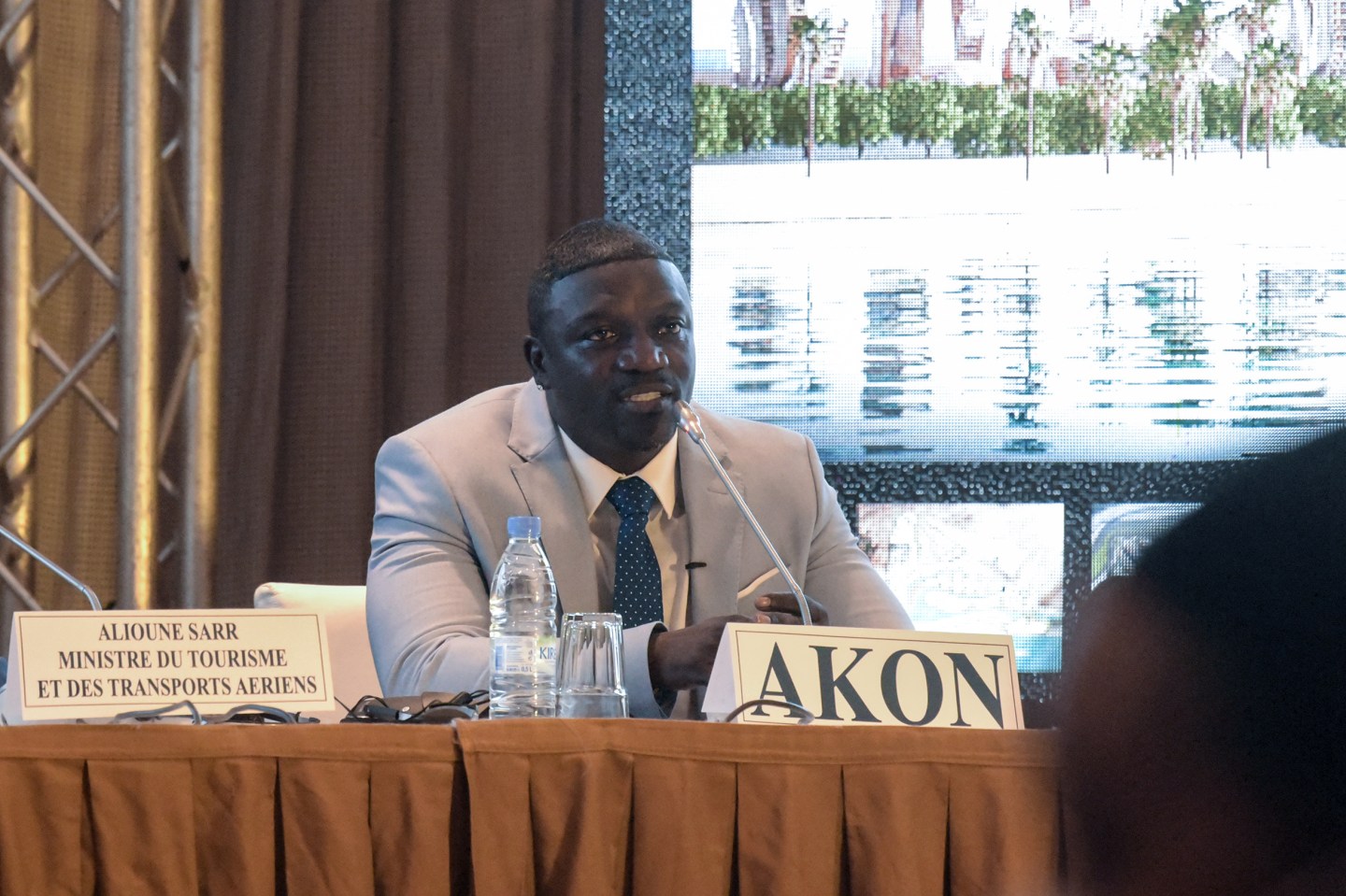 It’s already happening there in major ways. African countries regularly rank in the top 10 of searches on Google Trends for the term “cryptocurrency.”

According to the 2020 Global Crypto Adoption Index from blockchain analytics firm Chainalysis, South Africa, Kenya, and Nigeria are among the world leaders in peer-to-peer cryptocurrency trading. Per the index, Nigeria recorded weekly peer-to-peer volumes between $5 million and $10 million. Kenya and South Africa followed with an average of between $1 million and $2 million per week.

According to the UN, cryptocurrency projects in Africa include the South Africa–based Luno Exchange, which was established in 2013 and claims 1.5 million customers in over 40 countries worldwide.

Cryptocurrency-based remittance services are popular on the continent as well, including Abra in Malawi and Morocco, GeoPay in South Africa, BitMari in Zimbabwe, and Kobocoin throughout Africa.

Fueling the shift to crypto is the fact that Africa has the youngest population of any continent, with 226 million people between the ages of 15 and 24. And it’s growing: The number of young people in Africa is expected to double by 2045. By that time, the African workforce will become the largest in the world, too.

Unfortunately, many Africans lack access to the global financial system. That’s why it’s important to open up the doors for Africans to have a say in their financial future.

(I am currently leading the construction of Akon City, a futuristic city in Senegal incorporating emerging technologies, including cryptocurrency and blockchains. I also founded the cryptocurrency Akoin. As a result, I have a financial interest in writing this article.)

Crypto puts power back into the hands of the people by creating a transparent environment where trust can flourish.

The Global Partnership for Financial Inclusion (GPFI) wrote this in its G20 paper on digital identity:

“This technology is being trialed for various financial sector applications including funds transfers, payment settlement, and regulatory oversight, and due to its decentralized and transparent nature also increasingly in identity management as well. The immutable nature of the ledger ensures that dispute resolution is embedded and enforced by computer protocol. Moreover, the transparency, resilience, and replication at each node offered by the shared ledger is a useful tool for tracking and maintaining the integrity of the information.”

Africa is one of the only places in the world that can start from scratch and implement every new technological development and invention coming to fruition today without the need to break down existing infrastructure. Major countries and regions, from the U.S. to Europe to China, can’t deploy the latest technologies without having to demolish and reconstruct everything that’s already been built. That’s why Africa can lead the crypto and blockchain charge.

Africa’s youth are what’s called a “leapfrog population.” They skipped landlines and computers, and went straight to mobile phones and mobile payments––think M-Pesa, a mobile banking service enabling users to store and transfer money through their phones. Some people operate entire businesses from their phones.

Africans are incredibly creative, and the younger generation is filled with potential entrepreneurs. Many, though, don’t know how to be entrepreneurial, because the society in which they live forces them to scrape by with jobs that allow them to feed their families. Instead, they need the space to develop their dreams.

They have big ideas. And crypto is the foundation for those amazing ideas to manifest. Decentralization and cryptocurrency will allow for a new financial framework to develop on the continent, empowering entrepreneurs to build and execute their businesses digitally across borders.

We have to start thinking about what’s good for all Africans, and how technology can actually benefit and connect everyone further. Greed needs to be set aside for a moment.

If you don’t see this evolution of how the world is functioning, you will be seriously left behind. Africa has a chance to be out in front of the evolution taking place in the global financial system.

So, what does a crypto-fueled Africa look like? To me, it looks like a utopia. A place where transparency is emphasized, where people come first, and where everyone can bring their best ideas to life.

When you consider the massive power of Africa’s most valuable resource—its people—combined with its natural resources, it’s clear that this is an incredible moment for the continent.

Akon is an artist and founder of Akoin, a cryptocurrency designed to empower entrepreneurship.