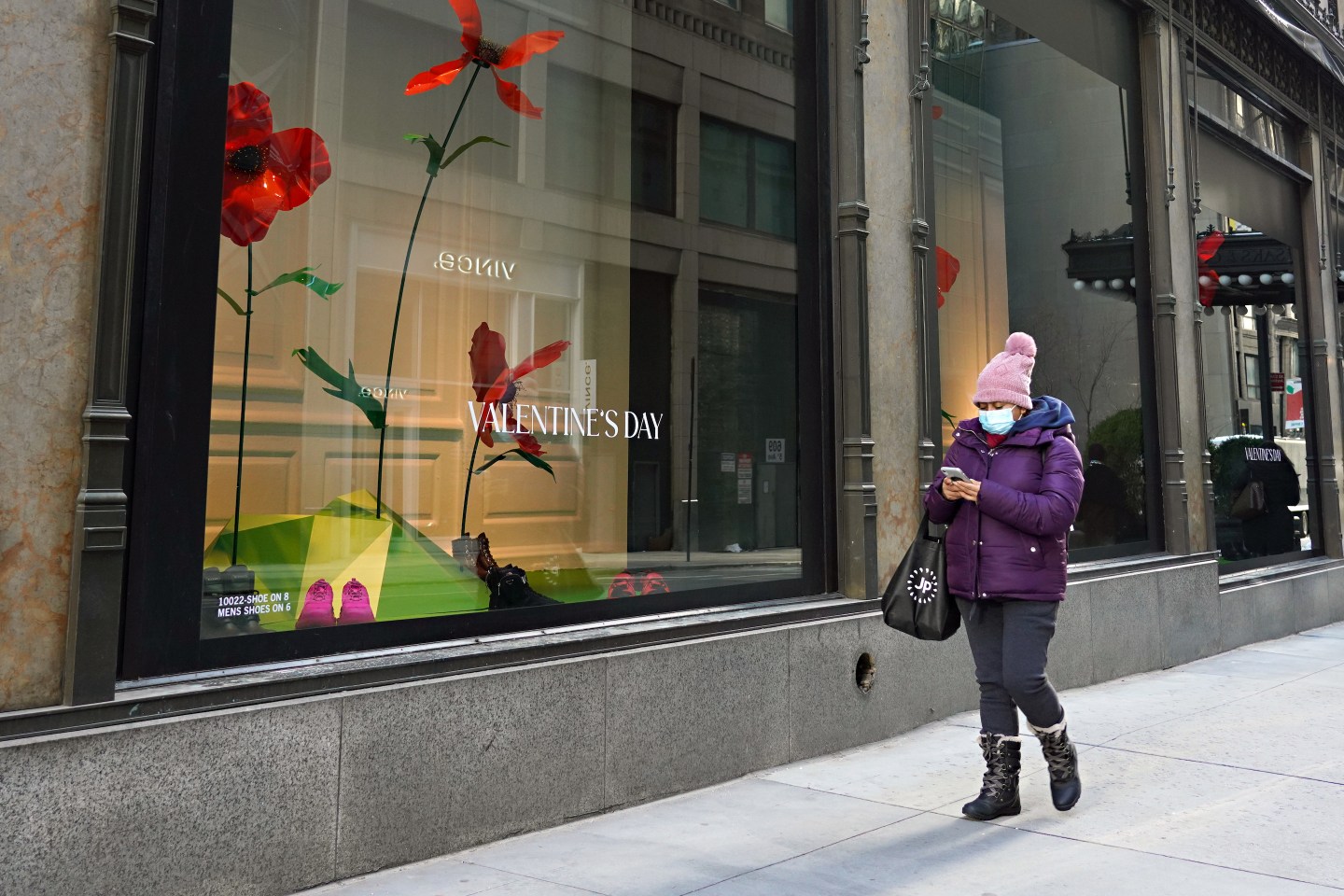 Saks Fifth Avenue will close its fur salons and stop selling products made with animal fur by early 2023, part of a broader trend by U.S. department stores to stop selling such goods.

The Saks fur salons will close by the end of this fiscal year, which concludes Jan. 29. They sell items like mink coats, fox puffers and rabbit jackets from designers such as Zac Posen, Norman Ambrose and Zandra Rhodes. The move will apply to both stores and e-commerce. The retailer will keep faux-fur on its shelves, along with products that include cattle hide, shearling, down and leather.

“We recognize that trends constantly evolve, and that the sale of fur remains a significant social issue,” said Chief Merchandising Officer Tracy Margolies. “As such, eliminating it from our assortment is the right step for us to take at this time.”

Saks is undergoing a reorganization as parent company Hudson’s Bay Co. splits off e-commerce operations into a separate entity. The company raised $500 million from venture capital firm Insight Partners for a minority stake in the new business.

The movement against fur clothes has picked up momentum in recent years amid concerns of animal abuse, with department stores including Macy’s, Bloomingdale’s and Nordstrom halting sales. Neiman Marcus continues to sell fur.

In 2019, the state of California banned sales of new clothing and accessories made of fur, and the law will go into effect in 2023. There are also proposed bans in New York and Hawaii.