What Genentech is doing to fix biotech’s diversity problem 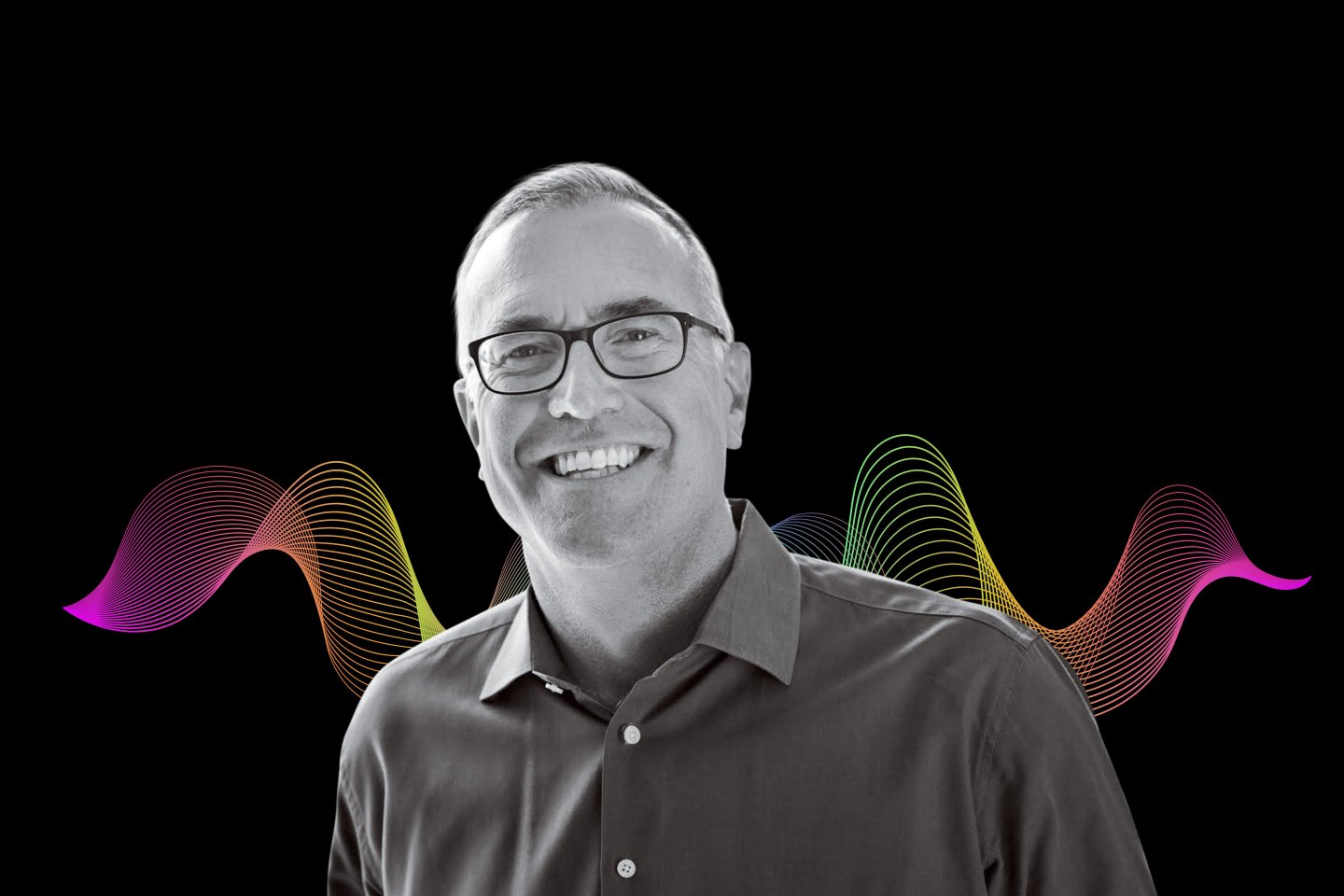 There’s a big problem with clinical trials: a lack of diversity. And that issue is ultimately detrimental to countless people’s lives and health.

Take, for example, breast cancer research. For a long time, the thinking in the health care world was that Black women didn’t develop breast cancer as often as white women, but when they did, they were more likely to die because of it.

“There was this assumption that it was an issue of access to care, the quality of care,” says Diana Zuckerman, president of the National Center for Health Research, a nonprofit think tank that analyzes the latest research and helps consumers and organizations put that information to work. But “if you looked at the research, you saw that the original major studies of breast cancer treatment were done on white women.”

Zuckerman talks with Fortune’s Ellen McGirt on this week’s episode of Leadership Next, a podcast about the changing rules of business leadership. Also on the episode with McGirt and cohost Alan Murray is Alexander Hardy, who became CEO of biotech company Genentech two years ago.

Hardy has made it clear that he’s committed to boosting diversity within the biotech world and in clinical trials, and he was already doing so before the pandemic. But COVID-19 crystallized some of the issues in the U.S.

“We could see that the rates of hospitalization and death in underserved populations were greater than [those in] the overall population,” Hardy says. “We realized that [we] needed to make sure we were recruiting into our studies these underserved populations, because they were suffering at a really unimaginable level. And, as we all know, it’s not just the virus that they’re facing, but health equity issues that span the whole continuum, from diagnosis to treatment.”

During the show, Hardy also discusses the ways the COVID-19 pandemic has changed the biotech industry, and how those changes could spill over into research on diseases such as Alzheimer’s, ALS, and cancer.