BlackRock pledges to conduct a racial audit of its business 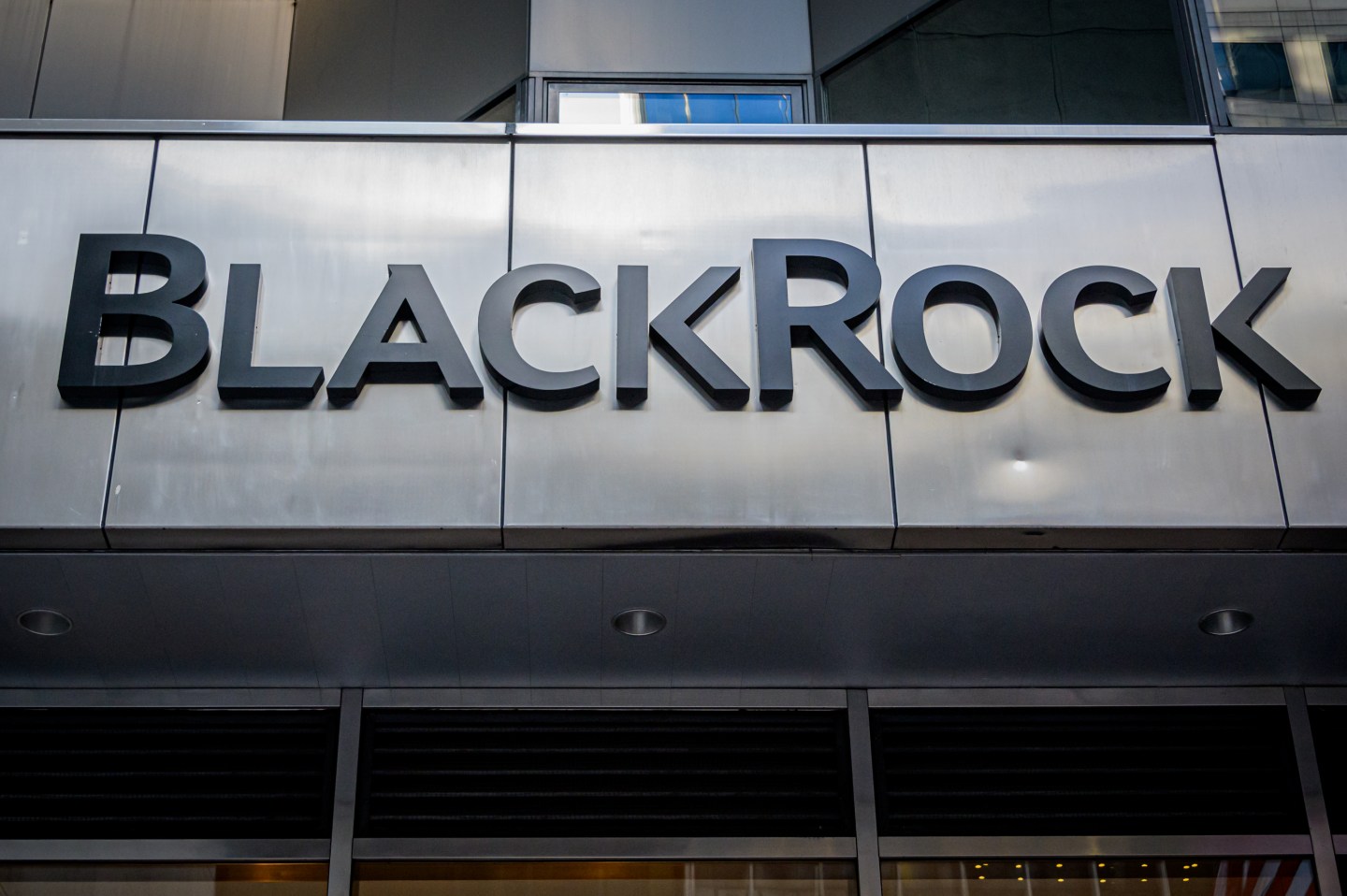 BlackRock is one of the first major investment firms set to conduct an independent audit of how its business may have contributed to racial inequities in the financial system, Bloomberg News reported.

The world’s largest asset manager said it is undergoing the audit in response to a request from a shareholder. The audit will begin in 2022, the firm said.

In the financial world, BlackRock’s decision distinguishes it from others such as Goldman Sachs, Citigroup, and Wells Fargo, which have asked shareholders to vote against similar audits, since they say they’ve done enough to address racial injustice.

JPMorganChase and Citigroup asked regulators to block proposals for racial audits, according to Bloomberg, but their appeals were denied.

Some banks don’t want to undergo a review of how their business has played a role in the country’s racial wealth gap because they say investing in Black companies and expanding credit is enough.

A 2019 survey of consumer finances from the Federal Reserve Board found that the typical white family in the U.S. has eight times the wealth of the typical Black family, only a slight change from 2016, when the survey was last conducted.

“This point-in-time observation is a result of many complex societal, governmental, and individual factors that play out over the life cycle and even across generations,” the survey concluded.

BlackRock has $8.7 trillion of assets under management, and its commitment to a racial audit could sway other financial services companies to follow in its footsteps.

The calls for companies to audit their business to see if they cause, reinforce, or perpetuate discrimination have increased since last summer’s Black Lives Matter protests.

Companies outside banking including Airbnb and Facebook have conducted similar racial audits.