How crypto can fix one of its biggest problems 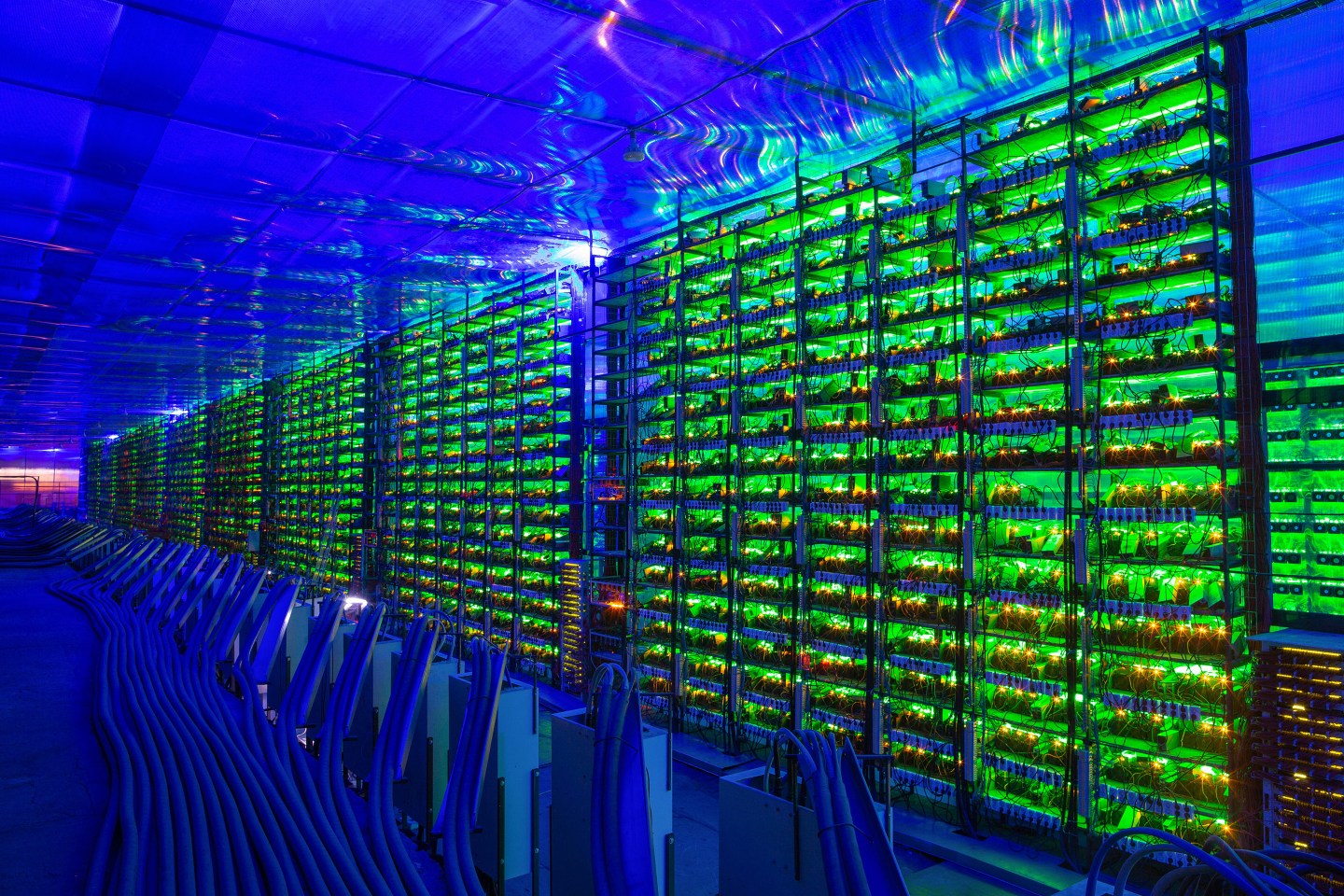 The crypto industry, including Bitcoin, has an energy problem, and needs to focus on carbon removal and neutrality, write Aaron Grunfeld and Brennan Spellacy.
Andrey Rudakov—Bloomberg/Getty Images

In early March, Bill Gates told the New York Times, “Bitcoin uses more electricity per transaction than any other method known to mankind.” His comments added to a growing conversation around the environmental cost of cryptocurrency, a technology that requires significant energy to mine and process. Bitcoin alone accounts for 0.5% of total global electricity consumption.

Two days after Gates’ remarks, Christie’s auction house announced the sale of a digital piece of art for nearly $70 million. Often called non-fungible tokens (NFT), such artwork exists only within the blockchain and has rapidly grown in popularity over the past two years. One French sculptor, who is also an environmentalist, was horrified to learn that the sale of one of his projects had consumed as much energy as his studio normally used over the span of two years.

There is some disagreement over the most accurate way to define and measure the carbon footprint of cryptocurrencies. What is clear is that the decentralized nature of crypto requires each transaction to be logged on the blockchain and distributed to and processed by tens of thousands of computers—resulting in significant energy use for every transaction. Not all cryptocurrencies are as energy-consumptive as Bitcoin, but each has its own unique carbon footprint, and they all contribute to the climate crisis to varying degrees.

To answer the crypto environmental problem, we need to look at ways to make crypto fit better into a world whose number one priority should be mitigating climate change. (As a company that helps businesses embed carbon removal into their products, Patch stands to benefit from the advice offered in this article.)

There are already signs that the crypto industry could pivot to be a driver of positive environmental change. Crypto mining can, over time, accelerate a transition from fossil fuels to renewable energy, as miners will naturally seek out lower-cost renewable energy sources and provide an avenue for renewable projects to offload supply.

If the industry takes the lead in the carbon removal field as well, it can alter its reputation from being an embattled major emitter to a responsible, carbon-neutral space. Businesses can now easily purchase carbon removal from a broad set of projects or use an API to embed negative emissions into their products.

A July study found 79% of consumers are changing their purchasing preferences to align with a company’s social and environmental responsibility. Meanwhile, the Harvard Business Review found in 2019 that products touted as sustainable can grow market size 5.6 times faster than those that are not. By making crypto more environmentally responsible, the industry has an opportunity to grow its user base.

Opting not to take decisive action could also invite categorical bans by regulators. Industries that compare with crypto on the emissions front are currently subject to government regulations mandating decarbonization. Dutch economist Alex De Vries, one of the scholars involved in recent efforts to quantify the carbon footprint of Bitcoin and other currencies, has already suggested that policymakers around the world could follow regions like Quebec, which has enacted a moratorium on new currency mining. Avoiding such regulations will likely hinge on voluntary action to address emissions.

Efforts to make crypto less energy-intensive are already underway, but in the meantime, carbon removal should be an urgent priority. A broad range of initiatives, from reforestation programs to direct air capture and other sequestration methods, are available today. Crypto leaders should invest in these technologies.

Major players in all industries nowadays are expected to incorporate climate change into their business plans. Crypto is no different—so let’s hope there’s no further delay in its commitment to carbon neutrality.

Aaron Grunfeld and Brennan Spellacy are cofounders of Patch.