What startups should learn from Robinhood’s pre-IPO stumbles 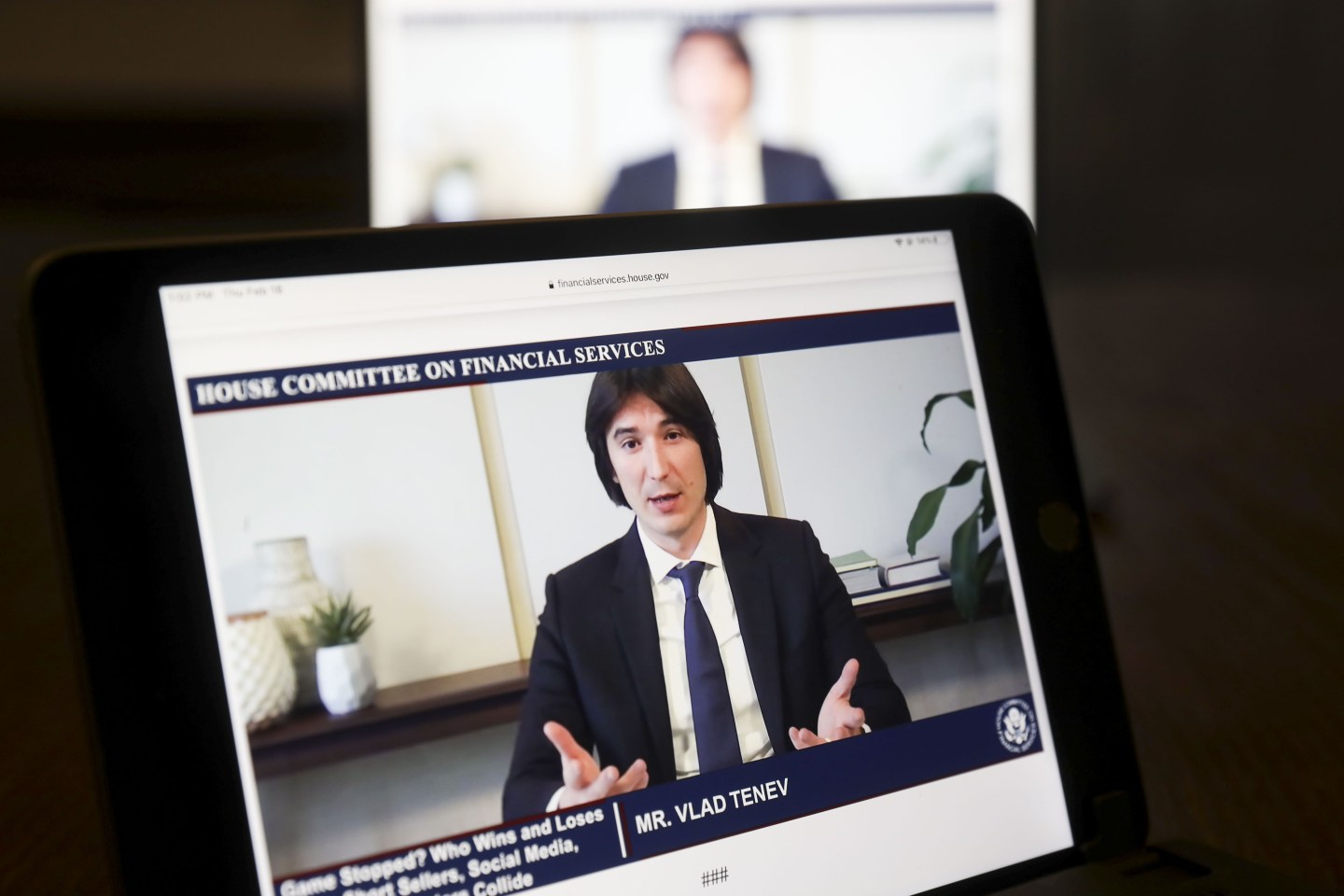 Robinhood has reportedly just confidentially filed for an IPO. Typically, this is a celebratory moment in a company’s life cycle, and Robinhood has a good chance of long-term success. However, as Robinhood embarks on its road show and moves toward becoming a public company, the process will be dominated by headlines about the company’s handling of the GameStop controversy.

For some, Robinhood’s problems seemed to come out of nowhere. Many commentators called the outcry about the halt in GameStop trading an aberration driven by a group of Redditors reveling in the power of their own disruption. But the events that severely damaged the high-flying fintech company and its brand were not as sudden as they seemed—or as unavoidable as they appeared.

As managing partners of an early-stage venture capital firm, we are intimately familiar with the challenges that technology startups encounter as they reach exponential growth. The reality is that, while Robinhood’s story may have been dramatic, it is not unique. Instead, it is representative of an increasingly common phenomenon: first-time founders realizing that the breakneck approach initially fueling success can leave them exposed in challenging situations, unprepared to deal with the scope of the crises they encounter after their company reaches exponential growth in customer adoption and market penetration.

The “move fast and break things” mentality, left unchecked after years, can often break their companies.

As companies mature, so should their board members, advisers, and investors. Involving them in critical decisions as early as possible can make the difference between success and disaster. The truth is that operating a large-scale business is not the same as running a scrappy startup. It requires carefully navigating the interests of many stakeholders—customers, employees, investors, and the public through the lens of the media. It takes an awareness of potential complications and an understanding of how to navigate thorny conflicts with care.

Before a company reaches critical mass, leaders who have been there before can help guide founder decision-making, anticipating crises and age-old challenges, and helping founders address them proactively before they spiral out of control. When companies are formed, founders often tend to be homogenous, but as they scale, they should seek diversity. Diversity of experience is one of the important vectors that equips companies to deal with crisis moments.

In Robinhood’s case, a long-standing perceived conflict between the interests of key stakeholder groups—the platform’s largely younger individual investors on the one hand and large financial firms who represent the bulk of Robinhood’s revenues on the other—made a crisis almost unavoidable. When the Depository Trust and Clearing Corporation (DTCC) announced its requirement for Robinhood to post $3 billion to cover trades, Robinhood chose to halt trading on select securities to reduce its collateral requirements. Because of the perceived conflict between its core users and its revenue sources, users assumed the halt was due to Robinhood protecting large institutional investors, who were losing money in a short squeeze. This led to widespread and highly publicized user backlash for weeks.

All of this might have been avoided. A seasoned adviser with deep industry experience could have helped the founders explain the service more transparently and without missteps, avoiding the company’s $65 million settlement with the SEC for misleading communications. An experienced CEO from a large bank might have brought to bear familiarity with addressing conflicts between retail and institutional customers, and helped the company create greater transparency.

Involving Robinhood’s experienced investors earlier could have enabled the company to identify potential risk exposure in a heightened trading environment, avoiding a cash crunch. Robinhood’s investors demonstrated leadership and moved very quickly in the wake of the crisis, injecting $3.4 billion of cash into the company. But the fact that the company was caught off guard by the DTCC’s collateral requirement, which precipitated the crisis, suggests that effective communication with investors was not occurring.

While the specific dynamics of the incident may have been unique, the underlying issues were not. What we are describing are not magic formulas or hidden insights, but they are the kinds of approaches that seasoned advisers would have encouraged Robinhood to employ. Strong leadership and decision-making in crisis moments can empower a company and improve its standing with stakeholders, enhancing its brand and reputation. When a company is growing at a breakneck pace, as Robinhood has been, recruiting seasoned advisers may seem like a low priority amid the myriad responsibilities that founders have. However, the moment a crisis hits, the investment in cultivating advisers is more than worth it.

One approach to help founders navigate these consequential leadership decisions is what we call our “Connected Network.” It’s a group of senior operators and investors who have “been there, done that.” Those leaders, who range from Fortune 1000 executives to technology company founders, and from operators to experienced investors, bring a depth of knowledge and diversity to the table, working closely with founders in an advisory capacity. Especially for first-time founders who are building a business in an industry where they do not have previous work experience—those who are most vulnerable to the kind of crisis Robinhood faced—these advisers can prove invaluable.

As technology companies rapidly advance in expansive and impactful industries from artificial intelligence, to genomics, to biotechnology, to autonomous vehicles, the way founders prepare their companies to avoid crises will become more important than ever. The quality of the advice and counsel that these founders receive from investors, board members, and advisers will have significant ramifications not only for shareholders and users, but also for the general public.

It is vital that founders recognize their responsibility to make experienced advisers part of the conversation from the formative stages of their companies.

Nnamdi Okike and Aaron Holiday are cofounders and managing directors of 645 Ventures.