The U.S. can’t keep waiting for China’s Belt and Road Initiative to fail 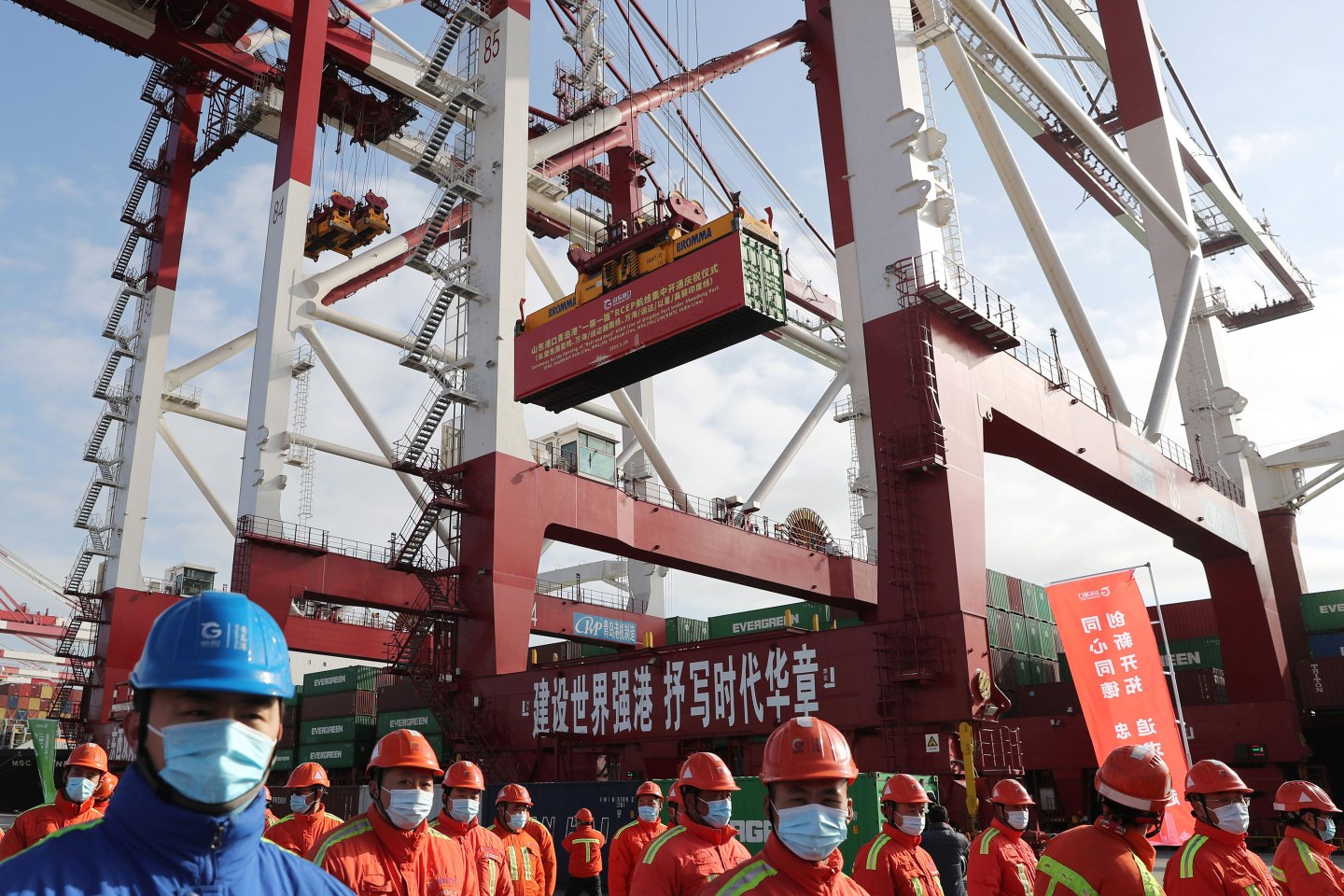 Chinese President Xi Jinping has gambled his legacy on One Belt One Road (OBOR), a sweeping campaign to “rejuvenate” China’s lost greatness through foreign investments and diplomatic partnerships. The U.S. has responded with a combination of fascination, denial, and contempt. The Trump administration spent four years trying to sully OBOR, also known as the Belt and Road Initiative, or BRI—calling it “predatory,” promoting unsubstantiated rumors that it is an exercise in “debt trap diplomacy,” and pressuring allies and partners not to join.

That strategy has failed because the debt diplomacy trope doesn’t capture what is actually happening on the ground with most Chinese investments. If OBOR is really so dangerous and predatory, why does China keep finding so many willing partners? The U.S. cannot stop the inexorable expansion of Xi’s massive project without making a better counteroffer to countries considering alignment with China. In other words, America needs to stop criticizing and start competing.

It wasn’t for lack of trying. The Trump administration’s foreign policy team mounted a whole-of-government, sustained effort to undermine the world’s confidence in OBOR. The 2018 National Defense Strategy accused China of practicing “predatory economics.” Beijing is trying to build a “treasury-run empire,” Secretary of State Mike Pompeo said, and “we intend to oppose them at every turn.” Mike Pence gave numerous speeches making similar statements. When Italy joined OBOR in March 2019, the U.S. National Security Council tweeted, “Endorsing BRI lends legitimacy to China’s predatory approach to investment and will bring no benefits to the Italian people.”

The strategy flopped. Between 2017 and 2019, more than a dozen Latin American countries joined OBOR. Ten Caribbean nations have joined, and many are still actively soliciting Chinese investment. Nearly all NATO member states in Eastern and Southern Europe have associated with OBOR.

China is not preying on victims; it is attracting willing partners. This is because China is offering a suite of economic, political, and technological perks that the U.S. does not. That includes the intangible but hugely significant ability to trust that China will deliver in a moment of crisis.

On March 12, Italy received a cargo plane of doctors and medical supplies from China. As Italian Foreign Minister Luigi di Maio put it the week that deaths from COVID-19 peaked in his embattled country: “Those who scoffed at our participation in the Belt and Road Initiative now have to admit that investing in that friendship allowed us to save lives in Italy.” Unless Washington starts listening to di Maio and others like him, it will lose the ability to contain OBOR’s advance in a post-COVID world.

How can Washington compete? Part of the solution requires coughing up money. The U.S. does not need to match China dollar for dollar, project for project. But it should at the very least be in the arena, working with the private sector, the World Bank, International Monetary Fund, and multilateral development banks to support worthy development projects.

The U.S. can help developing countries strengthen their democratic institutions, offer technological transfers to improve crop yields, provide access to lifesaving medical technology, and finance the transition from dirty fuels like coal. Congress can also increase funding for the foreign assistance budget, allowing the U.S. to do more in fields like public health and education, where its aid programs already do tremendous good around the world.

But OBOR is about identity and ideas, not just infrastructure. It is a brand for Chinese power as it meets the world, and a slogan that evokes a distinctly Chinese concept of world order. For the past 70 years, the U.S. has been the world’s most powerful brand. But the Trump administration has left that brand tarnished, clearing the way for OBOR—the shiny new Chinese competitor—to copy many of its most attractive elements.

In the emerging global contest with China, criticizing OBOR is not a strategy. Neither is the vain hope that the U.S. can beat China at its own game. If Beijing is peddling “win-win cooperation,” our counteroffer cannot be “America first.” To respond effectively to OBOR, the U.S. must start by looking beyond its own divided politics to articulate an open and inclusive national brand: a packaged vision that the world will want to buy.

Eyck Freymann is Indo-Pacific director at Greenmantle, an investment strategy firm, and the author of One Belt One Road: Chinese Power Meets the World.