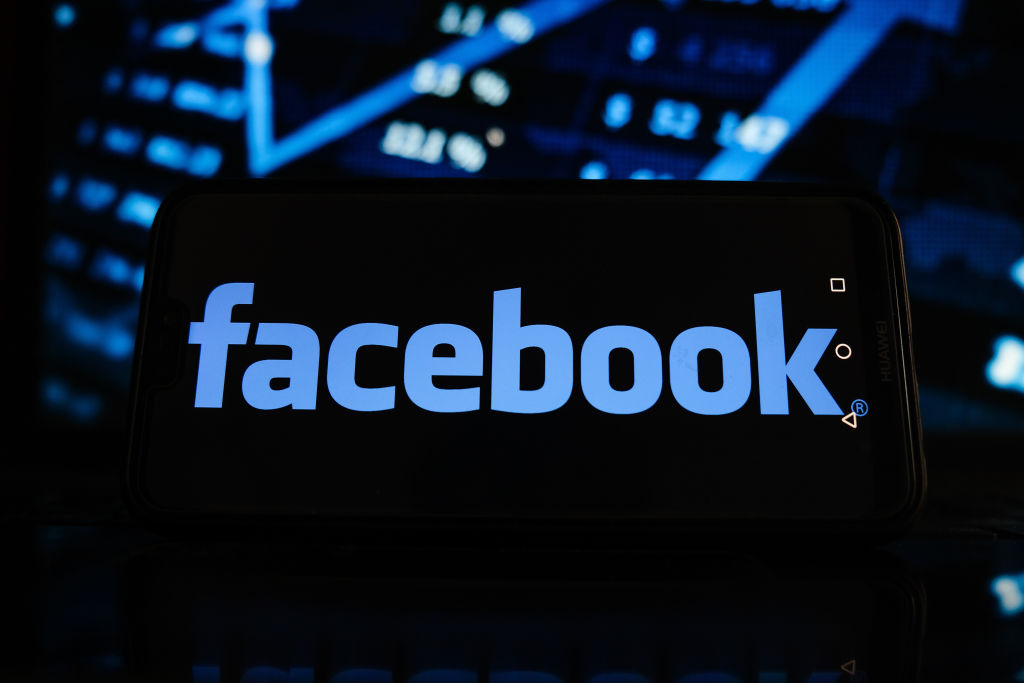 Facebook enforced a sweeping ban on Australian news outlets on its platform on Wednesday in defiance of a proposed government law that would force the U.S. tech giant to pay media outlets for their content.

On Thursday, a visit to the Facebook pages of major Australian newspapers like the Sydney Morning Herald and the Australian yielded the pages but no news articles or posts, except for a blank feed that said, “No posts yet.”

The dramatic move from Facebook comes months after the U.S. firm threatened it would block news on its site in Australia if the government passed a media bargaining code that would make it mandatory for Facebook and Google to pay publications whose content appeared on the platforms.

“It’s obviously an extreme move,” says Axel Bruns, a professor of communication and media at the Queensland University of Technology’s Digital Media Research Center. “It looks like the government basically tried to call Facebook’s bluff…And now it turns out it wasn’t a bluff.”

Facebook said in a Wednesday statement that the bargaining code, which is expected to pass into law by next week, “fundamentally misunderstands the relationship between our platform and publishers who use it to share news content”; the company said the restrictions were a direct response to the legislation.

The proposed law will apply to Facebook and Google, but Google took a different response to the likely legislation. On the same day Facebook enacted its restrictions, Google announced a multiyear deal with Rupert Murdoch’s media conglomerate News Corp, which owns around 65% of print newspaper readership in Australia and is a controlling shareholder in various television and radio outlets in the country.

Google’s agreements with News Corp and other Australian media organizations to pay for content signals that the tech giant intends to comply, at least to some degree, with the proposed regulations, if only as a way to avoid what it sees as a worst-case scenario of heavier government regulation. When it comes to news, Google seems to have more to lose.

The divergent approaches of Google and Facebook “are quite strategic,” says Timothy Dwyer, associate professor of media and communications at the University of Sydney.

Google’s decision to broker deals with news outlets indicates that Google “sees the advantage in cooperating” before the code becomes law, Dwyer says. By preemptively pursuing partnerships with major media outlets on its own terms, Google may be able to avoid coming under the framework proposed by the law, which would subject the tech giant to stricter bargaining rules like mandatory arbitration.

Facebook, on the other hand, is “more prepared” to face backlash over its action from its users and the Australian government, Dwyer says.

Both firms opposed the code. Google said in January that it might withdraw its search engine from Australia in response, but it seems to have taken a conciliatory turn as Facebook followed through on its threat.

“Google is more comfortable with eventually finding a middle way…whereas Facebook seems to want to play hardball, and perhaps squeeze a little bit more concessions out of the Australian government or Australian news organizations,” Bruns says.

Google’s response reflects its ambition to be a platform that provides the most up-to-date information and news. The News Corp agreement is one of several deals Google brokered under its $1 billion News Showcase platform. Through the platform, launched in October, Google has partnered with more than 500 publications in countries across Europe and South America.

Search ads make the largest contribution to Google’s annual revenue and profit, but the company doesn’t disclose how much of that comes from news-related clicks. One 2019 study estimated that Google made $4.6 billion worldwide from the news industry in 2018 through digital advertising; Google called the estimate “inaccurate” and said its search and news platforms send over 10 billion clicks to outlets’ websites per month.

“[Facebook is] pulling out of the news business; it’s not interested in news per se,” says Fiona Martin, an associate professor at the University of Sydney who researches digital journalism and online media regulation.

“Google has been prepared to come to the table and negotiate, and in some respects has been more in touch with media companies…If you look at the history of the way Facebook has dealt with government inquiries, Facebook has been far less accommodating than Google,” Martin says.

The Australian code could set a precedent for how other countries regulate the tech giants’ relationship with news media. Canada and the EU are already considering similar legislation for Facebook and Google.

“Google sees the writing on the wall,” says Martin. “We are going to get all sorts of different legislation all over the planet as different [countries] move to legislate on behalf on public interest journalism and media corporations.”

For Benedetta Brevini, a journalist, media activist, and associate professor at the University of Sydney who researches the political economy of communication, the fact alone that Facebook was able to abruptly shut off news on its platform and upend the way in which millions of people access information critical to public interest shows just how much power the U.S. tech giant wields globally.

But the “daring” move also demonstrates governments’ point; that the likes of Google and Facebook wield too much influence and need to be regulated, Brevini says.

“This is a clear example of how these giants are more powerful than governments around the world,” Brevini notes. “It’s a message for the government. And [Facebook is] testing how the world is watching and how other countries are watching.”