COVID-19 has driven millions of women out of the workforce. Here’s how to help them come back 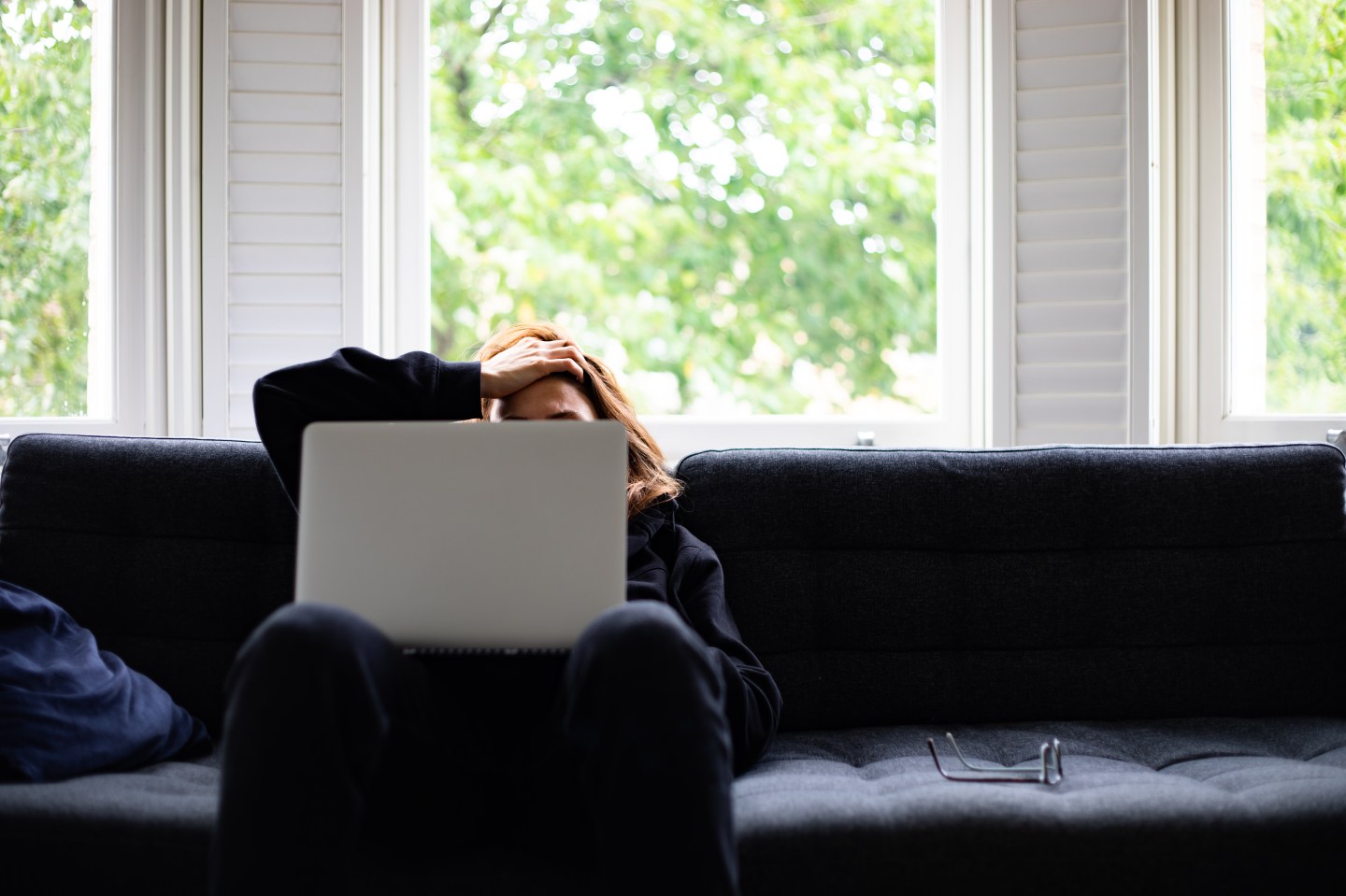 If current unemployment trends aren't addressed, the authors write, "they will exacerbate existing inequalities and reverse decades of progress toward an inclusive economy for women and people of color."
(Getty Images)

While the U.S. economy is looking up as growth rates improve and another stimulus package is being explored, hope for a return to pre-pandemic levels of employment for women is still distant. Recent projections based on economic scenarios modeled by McKinsey and Oxford Economics estimate that employment for women may not recover to pre-pandemic levels until 2024—two full years after a recovery for men.

Without significant action, such as additional employer support and training programs, there is a real danger that female labor force participation could face its steepest sustained decline since World War II. Female workforce participation has already dropped to 57%—the lowest level since 1988, according to the National Women’s Law Center.

The numbers show a tougher journey for women both during and through the recovery of the pandemic. While unemployment numbers were roughly equal between men and women in February 2020, according to a McKinsey analysis of the Current Population Survey that is conducted jointly by the U.S. Census Bureau and the U.S. Bureau of Labor Statistics, unemployment for women peaked at 15.8% in April 2020, more than 2 percentage points above that for men. In September, when schools resumed, many of them with remote learning, 80% of the 1.1 million people who exited the workforce were women. In December, women accounted for all of the net job losses, while men achieved some job gains. Today, unemployment for women remains 1.9 percentage points above the pre-pandemic level.

Unemployment data alone doesn’t provide a full picture of the challenges women face in the workplace. Since the onset of the pandemic, 400,000 more women than men have left the workforce. And some segments of the workforce have suffered even more—for example, while employment for men with less than a high school education has recovered to pre-crisis levels, employment rates for women with the same level of education remain 1 to 8 percentage points below pre-pandemic benchmarks. The same is true for women of color; for example, Hispanic women face an unemployment rate of 6.5%, more than double that of Hispanic men.

One of the main drivers of this disparity is the increased burden of unpaid care—shopping, cooking, cleaning, taking care of kids and parents in the household—which is disproportionately carried by women. Pre-COVID-19, women on average already did almost twice as much unpaid care compared to men. The COVID-19 crisis has added a very uneven addition onto an already unequal baseline.

According to the 2020 Women in the Workplace study, co-authored by McKinsey and LeanIn.org, 1 in 4 women are now considering leaving the workplace or downshifting their careers. As many as two million women could leave corporate America. While stressors aren’t limited to parents, a massive increase in caregiving responsibilities at home and at work may jeopardize women’s ability to stay in the workforce and progress. According to the survey, 40% of mothers (compared to 27% of fathers) have added 3 or more additional hours of caregiving a day to their schedule. That is 15 or more hours a week, the equivalent of a considerable part-time job. For many women in senior roles, this caregiving at home could be exacerbated by additional stress at work, with women reporting that they feel an increase in pressure to be “always on.”

If these trends are left unaddressed, they will exacerbate existing inequalities and reverse decades of progress toward an inclusive economy for women and people of color. Historically, women’s unemployment has lasted longer on average and it has taken them longer to reenter the workforce after past recessions. There is also a risk that the slow return of women to the workforce may further widen the underrepresentation of women in managerial and corporate leadership ranks for years to come. By stepping off the ladder now, women may not be able to climb as high. Even pre-COVID, only 1 in 5 direct reports to a CEO in corporations was a woman, and only 1 in 30 was a woman of color, according to the Women in the Workplace study.

On a global level, the loss of women from the workforce has major negative implications. The McKinsey Global Institute has estimated that global GDP growth could be $1 trillion lower in 2030 than it would be if women’s unemployment simply tracked that of men in each sector.

Given the damage that an extended unemployment gap could have for women and the economy overall, stakeholders have an opportunity to take bold and targeted action. For example, both employers and governments could expand childcare assistance to empower women to reenter the workforce more quickly and smoothly after the pandemic. Educational support could be provided to women without high-school or college degrees, reskilling programs could prepare women for the demands of the labor market in the years ahead, and “returnships” could help bring experienced professional women back into the workforce after career breaks. Given the accelerating impact of automation is shifting the mix of jobs and the skills required, reskilling will be critical for a greater share of jobs in the future.

Employers can also take measures to ensure that women who have left the workforce during the pandemic are offered opportunities to make up for lost time. More broadly, business leaders should reassess workplace norms to increase work-life flexibility for all employees. Such policies were implemented to accommodate a remote workforce and could be expanded to include women and men in more lines of work, from executives to low-wage workers.

The trend lines during the pandemic have been alarming, but they are not yet set in stone. A two-year gap between women and men’s job recovery post-COVID-19 is not good for women or the economy. Swift action can limit the duration and severity of the economic damage and provide a clear path back for women returning to the workforce.