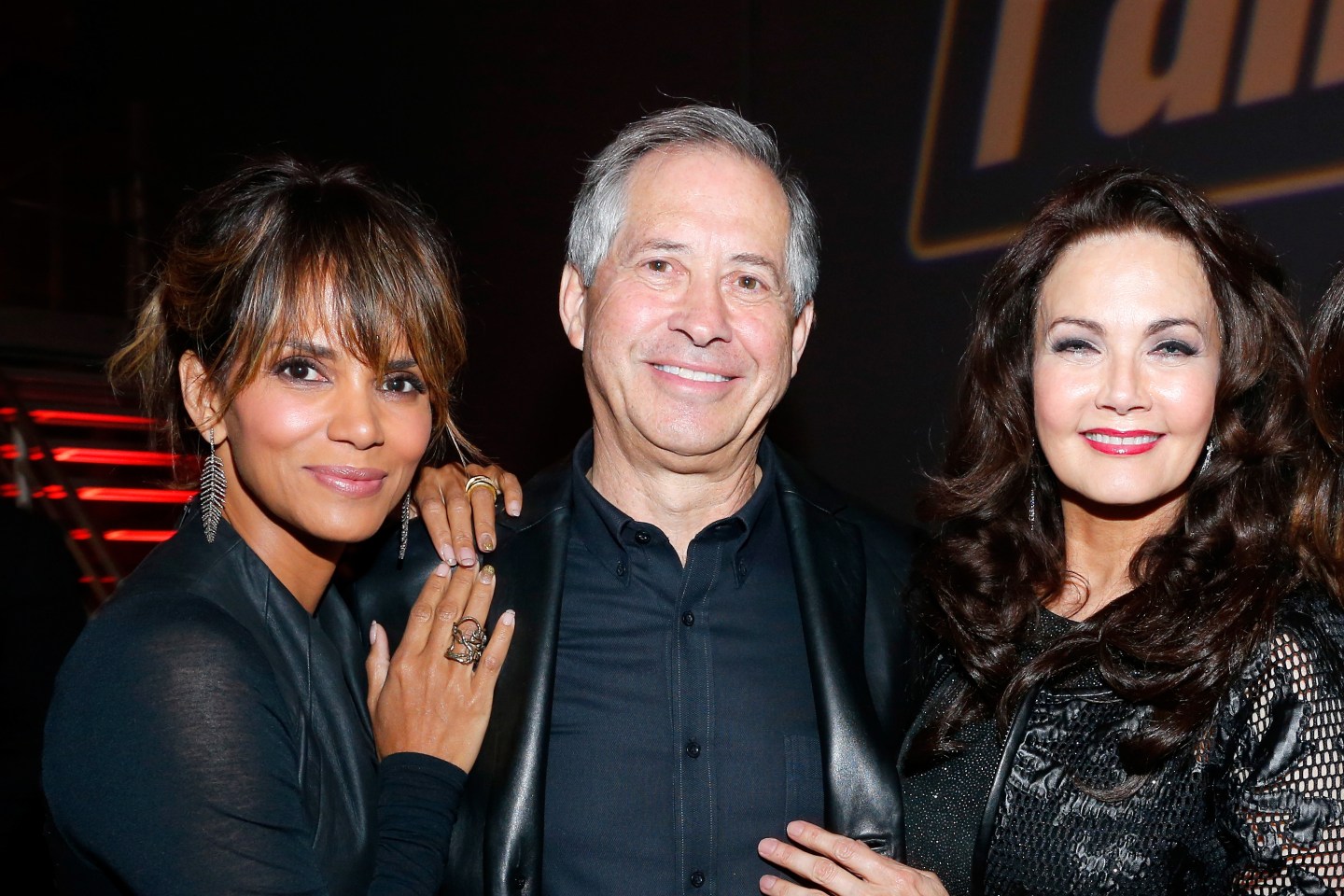 Robert Altman, center, has died at the age of 73.
Rich Polk—Getty Images for Bethesda

Robert Altman, who cofounded ZeniMax Media, the parent company of video game giant Bethesda Softworks, and led it to a $7.5 billion sale to Microsoft last September, has died at the age of 73.

“He was a true visionary, friend, and believer in the spirit of people and the power of what they could accomplish together,” Bethesda Softworks said in a statement. “He was an extraordinary leader, and an even better human being…We are proud to carry on the values and principles Robert taught us.”

The cause of death was not disclosed.

Altman got his start as a business executive and in the legal field, working as an attorney in Washington, D.C., often representing companies in regulatory disputes and in congressional hearings. In 1992, he and his partner Clark Clifford, a former defense secretary and a longtime Democratic presidential adviser, were indicted on charges of trying to defraud regulators. Altman was acquitted in a subsequent jury trial. (Clifford did not stand trial because of his age.)

In 1999, Altman decided to broaden his business interests, partnering with Christopher Weaver, who had recently launched Bethesda. Among the early investors was Robert Trump, brother of Donald Trump.

Weaver left the company after a falling out with Altman. Bethesda, though, quickly grew into a formidable player in the gaming world, driven by its flagship franchise The Elder Scrolls. In 2007, Providence Equity Partners invested $300 million in the company, giving it the funding to expand and become a true powerhouse, buying franchises such as Fallout, Quake, and Doom.

“We are generally considered the company who creates the highest quality games,” Altman said in a 2019 video interview. “As a result, we have an enormous fan base around the world.”

“A sad moment for the games industry. Robert Altman built ZeniMax into what it is today,” commented Satya Nadella, Microsoft’s chief executive, on Twitter. “My heart goes out to his family, loved ones, and colleagues.”